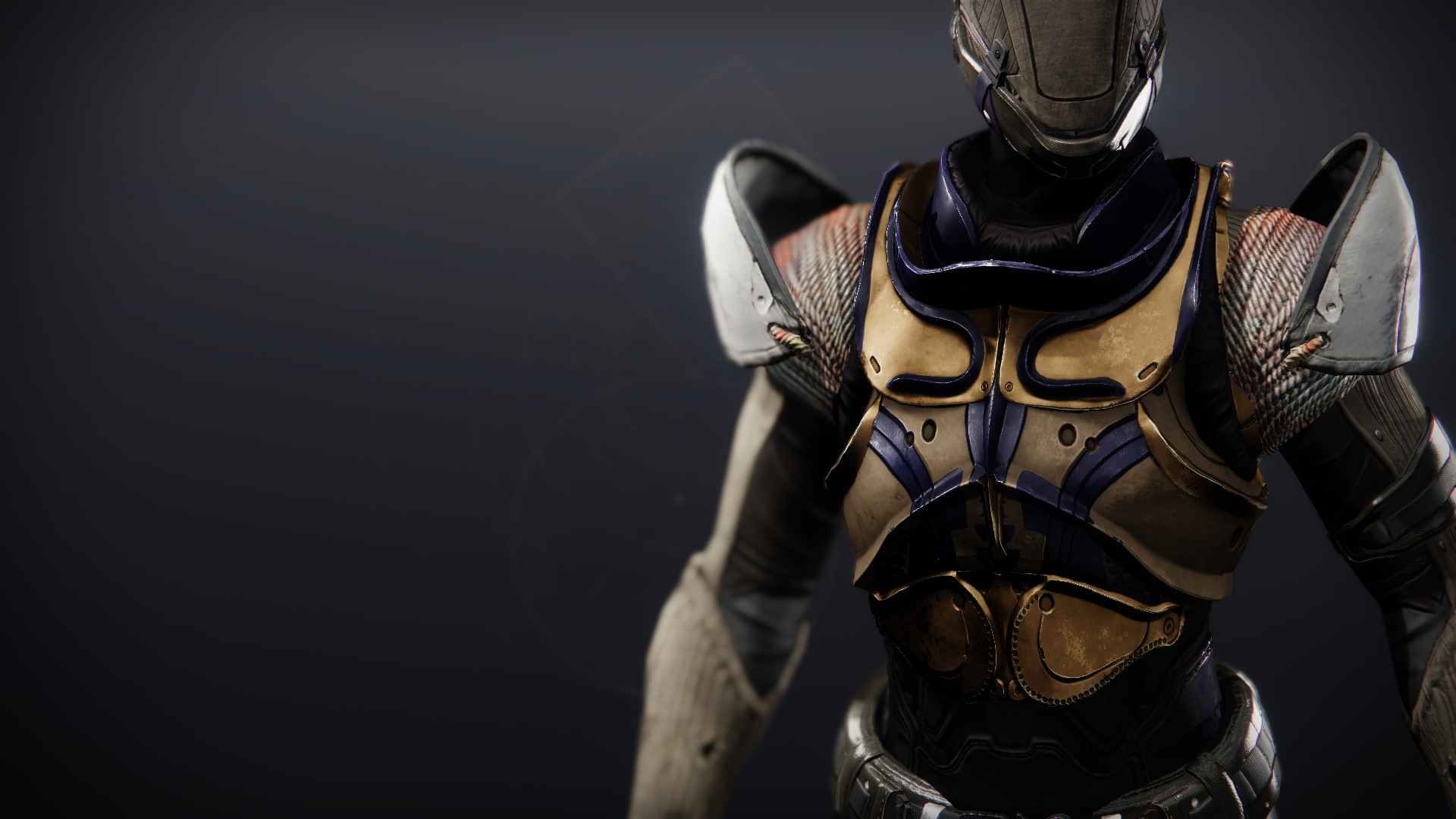 "I believed not that the Light was good, but that there is goodness in those who defend it. I still do." —Lord Saladin

Mithrax delicately pushed the low curtain aside as he entered the bedroom.

Tall shelves crowded him, cluttered with relics from Mercury and beyond: piles of intricate scrolls, silver hourglasses that turned of their own accord, ceramic pots of red soil sprouting delicate metallic vines beneath glass domes. An enormous feathered mantle was mounted carefully on a wooden stand and crowned with a birdlike cowl.

The hulking form of Saint-14 sat in a wooden chair facing the bed where, impossibly small beneath the blankets, rested the man known as Osiris.

Mithrax rapped politely on the doorframe.

Mithrax approached Saint and bowed. "It is an honor to be invited," he said. "These visits are pleasant to me."

He held out the covered dish he was carrying in his lower arms, but Saint's eyes remained fixed on Osiris.

The Titan took a ragged breath. His voice was a hoarse whisper: "Could the Psion machine… connect my mind with his? So that I might share his dreams?"

Mithrax felt useless. He spoke softly: "The Psion tells me the subject must have residual activity for a reading, and Osiris has been asleep very long. Besides, the connection you seek joins the Light of one being to the Light of another, and Osiris is—"

"Lightless, yes," Saint finished flatly. He leaned forward in his chair, his elbows on his knees, hands clasped before him. He was silent for some time.

"I will let him sleep alone," Saint finally said, and caressed Osiris's hand with impossible tenderness. "When he wakes, we will dream together once more."

He adjusted the blankets, stood, and nodded toward the covered dish Mithrax still clutched awkwardly.

"I am hoping that is not more eggplant," he said.

Mithrax coughed on his Ether. "The eggplant is most nourishing," he protested weakly, and Saint groaned.