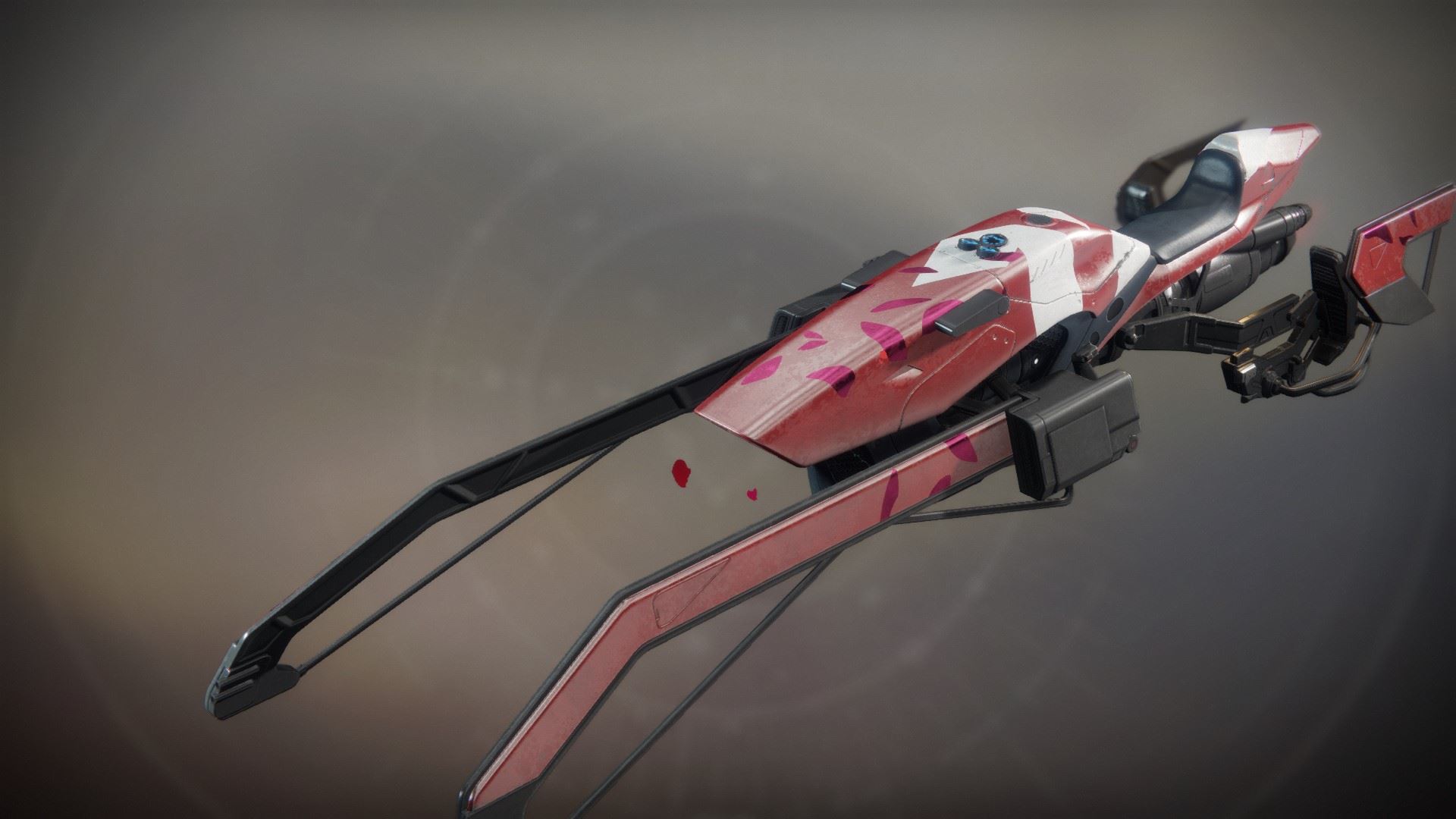 Marcus Ren's record is unassailable. It would take decades for anyone to catch him.

RM: "Into the final turn! Marcus Ren leading by four lengths!"
HB: "That's four less than the last time he won 15 in a row. Think he has the flu?"
RM: "It doesn't look like he has anything but victory on his mind! One quick turn back to check behind him and… uh, that's…"
HB: "Did he drop his lucky coin?"
RM: "Ren looking down at the track and WHOA! What was that?!"
HB: "I can't believe it. To fry a cell in the homestretch…"
RM: "Enoch Bast is gaining! Bast is gaining on Ren! He's gonna catch him!"
HB: "He won't."
RM: "He's gonna catch him!"
HB: "He can't."
RM: "HE DID! ENOCH BAST HAS WON! THE SECOND-YEAR RACER HAS DONE IT! FINALLY!"
HB: "We can't see what's going on under that helmet, but I bet Ren is just furious."
RM: "Enoch Bast is the Crimson Cup Champion! The first Titan to hold the trophy in over a decade!"
HB: "And the first racer to beat Marcus Ren in almost as long."
RM: "Ren looking back one last time as he coasts off the track. Check out all the well-wishers swarming around the new champion!"