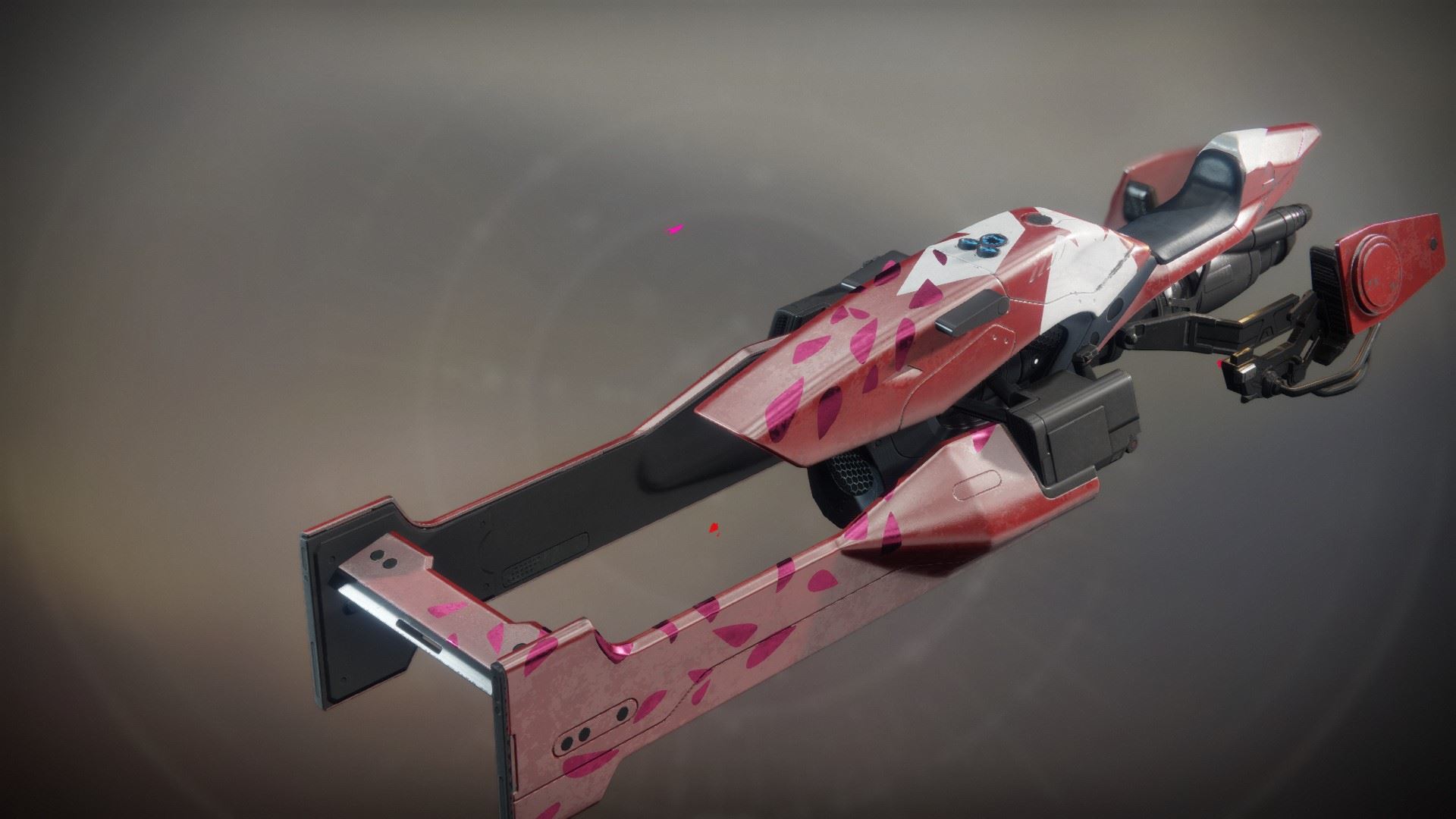 (Nine hundred.)
Should have known better. Those were pretty words, but come on. Marcus was never going to lose to me.
(Eight hundred.)
All the practicing, the two knee sprains… throw it on the pile of wasted effort.
(Seven hundred.)
So this is it. I'll sell off the bird, obviously. That should get me enough Glimmer to stock up for going back to patrols full-time.
(Six hundred.)
Yeah, I see you, Ren. I might never beat you out here, but we'll always pull each other out of the fire in the field.
(Five hundred.)
Wha…
(Four hundred.)
No way. Marcus, don't flame out now.
(Three hundred.)
…
(Two hundred.)
!!!
(One hundred.)
By the Traveler. I'm actually gonna…
(Finish.)
Marcus. Did you see me? I did it. I won. I WON. Maybe… maybe I don't have to give up. "Enoch Bast, Champion Sparrow Racer" sounds better than "Enoch Bast, Grunt Who's Really Good at Patrols."
Time to enjoy this.