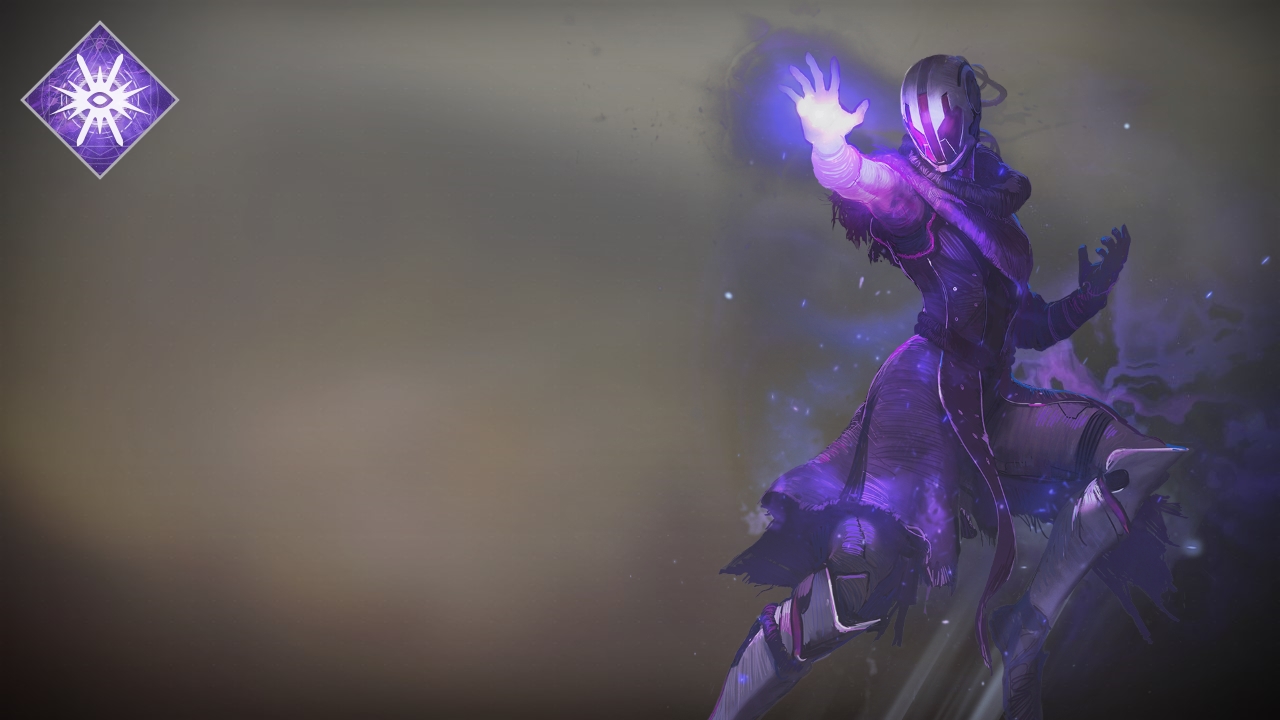 Those who have stared into the Void are not bound by the laws of space and time.

The streets were chaos. We fell under Cabal bullets and blades; red was the color of the day. Everywhere, red. Darkness found me three times that day and each time Ghost woke me, I woke to ever more red. I looked to the sky, but even there I saw nothing but the red reflection of a civilization burning to ash. Hope faded with the last of my Light; this was where I would meet my final death.

A flash of violet pulled my eyes from down sight. A Cabal ship careened out of the smoke, burning black-indigo. And I saw her, riding the wing, but she was gone in a blink as the ship smashed into the earth. She reappeared in the middle of a legion, and in a second half-heartbeat, rose into the air and dropped an explosion of void the likes of which I'd never seen.

I had believed I was a Voidwalker… until I beheld Ikora Rey.