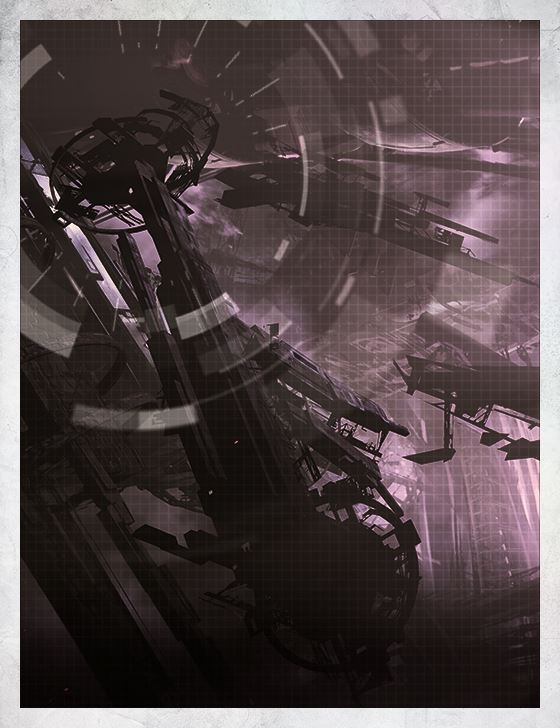 He let his captors drag him through the dirt.

His arms ached. Two hands wrapped around each bicep like iron bands. He slumped, and the toes of his scuffed boots bumped over the stones and left trails in the dust. He kept his eyes low, a ragged and stained cloak hanging over his face. It was not a position to which he was accustomed.

They debased him. They abused him. He bit the inside of his cheek until the blood filled his mouth. He struggled not to resist.

They needed to believe he was broken. That he wasn’t a threat.

It was the only way they would bring him before their kell.

He’d spent weeks weaving the illusion that led the Fallen to him. He’d left bits of his trail where they couldn’t help but find them. He skulked from planet to planet—Mars, then Venus, then Mercury, then back again—following rumors and whispers. He’d hid from the Guardians, from his own people. He’d let everything they had built fall apart, while those still loyal to him searched every inch of this forsaken system.

Now it was time to stop searching and start building.

He would need soldiers who answered to him and no one else. Bodies to shape with will and magic and tech to his needs. These would serve.

He thought they would take him to a ketch. But they were deep underground. Not near the Cosmodrome, but... it didn’t matter. He’d never been particularly concerned with the geography of this blasted world. It was not his home.

So he bent his head low, and listened to the guttural string of hisses and clicks issuing from the maw of a would-be king in yellow. A broken ruler of a broken house, and the last of his kind.

They were more alike than he cared to admit.

When the creature’s anger had burnt itself out, he raised his head to look at it. He did not need to speak.

One kell rises, and another bends its knee.

And the prince felt the little hum of starlight ripple through him. The one that let him know she would be pleased with what he had done.