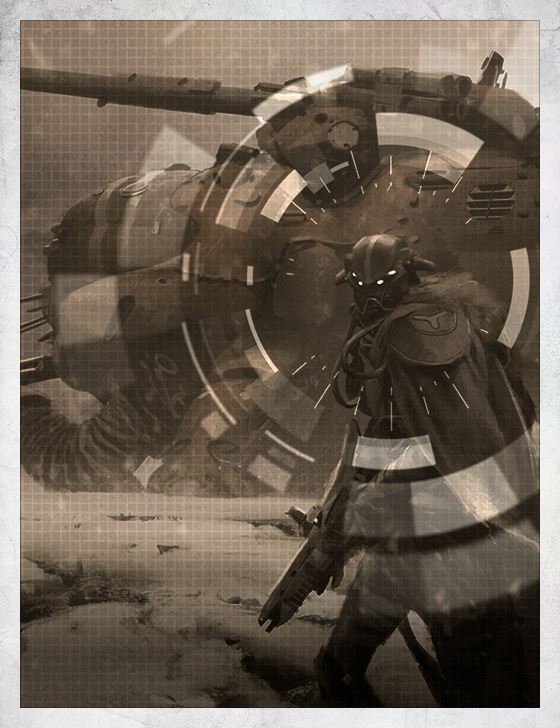 No casualties. Light injuries across multiple members of J and T teams.

Full debrief to follow.
—-
Breaking mission topsheet protocol, Commander. I want you to understand the scope of what we’re looking at here.

As the fireteams fanned out across the region, the Devils rushed to meet them. Our forces dealt with some post-SIVA pockets of Splicer activity, and every once in a while the Kings popped their heads up and scared the hell out of everyone. In other words: situation absolutely normal.

That’s a lie. The Fallen are abandoning the Cosmodrome.

Hawk fly-overs confirm. The House of Devils forces are simply not there anymore. They’ve been disorganized for the last few years, but there’s never been a shortage of ground troops whenever we staged a significant sortie.

Intel source GREENRAVEN was right. And, for the moment, it’s worth assuming their report on the House of Exiles, House of Winter, and House of Wolves are also accurate. We’re fact-checking against independent fireteam reports from the field.

The kid all the SRL fans talk about — Marcus? He was in one of the fireteams out at the Cosmodrome. He pulled me aside, and said it to me straight: the Fallen Houses are gone. The siege is broken. The stalemate we’ve had with the Eliksni for what, a hundred years? It’s over. We won.

Commander, I’m not even sure they’re flying the banners anymore. The teams found huge mounds of burnt cloth and armor, ceremonial piles, in several of the most hardcore Fallen holdouts.

What’s changed? Where have the Fallen gone? Why have they burned their banners?

I’m drawing up a plan to coordinate forces from the Queen’s Wrath, Felwinter Peak, the Warlock Orders, and more non-traditional outfits to follow up on these reports.

I believe your wisdom will guide us through the trials ahead.
—Sloane