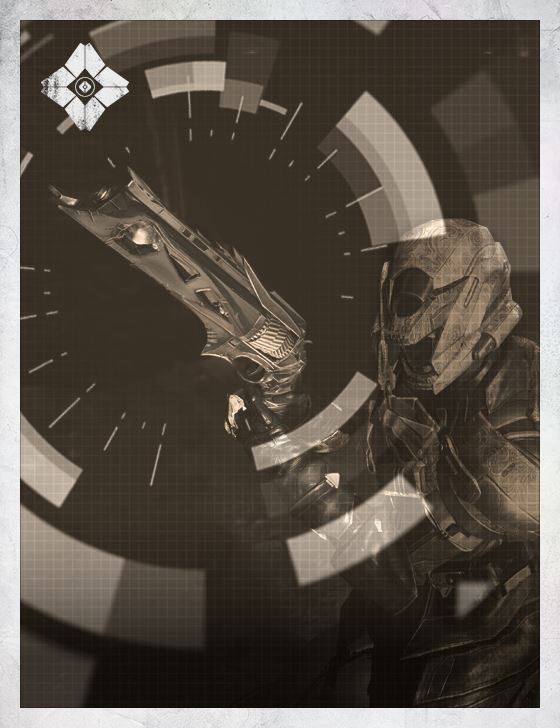 The Rose
The noble man stood. And the people looked to him. For he was a beacon - hope given form, yet still only a man. And within that truth there was great promise. If one man could stand against the night, then so too could anyone - everyone.

In his strong hand the man held a Rose. And his aura burned bright.

When the man journeyed on, the people remembered. In his wake hope spread. But the man had a secret fear. His thoughts were dark. A sadness crept from the depths of his being. He had been a hero for so long, but pride had led him down sorrow's road.

Slowly the shadows' whisper became a voice, a dark call, offering glories enough to make even the brightest Light wander. He knew he was fading, yet he still yearned.

On his last day he sat and watched the sun fall. His final thoughts, pure of mind, if not body, held to a fleeting hope - though they would suffer for the man he would become, the people would remember him as he had been.

And so the noble man hid himself beneath a darkness no flesh should touch, and gave up his mortal self to claim a new birthright. Whether this was choice, or destiny, is a truth known only to fate.

In that cool evening air, as dusk was devoured by night, the noble man ceased to exist. In his place another stood.

The first and only of his family. The sole forbearer and last descendent of the name Yor.

In his first moments as a new being, he looked down at his Rose and realized for the first time that it held no petals: only the jagged purpose of angry thorns.