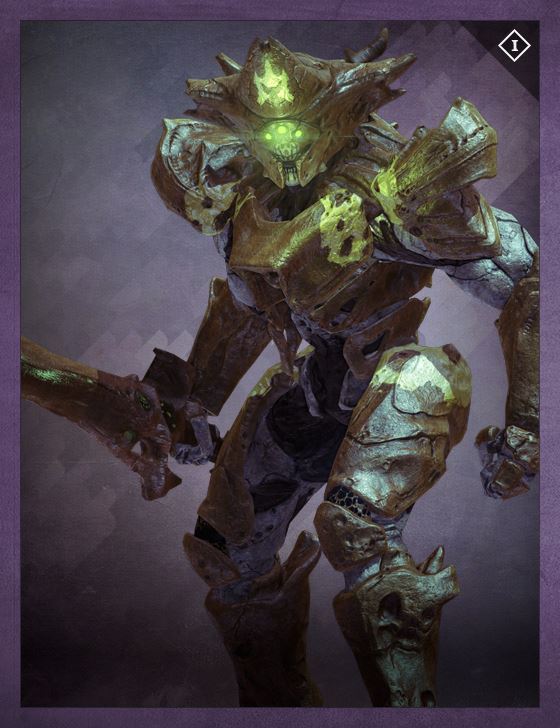 "It crawls from the shadows to claim our Light in the name of Crota."
Sai: Can you track the others?

Eriana-3: No. There is too much interference. The shroud is too thick here. Ghost?

Ghost: No. Something is siphoning the Light. <chhk> I’m getting weaker by the second. <chhk>

Ghost: Faint charge detected <chhk> but it’s fading. Its shell is damaged beyond repair. <chhk> No comms. No transmat. <chhk> Even if there were a signal—

Eriana-3: Use whatever juice you’ve got and relay this transmission to the others.

Ghost: They won't receive it. <chhk>

Eriana-3: This is Eriana-3 of the Praxic Warlocks. Marked by the Cormorant Seal. I am alongside the Hunter Sai Mota. Our Light is nearly gone. The ash of untold Hive covers the ground in our wake.

Eriana-3: From what Toland has described we are on the path of Crota's dreaded Hand.

Sai: The Hand is falling back toward the screams beyond these tunnels.

Eriana-3: Screw it. You ready?

Sai: My knives are eager for another dance.