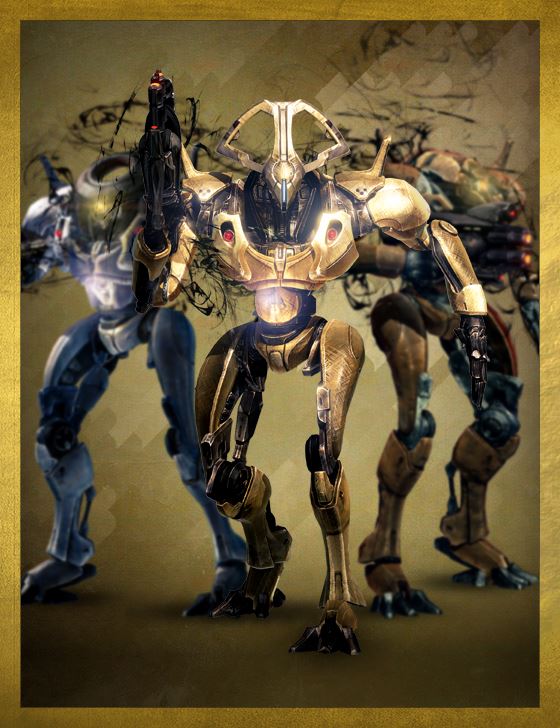 To Commander Zavala - My Thoughts on Recent Events
Zavala -

How like you to ask me for the bad news, even in this moment of triumph. I've finished going over that Ghost's report.

It is my hypothesis - a hypothesis at best - that the Vex saw the abominable presence at the heart of the Garden as a divine power. I can hear your protest already: how can machines have a god?

The answer is simple. The Vex, for all their voracious intelligence, could not understand or decipher what they found. They searched through all available reactions, and they settled on the course with the greatest payoff...to worship this power, and to remake themselves in its image.

I believe the three Axis Minds found in proximity to the abomination were Vex machines built to serve as vessels for this power: a way to extend its reach across space and time, binding it to the Vex, and the Vex to it. If they had succeeded, I cannot begin to guess what horrors they would have unleashed.

Attend carefully. There is cause for hope. When endangered, the abomination activated these vessels and defended itself. This tells us that it was threatened. Whatever it was, Guardians could harm it.

And it activated only a single vessel at a time. Its strength was limited. Whatever it intended, it was not ready yet.

We must assume the abomination was part of something greater. And we cannot flinch from the terrible, obvious comparison: just as the Traveler acts through us, this power was able to act through its own servants.

Let us be wary. There may be other abominations, and other vessels.