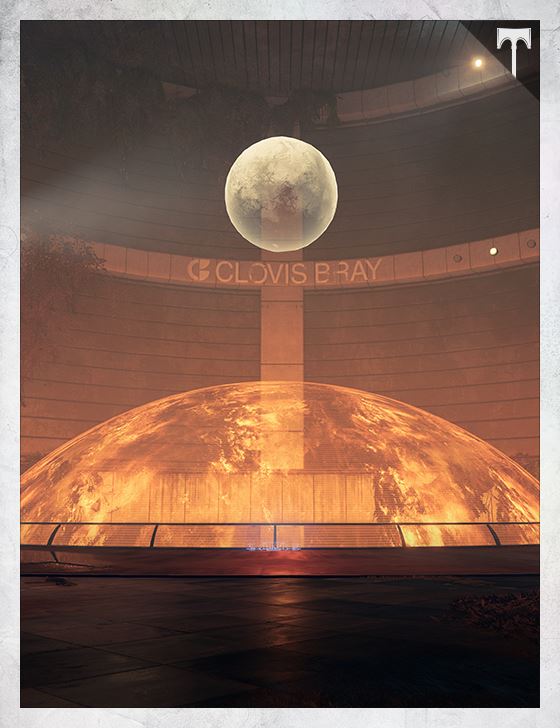 This Clovis Bray center served as a hub to several company assets across Meridian Bay and beyond. Though a transit system connects the various Bray facilities, the exact breadth of the network has been lost to time. The Vanguard intends to shed light on the mystery.

After the role Clovis Bray tech played in Earth’s SIVA Crisis, Commander Zavala wants no stone unturned when it comes to the Golden Age conglomerate.

But for now, Vanguard researchers have learned all they can from Skyline.