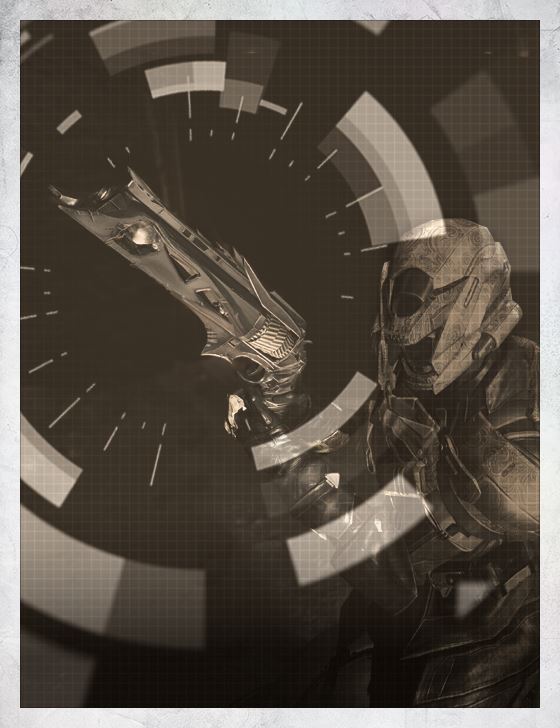 The Shadows of Yor

From the Journal of Teben Grey
They tried to hide the truth, but we’ve followed its winding path— pieced together the fragmented map of events across time and space.

Quite literally, mind you.

From Traveler’s shadow to the dark corridors beneath the moon and the long, harrowing journey back again.

From the sickness inflicted upon the Crucible to the breaking of Light on the red sands.

From a forgotten settlement in the west to the horrors of North Channel and Velor.

From the wilds of the Breaklands to the hateful cold of Durga.

We’ve traced Yor’s steps from beginning to end and back again.

We’ve studied his reign — the terror he seeded, the violence he wrought as if free of conscience.

Only to discover a true and terrible thing: he was not simply the monster the legends claim him to be.

Though, in finding this truth, we’ve come to understand the desire to build an armor of false narrative around all he’d done — all he’d become.

Yet, that understanding—our understanding of the need to control Yor’s mythology—should not be seen as agreement on the matter. Quite the opposite, actually.

When viewed as he truly was, not as he is imagined, we challenge the known mythologized depiction of the man who was Dredgen Yor.

In our estimation, the monster so many see was, in fact, the best of us.

His vile means meant to carve a greater end.

They hide this truth because they fear the consequences of those who would dare follow in his footsteps.

To tempt the Darkness. To allow one’s Light to be tainted.

Few could walk that ledge and not fall completely into despair.

And while theories exist to support or contradict the purity of the gift we wield, Yor’s life offers a glimpse into unexplored possibility.

He also believes, as I do, that there is a manner in which we may be able to replicate Yor’s damnation while avoiding the same heavy toll.

We will surely be judged for what it is we are about to achieve. And there will surely come a time when the lone gunman will want words — or worse.

But we go now upon an old path.

One we seek to make our own.

And should we fail, may the Light avenge all those we make to suffer.

Quest: Ace in the Hole

Invitation of the Nine - Mystery and Potential (Visit 1)