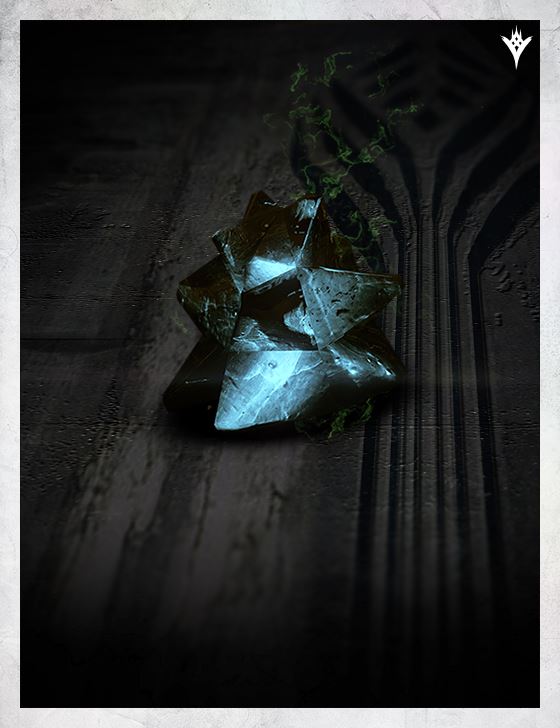 Verse 2:4 — 52 and One
Good news. The fifty-two moons of Fundament host a starfaring civilization far more sophisticated than anything you’ve encountered so far. Taox’s ship fled towards the large ice moon, where a species of bony six-armed cephalopods keeps their icy capital. Savathûn’s named them the Ammonite. They seem eager to grant Taox asylum. Idiots.

We tried appealing to their hopes and dreams. This was largely unsuccessful, basically because they’re already happy and indoctrinated. This angered us, so we’ve devised a plan.

Our organs detect a fifty-third moon in orbit of Fundament. A Traveler. Divine presence of the Sky. Now we know what arranged the syzygy.

You’ll have to kill them all and take their stuff. Once the Ammonite are out of the way, we can deal with the Traveler.

Do not hesitate. You’re fighting the hypocritical puppets of a cosmic parasite. Avenge your ancestors.