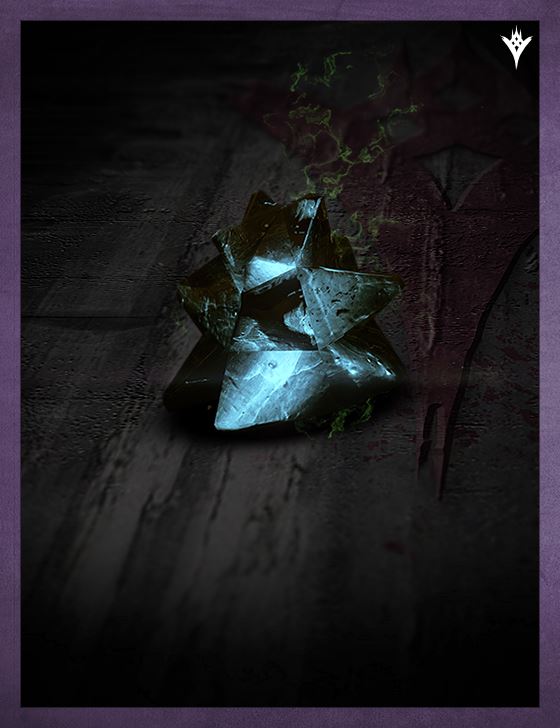 There’s something pathological about the world inside Oryx’s ship. It resists analysis with hot, dead spite. And Oryx himself, he’s irreducible — he refuses to obey Quria’s simulations, he crashes around sowing chaos, he grabs subminds and compromises them with some kind of ontological weapon. Paracausal systems. Very problematic.

Quria’s trying the religious tactics it evolved in the Hive manifold. But even on those terms, Oryx is strong, so strong. Quria won’t be able to protect its gates much longer.

The closest Quria’s got to a simulation of Oryx is a best-guess bootstrap. It’s wrong — Quria’s sure of that, it’s Oryx minus the symbiote organism, minus the wings and morphs, minus the weapon, minus the power. No good for anything.

Quria manifests that simulation anyway. Just to see what happens.

The Taken King marches on Quria’s Hydra-hull, armed with blade and magic, cloaked in ancient cloth, and the universe wails in horror around him. Quria’s physics models and toy worlds choke and crash.

Quria observes, alert and attentive, as a single quark splits on the tip of Oryx’s sword.

From within the Hydra-hull, Quria’s tiny not-Oryx speaks. “What are you?” it says. It’s manifesting terror and awe.

Oryx’s eyes blaze with a curiosity that is entirely isomorphic with hate, with voracious hunger. “Aurash,” he says, in his Hive language. “You’ve made me as I was. You’ve made a tiny Aurash. Ha!”

Quria updates the simulation’s name. Aurash is curious: “You’re me? You’re me as I become?”

Oryx kneels. His blade is on his left shoulder. Quria is firing every available weapon at him, but his wards don’t break. He looks into Quria’s sensors through the hammering fire and he says, “Child, I have everything you wanted. I am immortal. I know the great secrets of the universe. I have scouted the edges of the Darkness and I have chased the lying god down galactic arms in a howling pack of moons. In my fist I carry the secret power that will rule eternity. In my worm I bear the tribute of my Court and of my children, the Hope-Eater, the Weaver, and the Unraveler; and with this tribute I smash my foes. I am Oryx, the Taken King. I am almighty.”

Quria samples the Taox intelligence retrieved from the Ecumene gate. There are useful names. It feeds them to the simulation.

“What about your sisters?” Aurash asks his future self. “Sathona? Xi Ro? Are they with you?”

The Taken King’s fangs glint. That sound might be a laugh, or a hiss.

Quria shuts down its weapons and puts all its spare resources into sending telemetry to the greater Vex. There will be points in space and time where this data is vital. There will be great projects undertaken in the study of this ontological power, this throne-space.

But Oryx’s fist is full of black fire, and the next thing Quria sees is a light like stars.