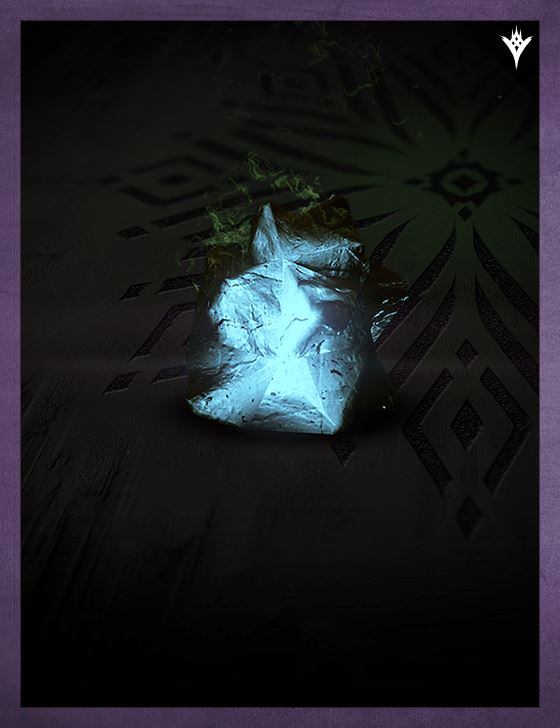 Verse 4:11 — Dreadnaught
To make his ship, Oryx scrimshawed one piece of Akka, who was dead but far from gone. He stole the Hammer of Xivu Arath and the Scalpel of Savathûn and he armored his ship in baneful armor.

This required a verse from the Tablets of Ruin. The whole Court worked together to push Oryx’s throne inside out. This was a day of joyous violence, and all of Oryx’s broods mark this holiday as Eversion Day, which is celebrated by turning things inside out.

Go out into the universe, my court
Gather tribute for me. Send it home to my ship.
When I call you, walk up that tribute to my court.
I will prepare for long voyages — [I am Savathûn, insidious]
Into the war — [I graffiti this notice for you]
Into the Deep — [These Books are full of lies!]

Now Oryx’s throne was safe from incursion, because it moved so nimbly.

Oryx attacked the Harmonious Flotilla Invincible, who guarded the Nicha Thought-ship. When the Flotilla surrounded his Dreadnaught, Oryx put his sword into the hull, and he used the power of the Deep (and the clever systems his daughters built) to push his throne-world out into mere reality.

By wrath and confidence he filled space with an egg of his throne. It swelled up like a ghost star to smash the Harmonious Flotilla Invincible. Oryx broke the last word off their name.

In the Nicha Thought-ship, Oryx hoped to find the location of the Gift Mast, which had been left behind by the Traveler. Oryx wanted to eat it.

But the Thought-ship was a trap. Upon it was Quria, Blade Transform.