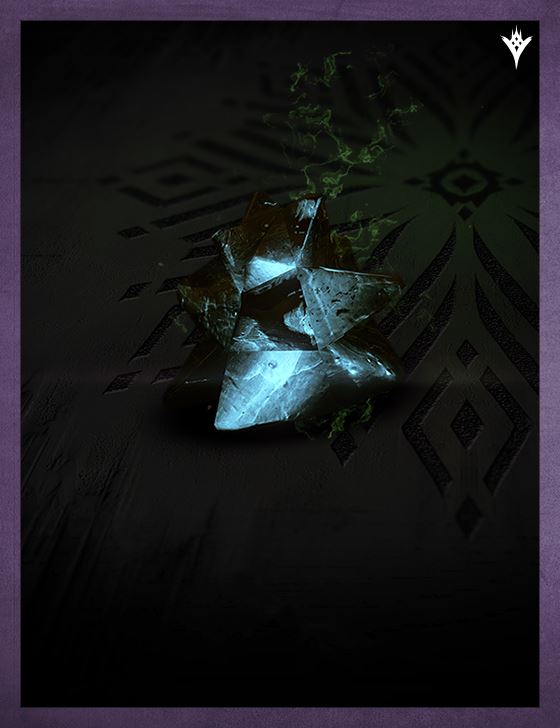 Verse 4:8 — The partition of death
One day Oryx decided to grow new wings. While he wrestled with his worm, he came upon his twin daughters dying in a wound between places.

“What are you doing, my daughters?” he asked. He was afraid that Ir Halak and Ir Anûk were trying to go into the Deep, where only the Tablets of Ruin allowed Oryx to go.

“We are dying, father,” they said. “As many times as we can manage.”

“That’s adorably precocious.” Oryx shook out his new wings. “But why?”

“We propose a method by which Ascendant souls can be detached and integrated into a tautological and autonomous thanatosphere, which we tentatively term an oversoul. Oversouls can be stored in a throne world as a mechanism of enhanced death resilience. As a side effect, new refinements to our Deathsong may be achieved, moving us closer to a generally effective paracausal death impulse.”

Oryx brandished his sword. “Speak the Royal Tongue, or I’ll pin you up for Eir to eat.”

“If we can separate our deaths from ourselves, and hide them, we will be hard to kill.”

Oryx went to his son, Crota. “Go keep an eye on your sisters,” he said. “'You can learn cunning from them.”

But while Oryx traveled to observe the Deep destroy an ancient fortress world, Crota conspired with his sisters to learn their secrets. “I too will experiment with a wound,” he said. With his sword Crota cut open a new wound, into a new space. In here he thought he might obtain a secret power.

Out of this wound came machines called Vex. They invaded Oryx’s throne world.