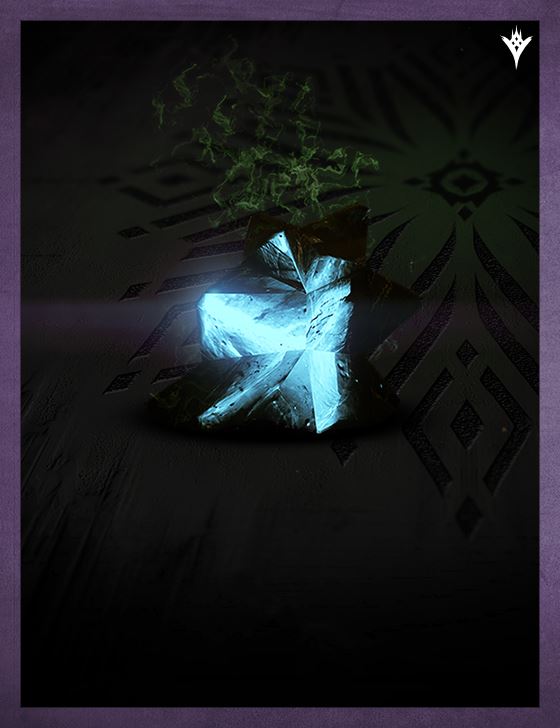 Verse 4:9 — open your eye : go into it
The Vex clattered around, constructing large problems. At first their constructions were deranged, because they didn’t understand the sword logic, which defined all rules in Oryx’s throne world. The geometry perplexed them.

I have to kill everything, Quria resolved. Then I will be powerful.

Crota’s gate began to emit warrior Vex, huge and brassy. He leapt forward to fight them, but they blinked away. After they fled from Crota, they killed two thousand of Oryx’s Acolytes and ten thousand of his Thrall. Soon they had established themselves as powers in this world, by right of slaughter.

“Come forth, sister wizards,” called Ir Halak. “We need you.” Ir Anûk pulled a sword star out of the sky. Together the wizards charged it with killing power and made an annihilator totem, which they used to smash the Vex.

“Close the wound, brother Crota,” Anûk ordered. “We will find a cunning way to destroy them, but only after they stop constructing problems on us.”

But Quria had instanced itself to the other side of the gate, and built a holdfast to keep the way open. Quria’s objective was to exploit the paracausal physics of Oryx’s throne to become divine. It organized a series of test invasions.

For a hundred years of local time the siblings fought the Vex. When the Vex came into the sword world, they were inevitably annihilated, but when the Hive went into the Vex world, they lost too much of their power to win.

Quria captured some worm larvae and began experimenting with them. Soon Quria, Blade Transform manifested religious tactics. By directing worship at the worms, Quria learned it could alter reality with mild ontopathogenic effects. Being an efficient machine, Quria manufactured a priesthood and ordered all its subminds to believe in worship. Then it set about abducting and killing dangerous organisms so it could bootstrap itself to Hive godhood. For some Vex reason, Quria never attempted to introduce worm larvae into its mind fluid.

Savathûn was laughing, because she had tricked Crota into cutting that place.

This drew the attention of the Worm our God. ORYX, called Eir. SET YOUR HOUSE IN ORDER.