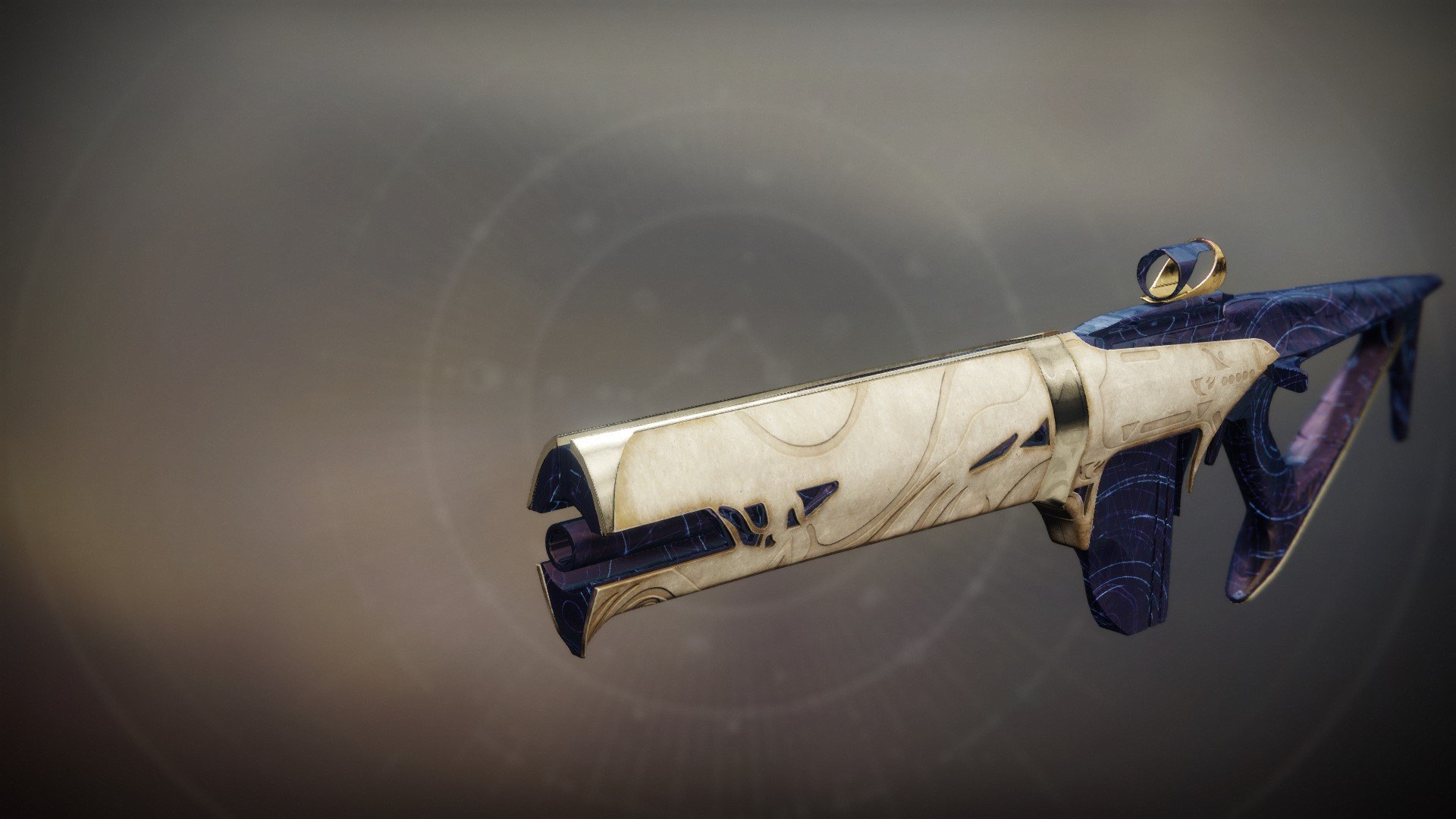 Symbiosis. Not predation. Never predation, o wary one mine.

The driving bass line of a classic song from Old Earth drove their prey before them. No less than a half-dozen wyverns snarled and clawed at the trio as they stabbed and blasted their way through the wilds of Mars.

Alongside him, Kabr was a towering giant. An Awoken-made weapon roared in his hands and in his head.

Pahanin was a force, a living embodiment of the Void. Where he pointed, Ahamkhara died.

In the middle, between them, Praedyth smiled. A winged and scaled lion with a boar's tusks leapt at him, and he could swear he saw the thing wink at him as he tore it apart.

Beneath the song, Praedyth heard static, like a comm signal. Best not to think about it.

Praedyth wished again, and the hunt went on.

Bond of the Great Hunt