Bump in the Night 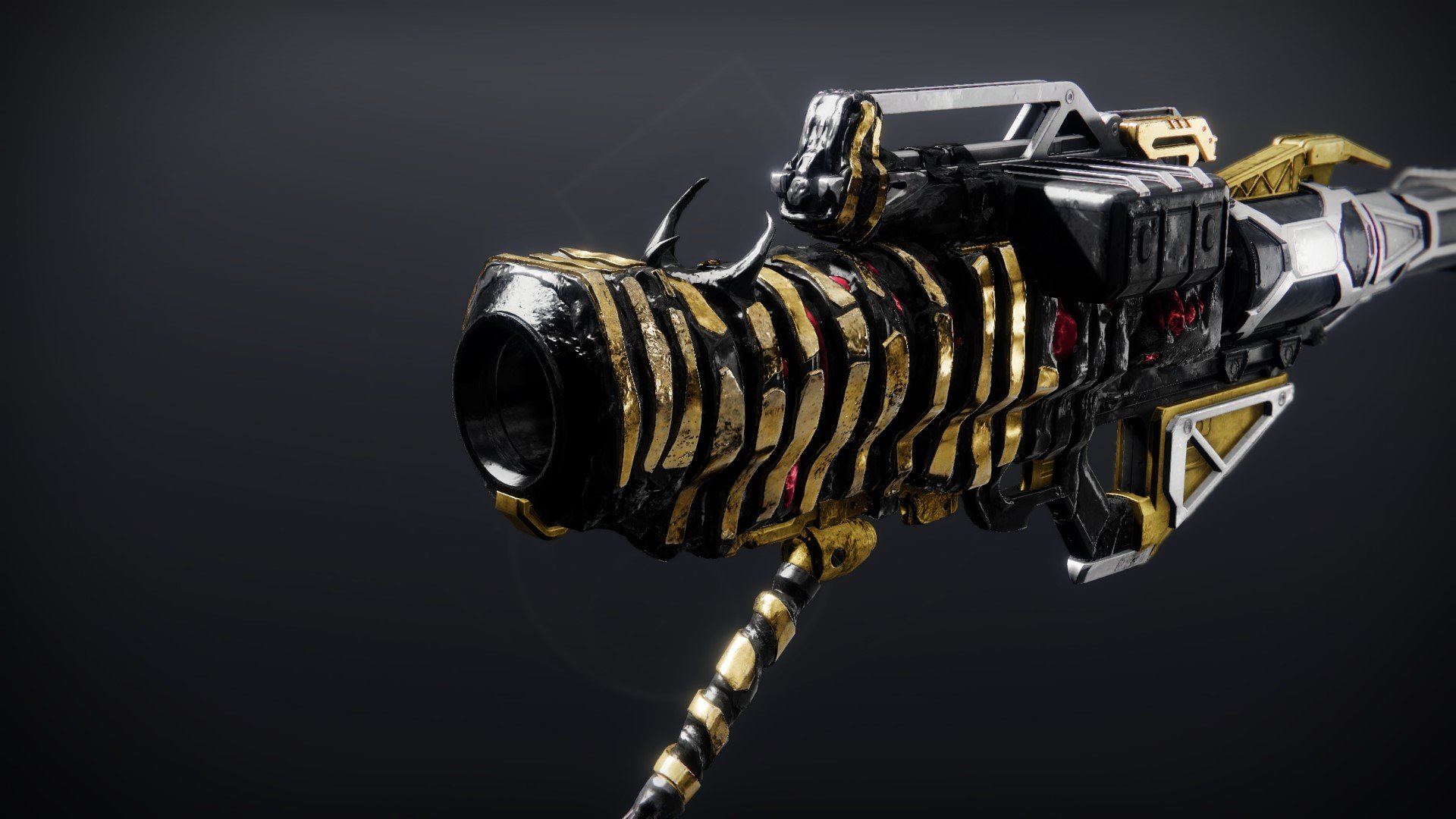 "If you hear a noise in the dark, shoot first." —Centurion Tuk'rin

"I won't go again," Gorn'ak says, throwing a chunk of bloody meat to a lounging war beast. It happily devours the meat in one bite and looks expectantly for more. Gorn'ak is seated at a bulky metal table with two fellow Cabal. One is a veteran Phalanx, Ur'Rux, whom Gorn'ak respects deeply. The other is Tal'urn, a scrawny Red Legion defector who had surfaced during a patrol on Nessus last year.

"Is it true our ancestors appeared on the Leviathan?" Ur'Rux asks.

"I have seen their red smoke in many shapes—of a Human, of a Cabal Gladiator, and more," Gorn'ak says. "They carry the voices of traitors, luring Cabal so they may stick knives between our armor. They called me deeper into the ship, but I know they mean to take our names. Spoil our memories."

"Tal'urn can call no Cabal a coward. Not when we found him in a hole under Halphas Electus," Ur'Rux spits and turns to Gorn'ak. "Stand with me, and we will survive Calus's horrors."

The door to their barracks chamber opens.

"You don't understand, Tal. I won't go back. Orders or not." Gorn'ak looks him in the eyes. "You shouldn't go either."

A hulking Cabal known as Tuk'rin, with winged armor ornaments steps into the room and removes their helmet. "The empress won't like that," Tuk'rin growls, slamming a Bronto Cannon down on the bulky metal table between Gorn'ak and the others.

"Tuk'rin? Who died and made you Centurion?" Gorn'ak asks, shoving the Bronto Cannon aside to cut more meat for his war beast.

Tuk'rin sees the curiosity building in his new soldiers.

"My commander went ahead of our squad, scouted the Underbelly. She did not return as… herself." Tuk'rin's eyes are lost for a moment in the sights he has seen. "She was a noble Cabal, but the spirits attacked her mind that night, and she turned this cannon on us."

His soldiers silently contemplate his claim.

Tuk'rin continues, "It was my kill, so now it's my command. If I go back, you go back."

Boots of the Fulminator