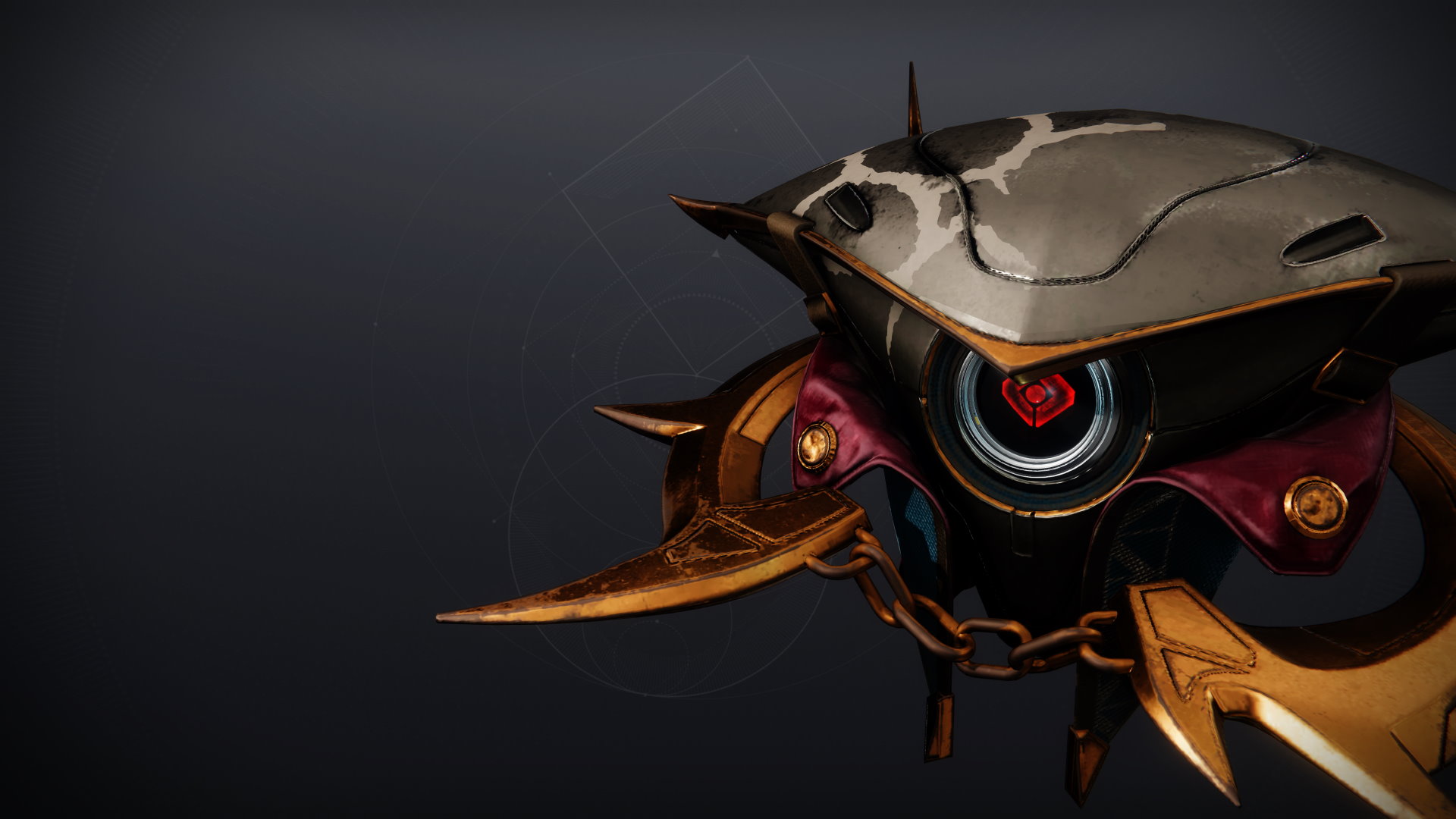 For Ghosts who leave the past behind.

"If Misraaks and I have one thing in common," Spider rumbled, "it's that we keep an eye toward the future."

He turned a delicate Ghost shell over in his massive claw, admiring its Eliksni styling.

"Even when we lived from one raid to the next, stealing from anyone who crossed us, we always dreamed of more." He stared into the middle distance, briefly lost in reverie. "Including a place we could call home… outside of that filthy Ketch."

"As it happened, Misraaks eventually 'granted' me a whole planetoid of my own." He chuckled ironically to himself. "Just not in the way I had hoped."

"When I was finally picked up, I was no longer a raider, wanted throughout the system." He opened his arms wide, palms up. "I became Spider. A simple merchant with a bounty to collect."

"In hindsight, getting marooned on that forsaken rock was the best thing that ever happened to me." He shrugged noncommittally. "Maybe being stranded in the Last City will serve me just as well."