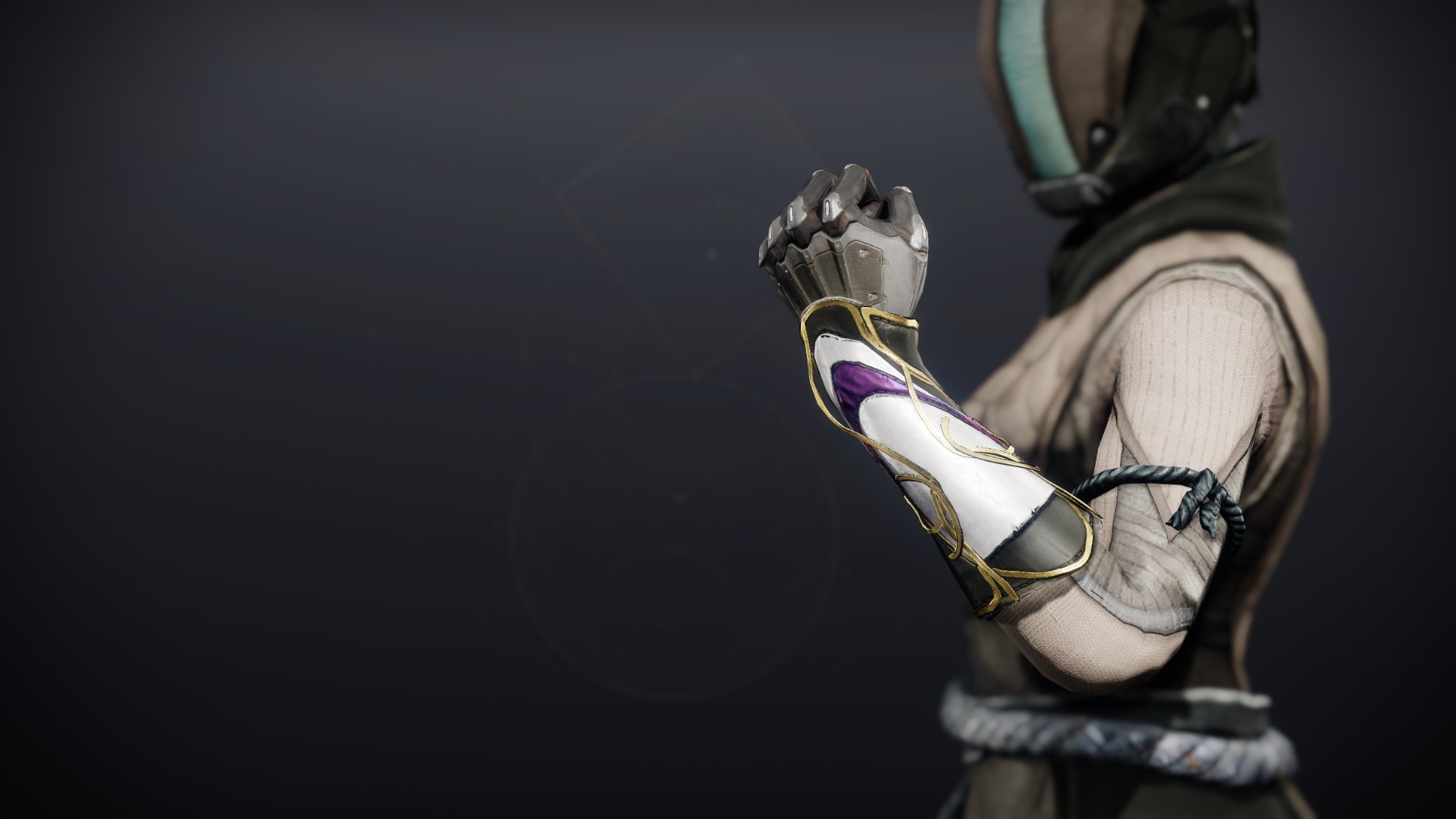 Eido gathered the hatchlings around her. It was late in the day, and she was reluctant to let them roam the streets at night. So she enticed them back to camp with the promise of old Eliksni legends.

"There was once a hatchling," she began, once they had quieted down, "who was born with six arms." Eido used her upper arms to point out the spot below her lower arms. "And all of his clutch-mates mocked him for it."

The hatchlings murmured knowingly. Many of them had experienced mocking.

"When the hatchling became old enough, he competed against his siblings for Ether and status in his House. He was not as clever or as strong as his clutch-mates, even with an extra pair of arms, so the Kell of his House declared him a Dreg."

The hatchlings nodded knowingly. They had heard stories of Dregs, too, even if Misraaks had outlawed the practice in House Light.

"But," Eido continued, her tone lifting, "when it came time for the Kell of his House to dock his lowest arms, the hatchling rejoiced!" She threw her hands up in celebration. "For he had an extra pair of arms to give. That day, he became the only Dreg in his House with four arms, and he was proud."