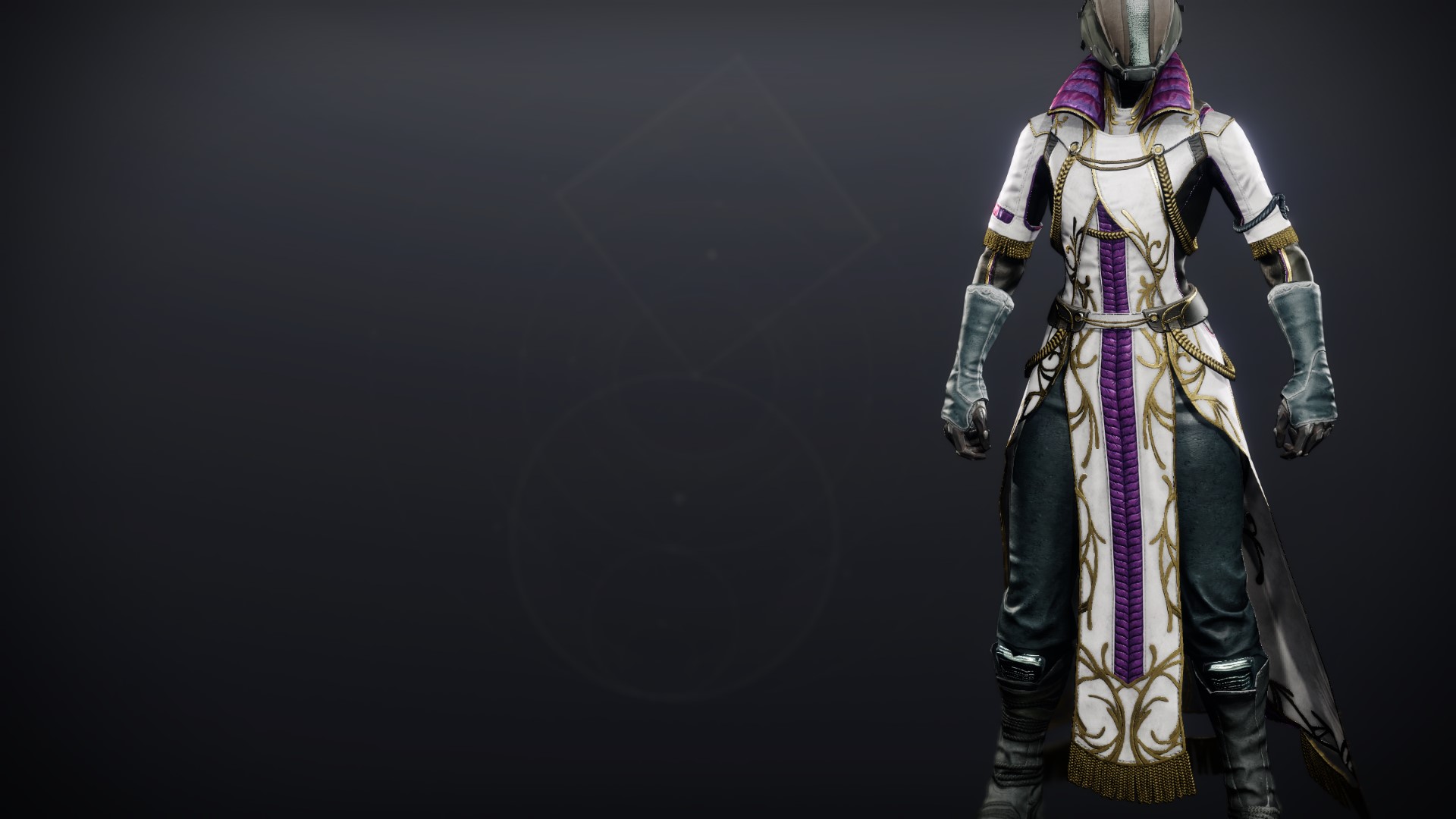 Eido loomed over the group of hatchlings, her face lit only by the glow of the Ether tank's control panel. The hatchlings gripped each other's hands in fear and huddled together for safety. The Scribe continued her tale.

"There once was a Screeb. The smallest Screeb of his clutch. He fought for his share of Dark Ether, but his stronger siblings often got more than he did."

The hatchlings muttered in sympathy.

"He dreamed of one day killing a Guardian and showing his siblings that he was strong. Little, but strong." Eido flexed her lower arms menacingly.

"One day, a Guardian came to their lair, hoping to steal their precious Dark Ether." The hatchlings glanced in worry at the nearby Ether tank as Eido continued. "Fikrulkel ordered the Screebs to attack. Finally! The smallest Screeb had a chance to prove his worth."

Eido leaned forward, narrowing her eyes. "The smallest Screeb charged forward, unafraid, even as his siblings were shot down all around him. He launched himself at the Guardian, and—BOOM!" the Scribe shouted, clapping both pairs of hands. The hatchlings jumped and chittered in fear.

Eido lowered her voice to a whisper. "The littlest Screeb exploded right against the Guardian's glowing, golden armor. He succeeded in his mission."

"But," Eido continued, shaking her head in mock sadness, "the Guardian didn't even notice. The Screeb was too small and his explosion made no difference. No difference at all."