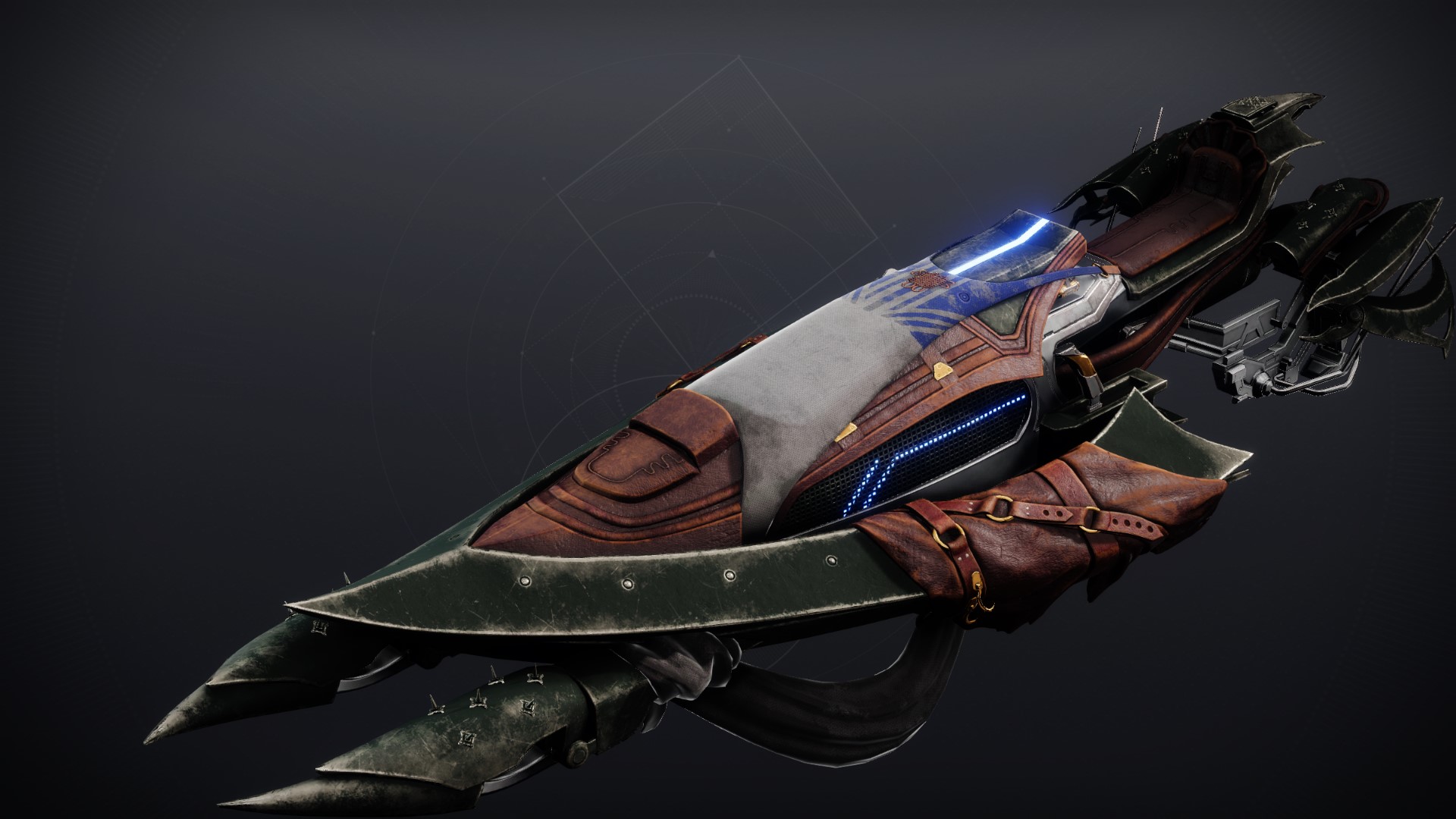 Boldly into the jaws of death.

He and Eido were seated on a ledge overlooking the Eliksni Quarter. They watched elaborate Sparrows, some detailed in Eliksni stylings, cruise through the sparse crowds.

"I have asked many times, in many ways, why the Great Machine abandoned us," he continued. "Why it defended Earth, and not Riis. Why it gave the Light to the Hive, and not the Eliksni."

He grumbled thoughtfully. "But the Great Machine does not answer, for that is not its way."

"I understand that the Great Machine is… unknowable," replied Eido. "That it acts beyond reason or causality."

"But what I do not understand," she continued tersely, "is why the Humans take it for granted."

Mithrax regarded her keenly. "Do you think it so, daughter?"

"I do," Eido replied firmly. "I recently found an ancient Human ode in the Cryptarchy's records. It tells of a brigade of Guardians who charged into enemy positions, recklessly wasting their lives, knowing they would be resurrected in the Light."

"The Guardians treat life as cheaply as the raiders we fight," she continued despondently.

"You speak truth. But it was so on Riis too," Mithrax acknowledged, suddenly recalling the sorrowful tale of Namrask. "The Eliksni did not realize their love for the Great Machine until it left."

"It is the way of all people, not just Humans," he mused. "But it will not be the way of House Light."