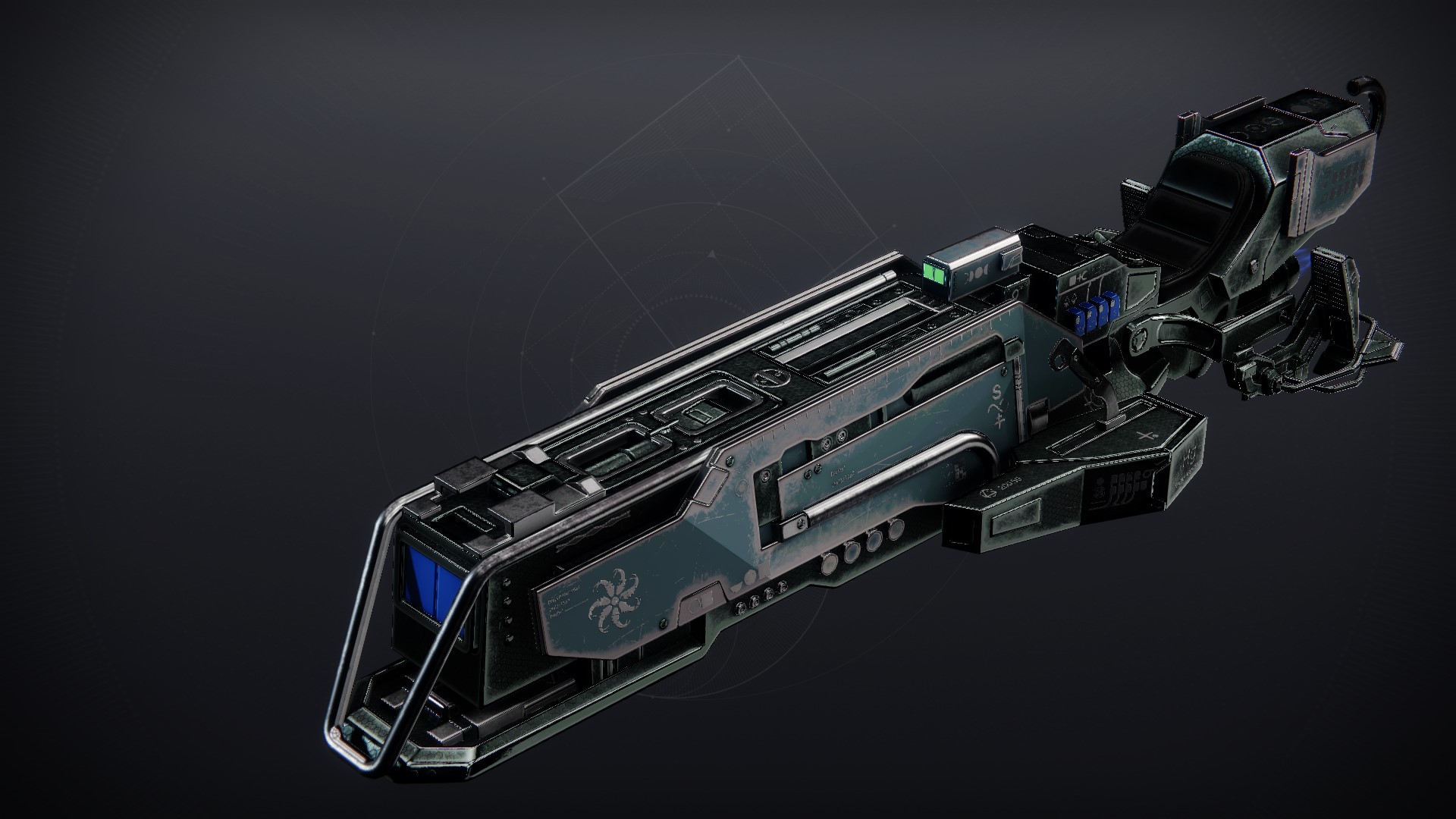 A lot can happen in 72 hours. Three days can change the course of a hundred lives.

Ether residue degrades in as little as 4 hours.

As agents of the Hidden, you must understand: evidence is fleeting, and time is your enemy. That means you must act in swiftness… but not in haste. Never in haste.

Put your hands down. I recognize that look.

A few years after I bonded with Ikora Rey—long before the Last City—we happened upon a settlement near the ruins of Sturivon in the EDZ. We discovered the locals slaughtered, with no surviving eyewitnesses. But Ikora was quite familiar with Fallen weapons, even by then, and recognized the impact marks immediately. She wasted no time mounting an assault on the Fallen camp in the nearby hills.

Only when she got there, she found no one but the sick and the young, completely unarmed.

Had Ikora investigated the ruins of the settlement more thoroughly, she would have discovered the Human boot prints. You see, it turns out the Warlord Benyo Lukacs had raided the Fallen camp days earlier; he put their warriors to the sword and stole their weapons for his own use.

Ikora spent 14 hours tracking the Fallen encampment, and another 11 rushing back to find the clues she missed. Her haste gave Lukacs a 25-hour lead. Time enough for him to wipe out two refugee caravans. One-hundred and eighty-four lives lost… all because she did not spare another five minutes' investigation.

Begin your new lives understanding the vital difference between quickness and recklessness. Unless you think yourself strong enough to carry the weight of 184 mistakes.