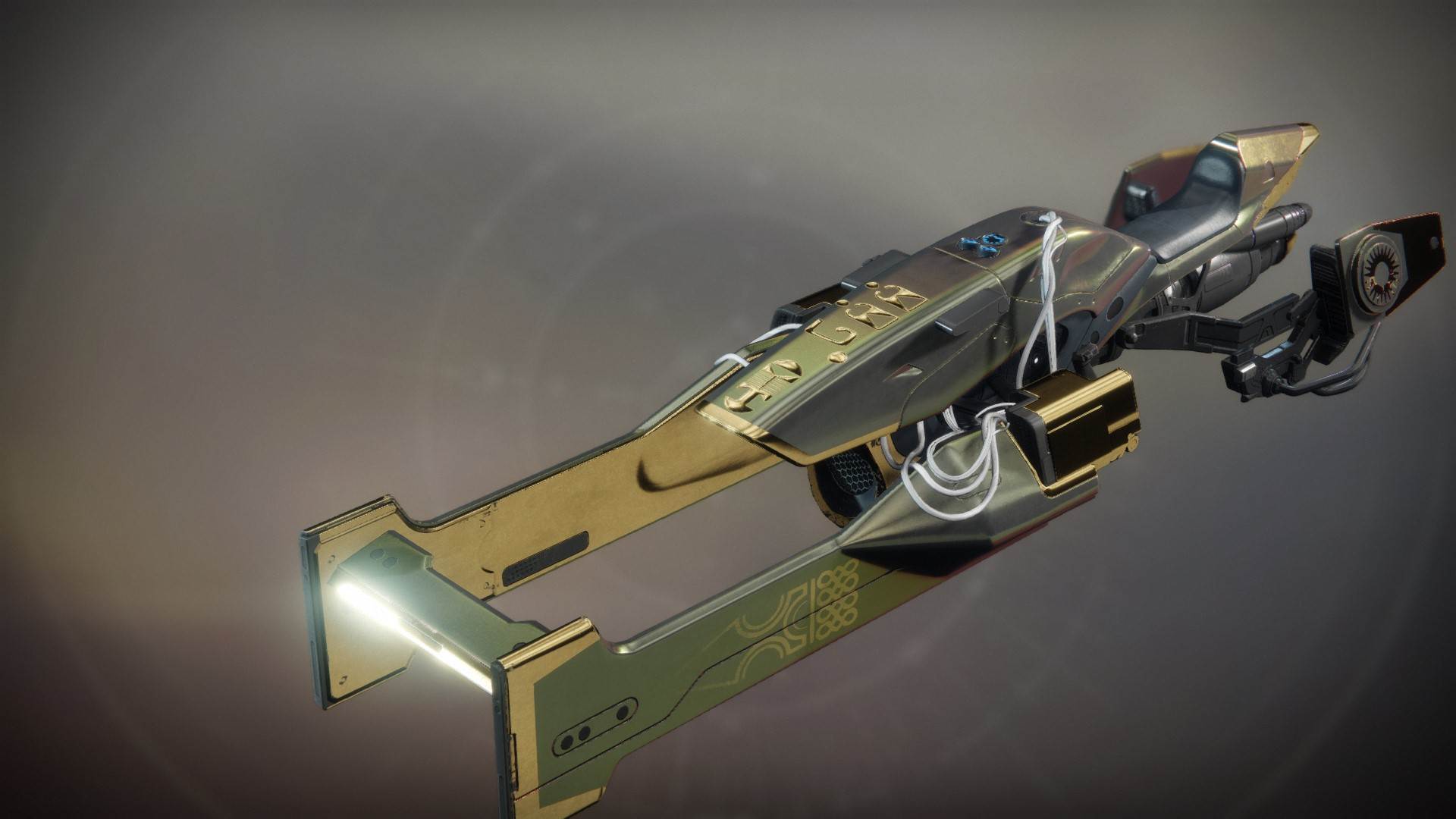 "But will my actions avert the futures I see, or cause them?" —Osiris

NM: "I note for the record that we are without a Warlock Vanguard or a Vanguard Commander."
Andal Brask: "Two birds, one man."
Zavala: "Ikora Rey is interim Warlock Vanguard for this meeting."
Speaker: "Which brings us to our first order of business. Ikora Rey, the Consensus formally requests you assume the responsibilities of Warlock Vanguard."
Ikora Rey: "Considering I've been performing those responsibilities for a while now, I accept."
FWC: "Why did you cover for him for so long?"
IR: "Someone had to do it."
S: "Ahem. Now that we have Consensus, I may inform you I have decided to banish former Warlock Vanguard Osiris from the Last City."
[murmurs]
S: "Are there any objections?"
DO: "None here. Maybe he'll find a better planet for us."
[pause]
S: "Very well. Next: I name Titan Vanguard Zavala as the new Vanguard Commander. Congratulations."