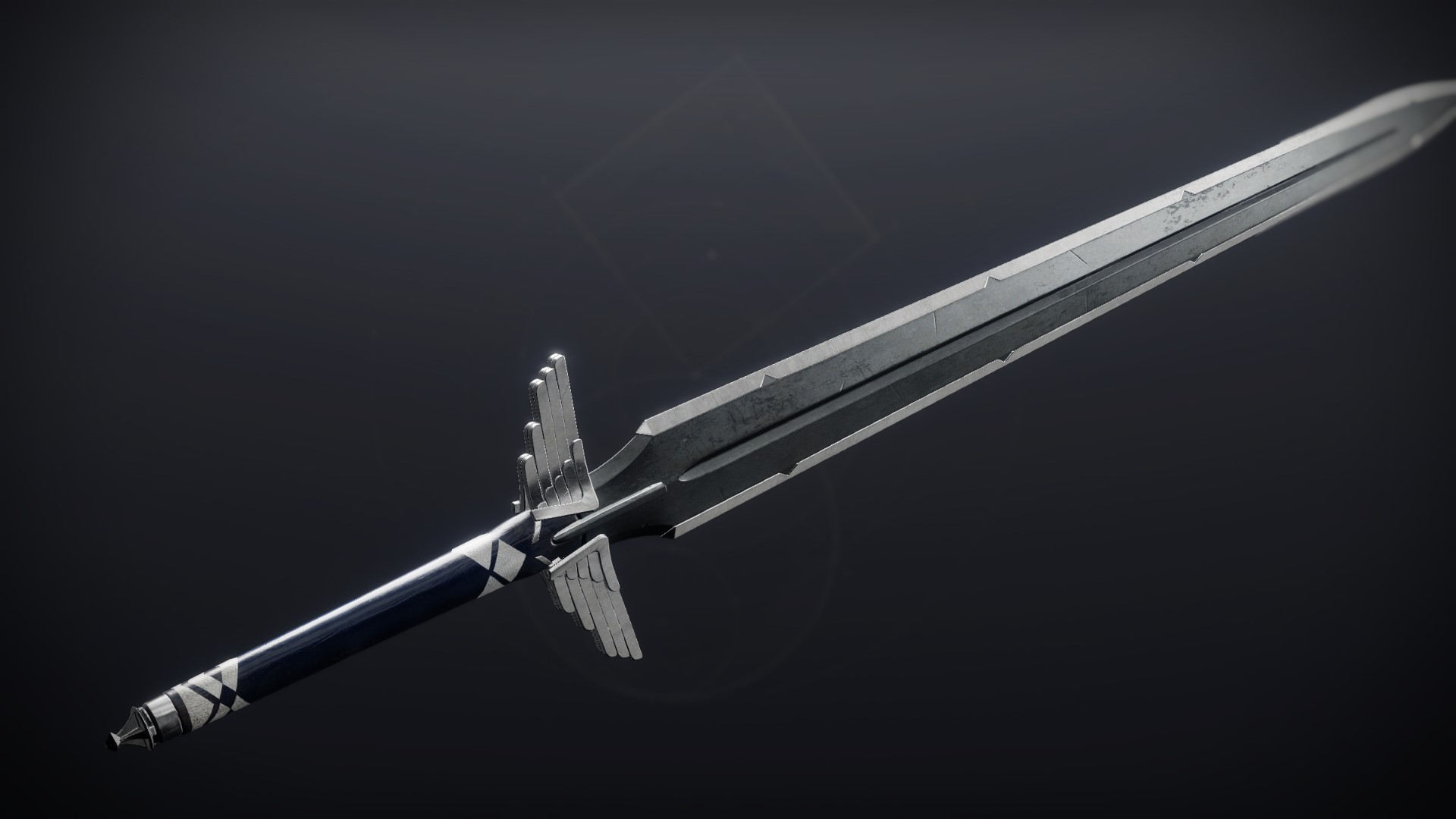 "Our enemies think themselves gods and kings. Show them the error of their ways." —Callisto Yin

A cargo carrier was parked outside of a short-stack residential building. Refracted light from the aura of the Traveler scattered shadows on the street in unusual ways, but no one was paying attention to the shadows today. Neighbors across the street in brownstones watched movers carry furniture out of the building.

The whirr-clack of two decommissioned Generation-1 Redjacks carrying an antique chaise lounge echoed down the street. The machine noise was met with the laughter of children pursuing them in amused delight. These Redjacks no longer wore the Vanguard insignia. Instead, they displayed a serial number and the logo for a long-term storage company.

"C'mon, kids, stay out of their way," warned a tall, broad-shouldered woman in a worker's jumpsuit. She wore the same logo as the Redjacks, the name Sonja embroidered on one sleeve.

"How are we doing in there?" she called into the foyer.

"Two more chairs, the armoire, and then we gotta call the Forces of the City about all the munitions," answered another mover inside the building.

Sonja sighed, fixed the two children with a warning look, and walked up the steps into the foyer of the building. Inside, she found her coworker—Maron—cataloging items in a datapad while two more decommissioned Gen-1 Redjacks idled nearby.

"This was all in her apartment?" Sonja asked in disbelief.

Maron just shook his head in response. "Wild, isn't it? Like an armory in there."

"Are next of kin picking this up?" Sonja wondered.

"She didn't have any," was Maron's somber response. He handed over his datapad to her, and she reviewed the checklist.

"So, what's happening to all of this? Why is it moving?" Sonja asked as she scanned the list.

Maron sighed with a shrug. "Building owner needs the apartment vacated. There's people moving away from the neighborhoods around the, uh, Eliksni Quarter, and he wants to clean the unit up for sale. People like stuff like that—historic." Maron made a sweeping gesture with one hand as if motioning to a marquee overhead. "A Guardian lived here."

Sonja looked up from the datapad with a crease in her brow. "A literal war hero dies fighting for us, and some landlord wants to monetize her space?"

"The hell are you yelling at me for?" Maron complained as he turned to the Redjacks, giving them instructions on what to carry next. "If she lived up in the Tower, I'm sure they'd have turned it into a shrine. But she didn't, and they won't."

He didn't wait for a response and followed the Redjacks as they carried an armoire out onto the street.

Sonja, left with her thoughts, looked down at the datapad again. She brushed her thumb over an item, swiped left and then down.

Sonja clicked the green check mark. She knew where at least one item belonged, and it wasn't in a storage locker. They could fire her later. Or maybe, she'd just quit.

Sloane would have liked that.