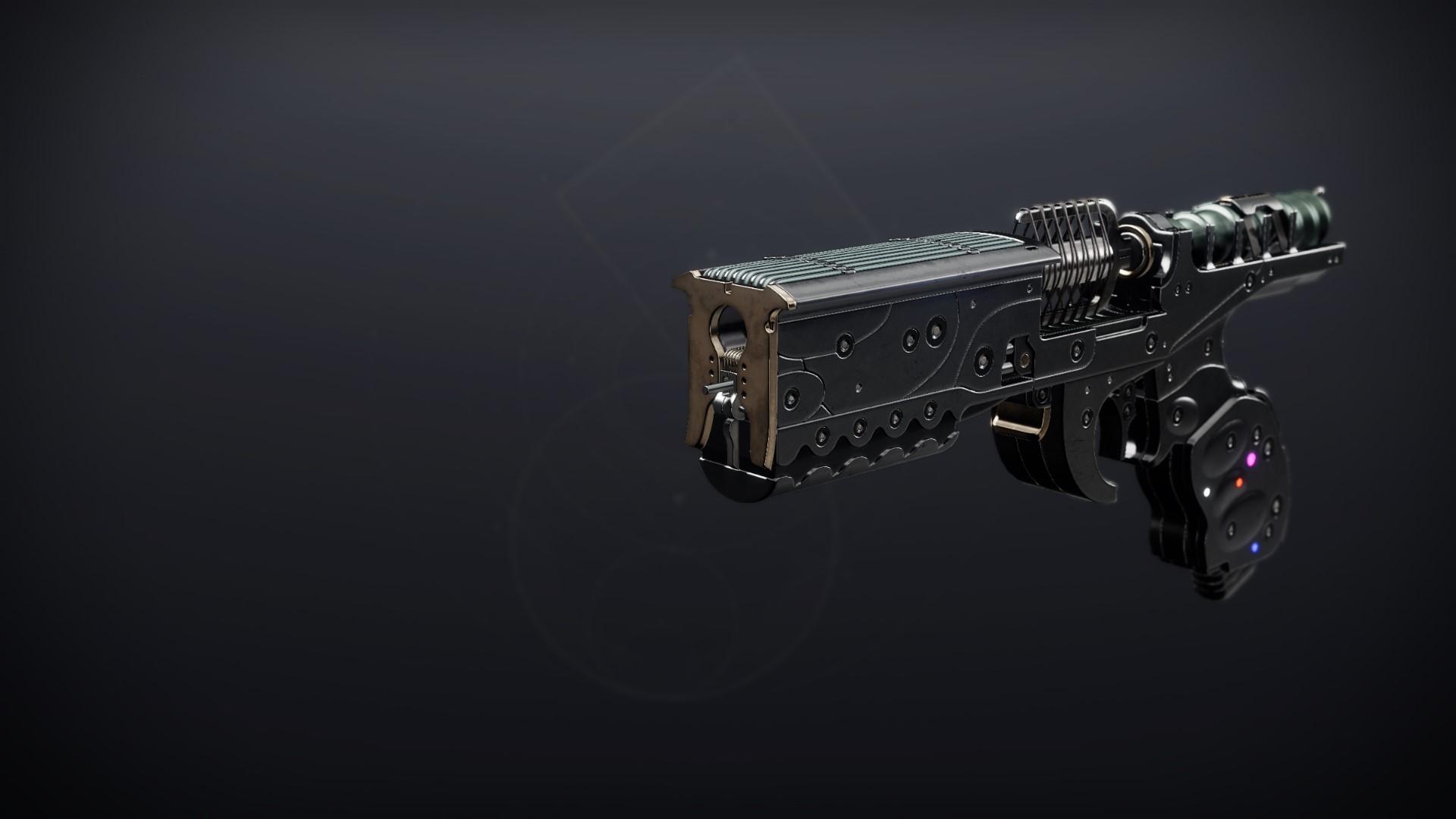 There are things colder than cold.

She crouched behind a sandstone boulder in the canyon basin and tried desperately to focus.

She clasped her lower hands together and squeezed. The feeling of pressure grounded her, made it possible to ignore the blood that flowed from the wound in her thorax. She could hear the Vex coming closer, their metal feet screeching against stone.

She raised her dominant hand and the thin spindles of her Splicer Gauntlet clacked into place and began to spin. She envisioned the Light surrounding—

She winced as weapons fire impacted the boulder at her back. Turned as it split apart, and for a moment, through the hot blowing sand and choking dust, she faced down an army.

She closed her eyes.

She saw the Vex targeting field sweep over her, flashing crimson and white. She shifted it with a wave of her hand and a hundred shots flew wide.

She felt dozens of Vex-shaped gaps appear in the air behind her and consolidated them. The Vex materialized in the same location and the fused metal mass fell heavily to the ground.

She looked over the gleaming field of enemies. The Light provides, she thought, and the next volley of Vex fire curved around her.

The Gauntlet on her wrist thrummed as a small portal opened in the air in front of her. She reached inside, felt the familiar shape of a short-term cortical conflux cube, and visualized crushing it in her hand.

A flash of light played over the red eyepieces of the Vex and they marched forward in lockstep, searching for a target they could not see.

She stepped to the side as they passed her.

As the last Minotaur stomped out of the canyon, she reached again into the portal. She willed their knowledge of Misraaks to her fingertips. She saw an image of his Skiff, flying low over the ice, framed in the minds of the Europan Vex. She pictured their awareness as a glass plane and envisioned it cracking, splintering into fragments of—

Inside the portal, dark threads wrapped around her wrist. She visualized them snapping as she struggled to withdraw her hand, but they stuck to her like pitch. She saw them crumbling under harsh Light, but the dust wet itself with her blood and dried around her hand. She saw the Light, but all she felt was the cold dark, freezing around her, holding her fast.

In the distance, the Vex turned as one.