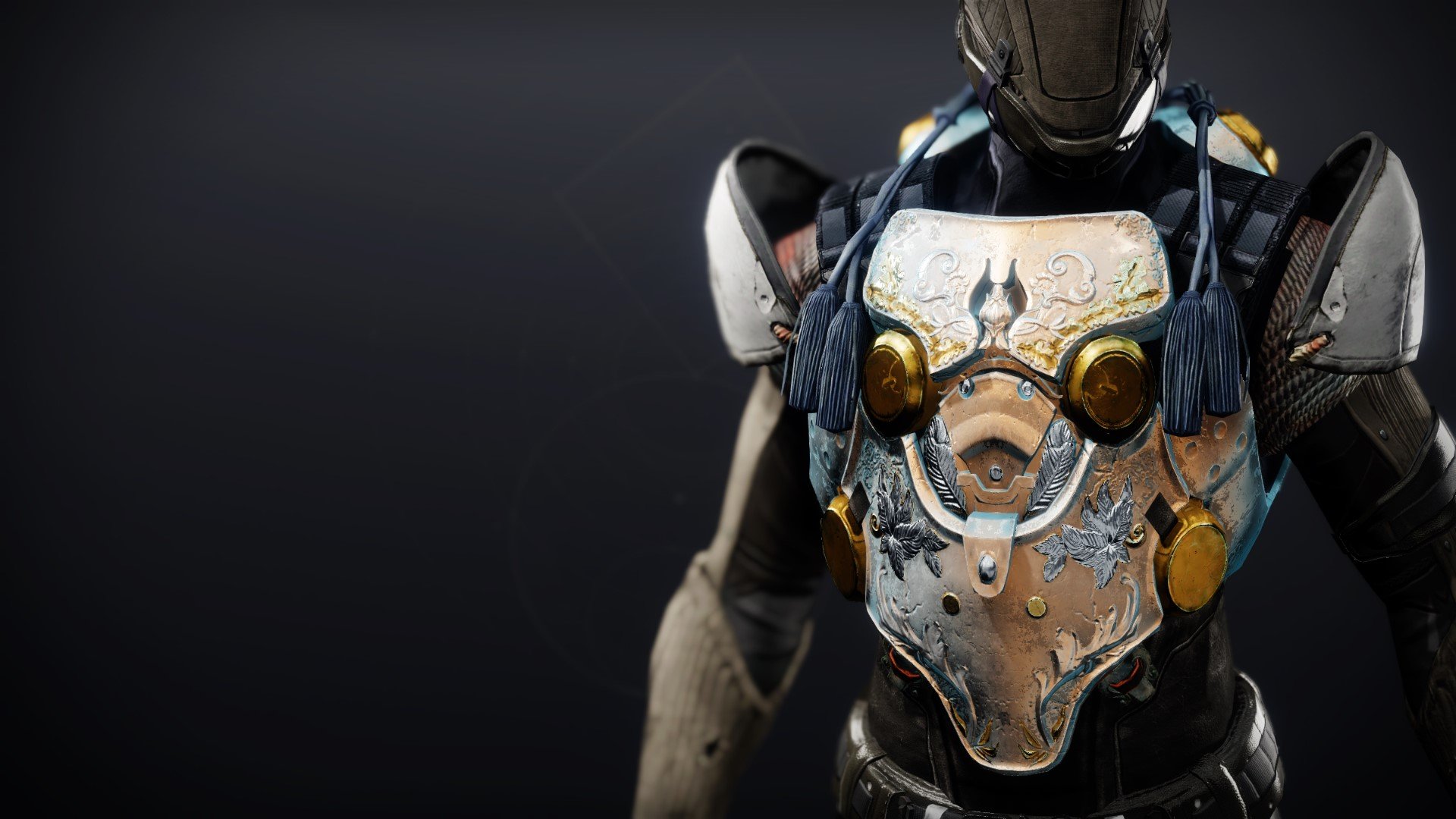 The lightning from the farthest cloud strikes the hardest.

Panesh sat wearily beside the heavy metal beams that trapped him in the wreckage of the Cabal frigate. On the other side of the wall, the Cabal warrior stuck in the corridor roared in frustration and started kicking again.

"Save your energy, Vargessus," Panesh shouted over the noise. "You're not going to be able to kick your way through…" he paused to scratch a fingernail along the unfamiliar metal, "solid Cabal-ium."

Heavy footsteps stomped over to a crack in the wall near the hull. "Cabal can kick through most things," Vargessus said, her face pressed against the gap in the metal. "Caiatl will kick your Vanguard into pieces, once you cowards stop running."

"Who's running?" Panesh said. "We're in the City waiting for you. Under the big white ball—maybe you've heard of it? We don't run."

"Hrah!" Vargessus laughed. "You run. Fought one of you once—all he did was run. Shield and run. We stopped chasing him and then BOOM!" She pounded the metal wall with a gigantic fist. "He dove at us, covered in lightning! Then he ran again."

"Sounds like he wasn't running," said Panesh. "He retreated to a tactical distance."

"Fancy words for 'run,'" snorted Vargessus. Panesh heard her pace uneasily, then sit in the corridor, her back against the same wall as his.

"Hey," Panesh called, "how about you keep some tactical distance yourself? You smell like a… hot barnyard."

"And you smell also, like a bloodless child. Sour."

There was a loud electrical pop overhead and Panesh raised his hands against a shower of blinding sparks.

"I'm fine," he said. "Just another system shorting out."

The Cabal grunted in response. Panesh heard her settle back against the wall.

"You're ripe enough for both of us," he said.

But neither of them moved.