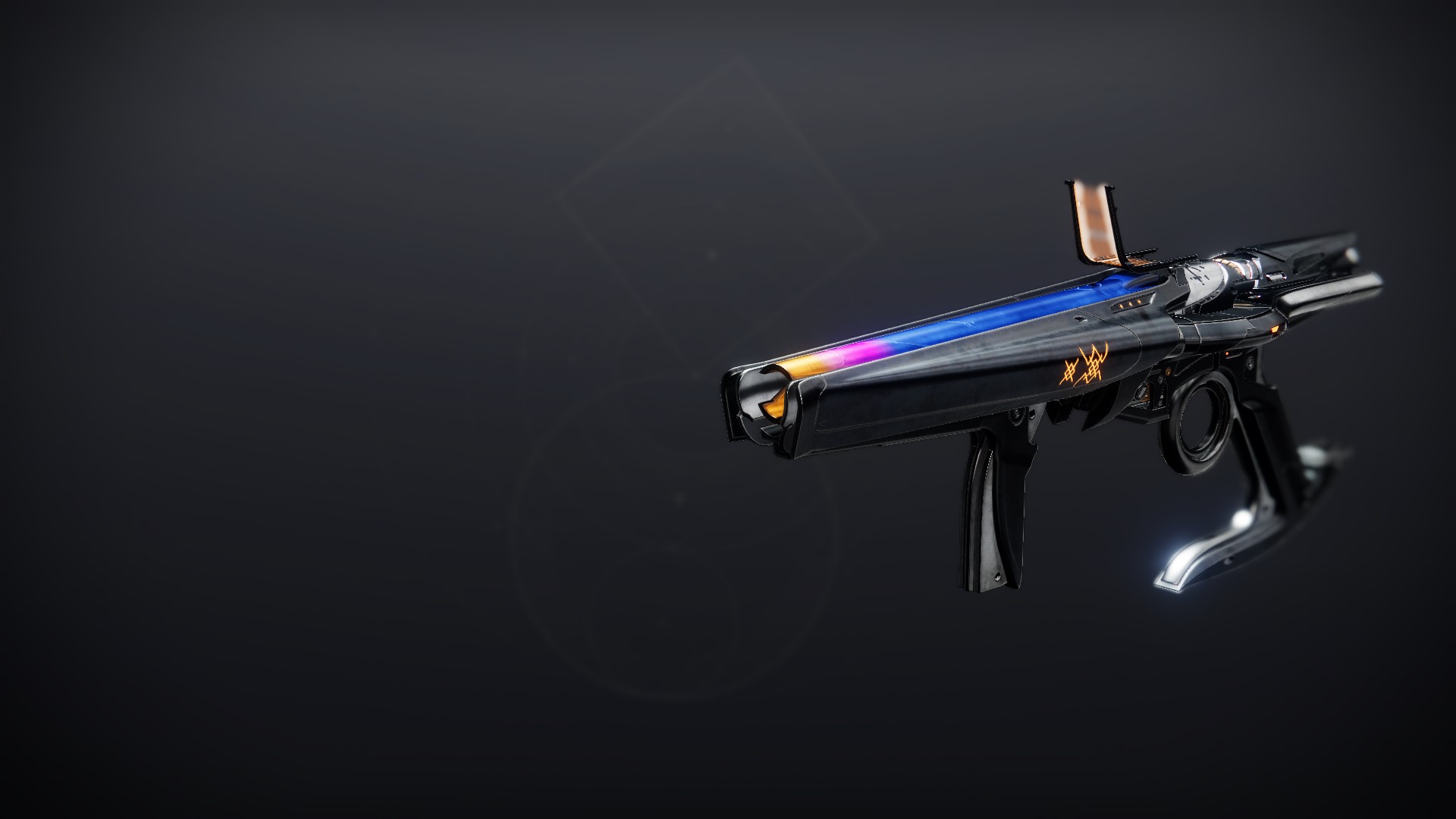 A gift for the empress who has everything.

Caiatl and Zavala stood side by side, watching a live feed of the Guardian's assault on the Psion transmission facility, as broadcast by Amanda Holliday's circling aircraft.

The Guardian ducked behind cover and pulled out a sleek grenade launcher, recovered during their last assault of the base. They fired into a pack of onrushing war beasts, sending shrapnel hurling through the air.

The Cabal empress emitted a low rumble as she admired the weapon. Zavala looked up at the enormous ruler with raised eyebrows. Her gaze was fixed on the firefight, her eyes twinkling with violent ardor.

The Vanguard commander shut off the open comms and cleared his throat. "Would you like me to send you one of those grenade launchers? I can have Banshee create a Cabal-sized version for you."

Caiatl looked down at the Awoken leader, suddenly aware that her avarice had been on display. She lowered her tusks, which the commander interpreted as equivalent to a blush.

"That would be most welcome, Commander," Caiatl replied. "I'd like to fire it into Xivu Arath's belly and bathe in her soulfire."

Zavala turned back to the screen. "You have a… passionate spirit, Empress."

He did not see it, but beneath her mask, Empress Caiatl smiled.