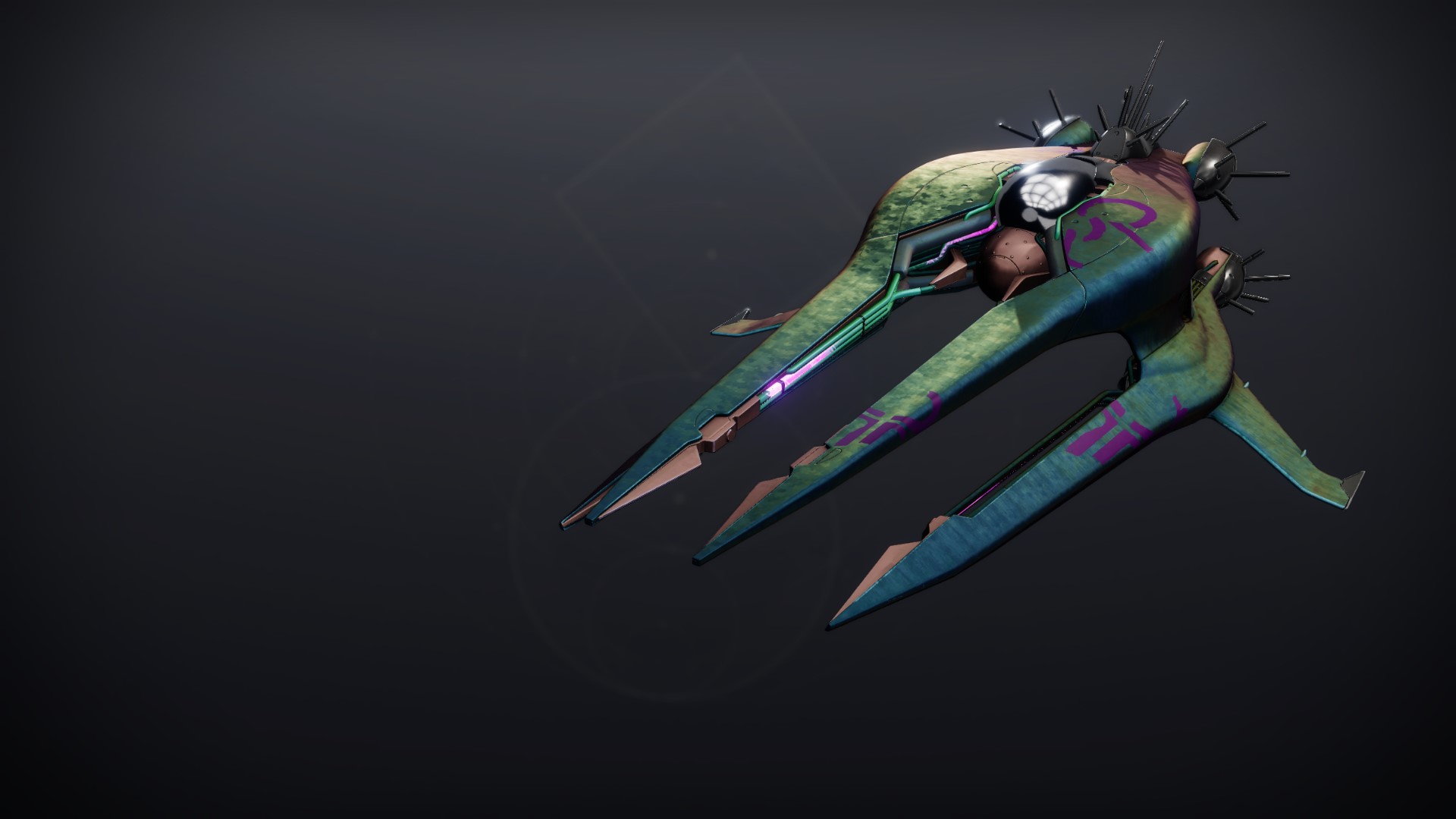 Light a candle for those we've lost.

Commander Zavala whisked silently through the Tower, his path lit only by the pale glow of the Traveler. He had postponed this trip until the dead of night, when the only souls around would be as eager to avoid conversation as he was. Here in the darkness, his title dropped away and he was just Zavala.

He had spent his day both dreading and anticipating this journey. Of all his worries, this short walk had burdened him the most. His preoccupation ended with his arrival at the memorial. It was a hodgepodge of items, provided by both Humans and Eliksni. Zavala found their incongruity comforting.

Reaching out, he took a candle. He closed his eyes and cast his memory back to the day of her funeral. The smell of low tide and the rumble of thunderclouds on the horizon. He felt their static charge surge through the salt air and into his body.

He opened his eyes and the wick burst into flame. Zavala smiled. It was just the type of parlor trick she had always enjoyed.

Zavala placed the candle amongst its extinguished fellows, soothed by the tiny, flickering flame. He reached back, calling forth another memory:

Her lithe form, curled under the thin blankets in contented sleep. The predawn glow seeping into the room. Her dark curls splayed across the white pillow. Her musky, floral scent. Her clothes strewn across the furniture.

He yearned to reach out and awaken her—see her drowsy smile, hear her voice. But he knew that would transform the experience from memory to fantasy; he wanted to preserve her as she was: perfect and mortal.

Then the moment vanished; he was Commander Zavala once more.