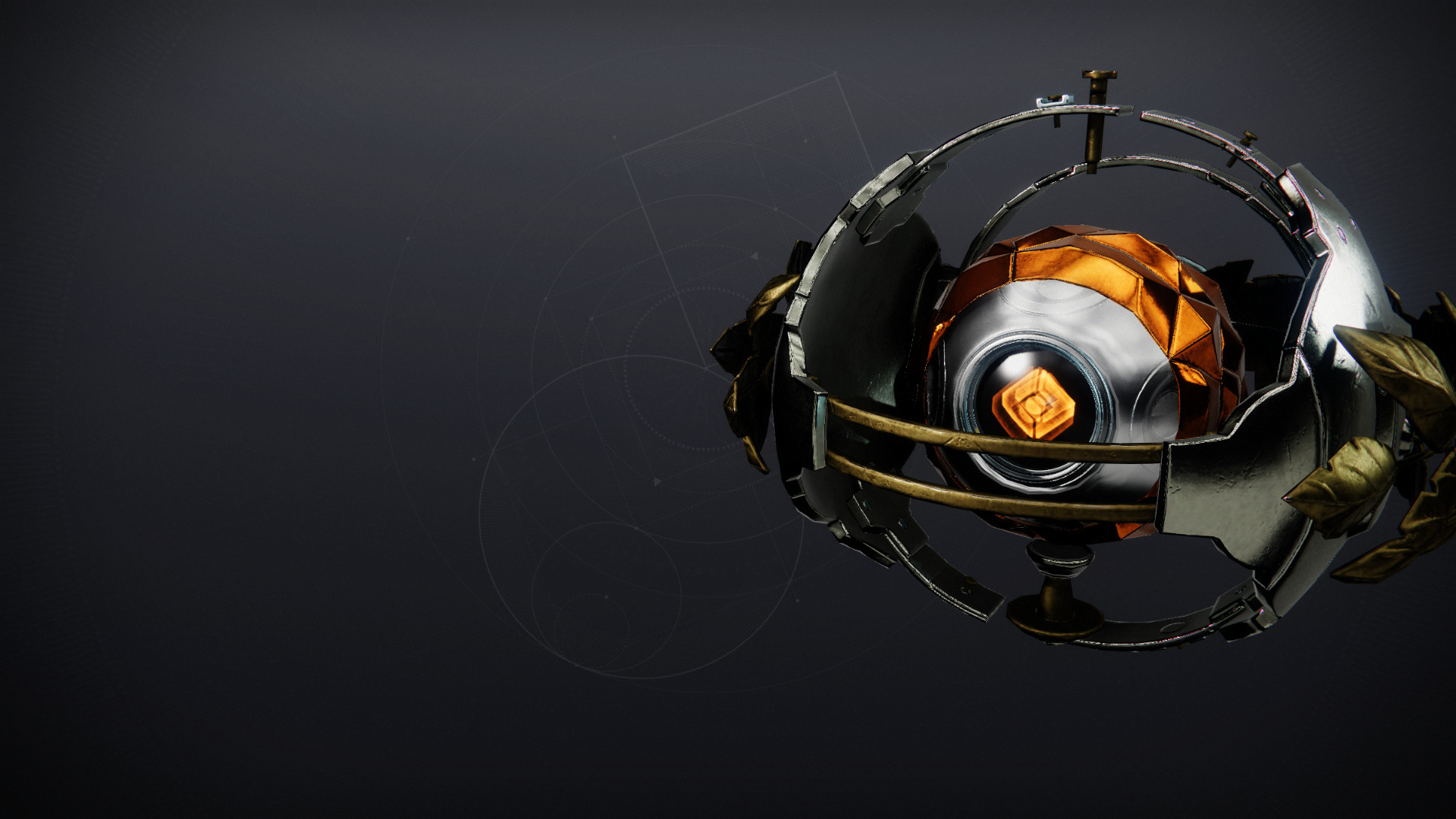 For Ghosts who guard the wall.

After the citizens, the walls that surround the City are Zavala's second responsibility. Their maintenance and defense never leave his mind. In times of uncertainty, he falls back on old habits and sets out on patrol atop the wall.

In the Last City's earliest days, Zavala could walk the perimeter in under an hour. He knew every name and face of those who called it home.

No one patrols the entire wall anymore; not on foot. He speaks with every sentry. Examines every parapet. Those, at least, he still knows by heart.

The moon rises like a second Traveler. Zavala is as far away from the Tower as he can be within the City. He picks out every neighborhood, watches the lights turn off in each quarter. So many lights. And so few.

A sentry walks out onto the wall, interrupting his moment of quiet contemplation. She yawns, cupping a mug of coffee. She notices the Titan Vanguard and snaps to attention.

"Commander! Are you making an inspection tonight?"

He motions the sentry to ease. "Not tonight. I was just walking. For old time's sake."

Zavala takes one last look at the City before nodding to the sentry and heading back toward the Tower. He used to bear the weight of these walls on his shoulders, as if they were his burden and his alone. These days, he is bolstered by the trust he places in those under his command.

The Last City, after all, has grown. And so has he.