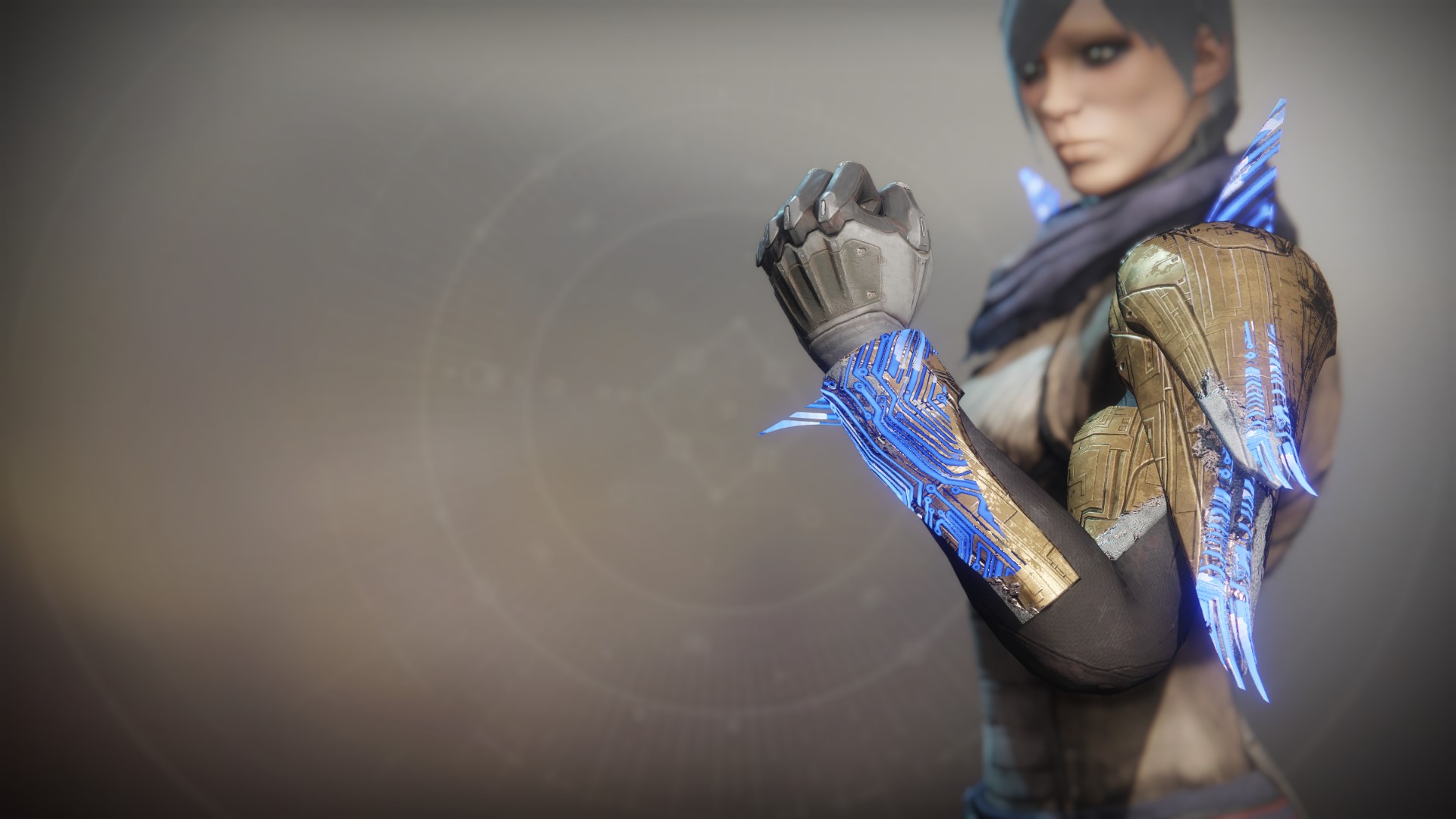 "You're honest. You're true. If anyone can handle the responsibility of this power, it's you." —Rekkana, Warlock of the Kentarch 3

Lisbon-13 looked around the grotto and then at his companions. Rekkana seemed tired. It had been a rough fight, but it was more than that. She'd lost confidence somehow. That wasn't normal.

"You underestimated them," Yardarm-4 accused.

Lisbon-13 felt Rekkana's hand on his arm and said nothing.

"Yes," she said. "But it has given us perspective."

"Perspective?" Yardarm-4 didn't wait for an explanation. "What perspective is worth nearly dying for?"

Rekkana looked to Lisbon-13, and he understood. She had underestimated the Vex. Never in her darkest dreams had she foreseen the kind of resistance they'd encountered. It meant their quest had more meaning. There was a destiny in it that had somehow gone unaccounted for.

"Those defenses were insane," Lisbon-13 said, thinking of the implications. "The relays and tethers. The Angelics. The Vex really don't want us to be here. That means they consider this place a weakness."

"Yes, it's a weakness," Yardarm-4 reasoned, and there was an echo in the cave. "Perhaps it's their greatest weakness."

But it was not an echo.

"Yes. So we must—" Rekkana started, but then Lisbon-13 raised the weapon Rekkana had bade him carry. He scanned the area.

Yardarm-4 started as if hit by a spark and raised his gun. "What is that?" He sounded rattled. "Where's it coming from?"

Rekkana backed up to them, automatically taking a defensive position. "I don't hear…" Rekkana said before falling silent.

"Those with strength enough need not consider the weaknesses of others."