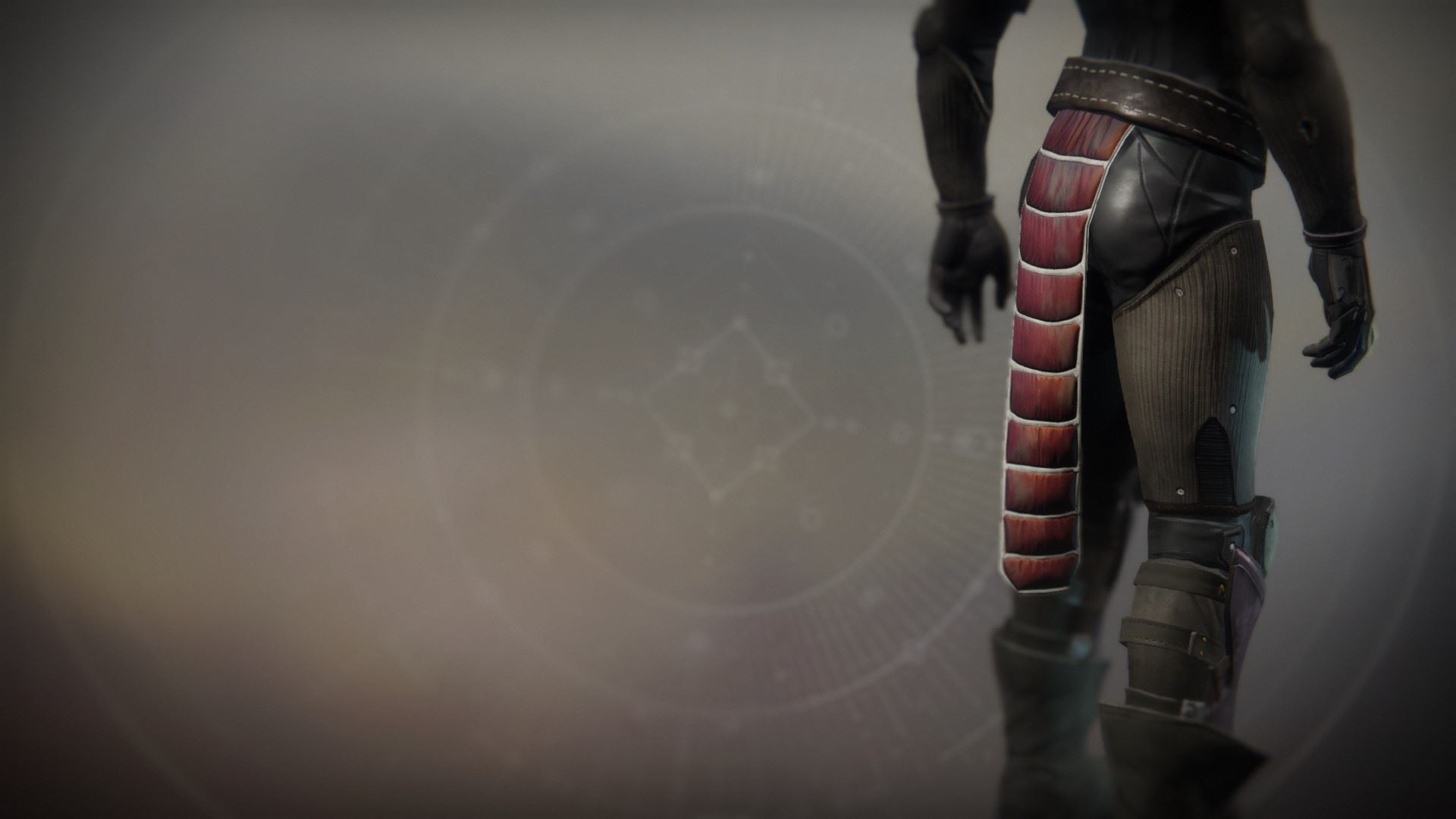 "In the end we'll be known for something bigger than all of us."

Hardy: OK, whoever this is, you have 30 seconds. The whole point of vacationing at the bottom of the ocean is to avoid calls.

F: Your friend Evie was right. It's almost impossible to track, but she has a way, and now it showed up right where she said it would: inbound to Mars. Did you copy? It's going to be on Mars. You saw what it did to Jupiter and Mercury and Venus. So, we want to send a multinational crew to intercept it.

F: You'll be the pilot of the craft.

F: Give or take, yeah. The mission will have to depart for Mars in two months. Sixty days.

F: So enjoy your vacation and then get back here. We're building a clubhouse and a ship. We're gonna catch this sucker.