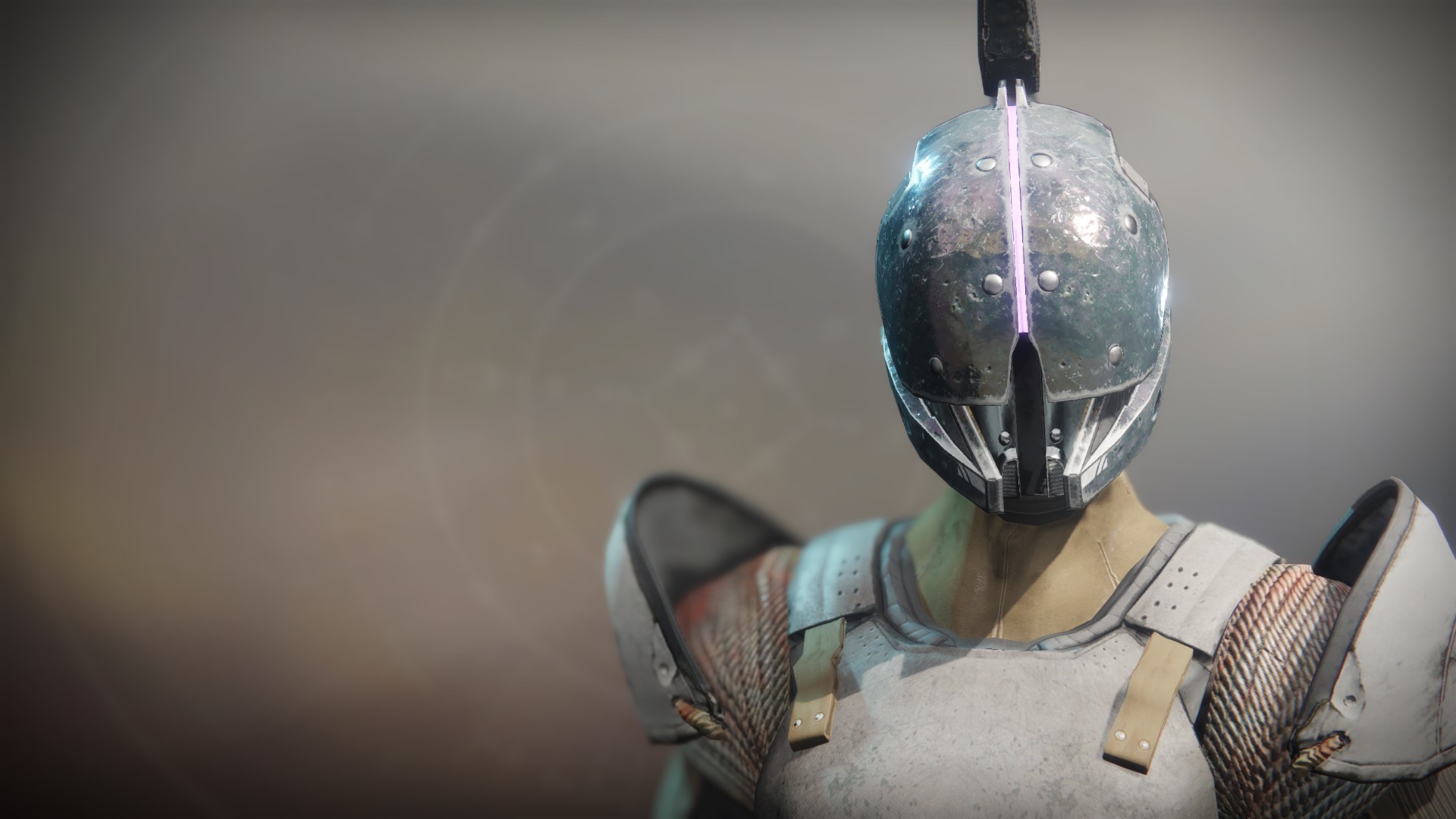 "He walked out into the demon light. But at the end he was brighter." —Paean to Saint-14

//AUDIO UNAVAILABLE//
//MAINTENANCE FRAME TRANSCRIPT FOLLOWS//
SX: You know what they say about Titans.
C6: They're loud and abrasive?
SX: The good ones are all dead.
C6: You don't know that Saint is dead.
SX: The greatest Titan who ever lived just disappeared. Call it a hunch.
[A generator roars.]
C6: No one ever put down a Kell faster than he could. But man, he was a real weirdo.
SX: Eccentricity was his strength.
C6: Talking about the Speaker like you're related to him is eccentric. Claiming he's seen the future, that he fought Six Fronts fueled on the idea that some Guardian savior is coming? That's insane.
SX: Belief is a hell of a thing.
C6: Sure, yeah. One Guardian's going to fix everything. Kick Crota off the Moon. Make it look like us Vanguard know our head from our hindquarters. Hey, where are you going?
SX: One of the new recruits from Old Russia I've had my eye on—entering the Crucible for the first time.
C6: Hey, maybe they're the one. We'll call 'em Crota's End.