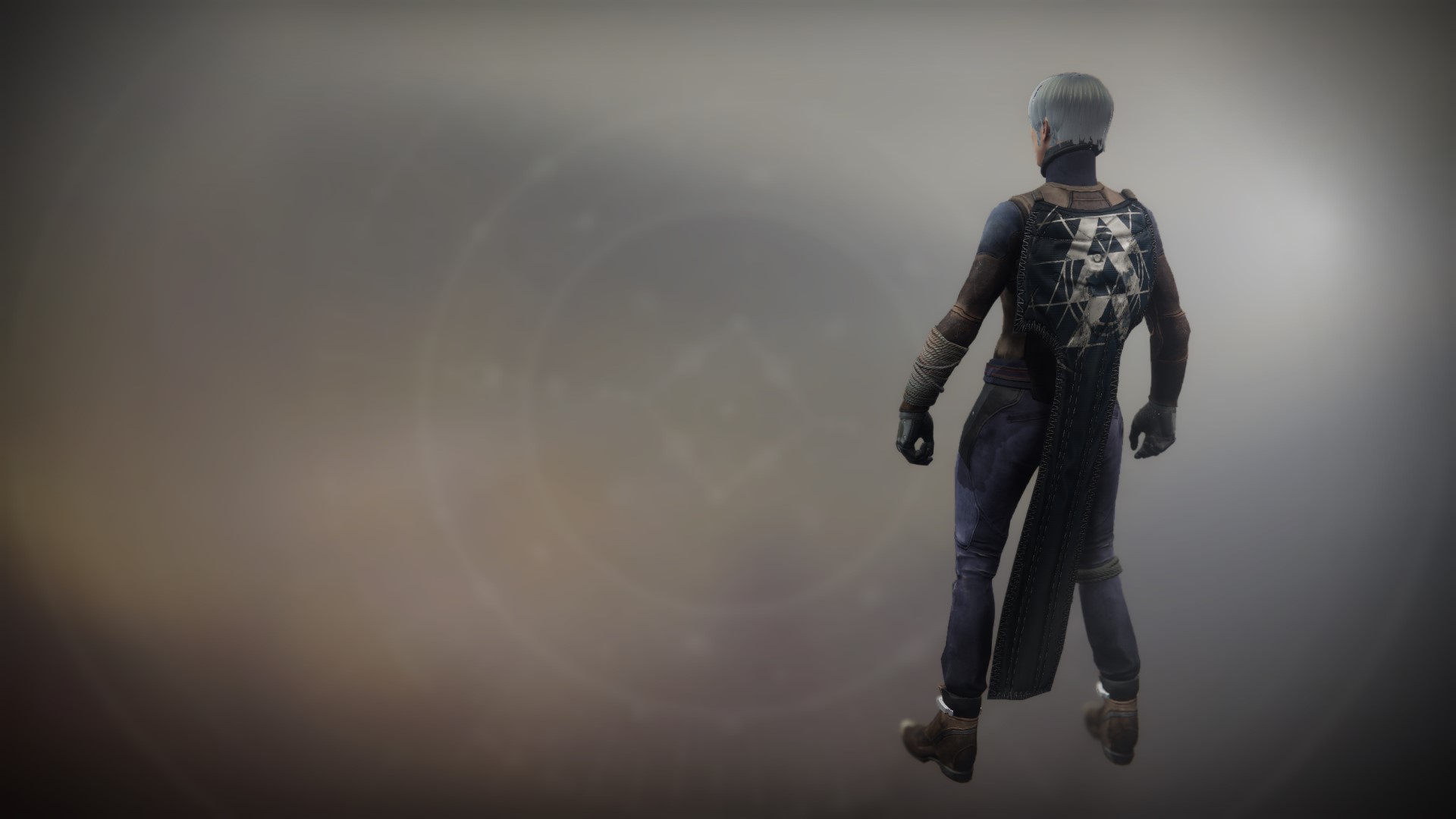 Never let them see you break.

Uldren snapped back to reality with a shake of his head. "Is that… Yes. Wind 17 kph from your six o'clock. One degree off spin-north." Uldren squinted downrange, as if peering into the sun. Jolyon frowned. The sun was behind them.

This was the first time he and Uldren had been to the range since their return from the Black Garden, and Jolyon was shocked by how hollowed-out his friend looked. Jolyon couldn't quite put his finger on what had changed, but there was definitely something new in Uldren's eyes. Something terribly familiar.

"Sending it." Jolyon pulled the trigger and missed by thirty meters. That's how far the calculations had shifted during his moment of hesitation. Jolyon grimaced.

"Nice shot," Uldren muttered, "you always were the best."

Jolyon didn't even bother to hide his concern. It was clear that Uldren was also plagued by the nightmares. The nocturnal visions Jolyon dared not mention aloud. The grotesque beating heart, mangled by Vex technology, slimy with overripe pulp, thorny wires reaching outward. The wet mechanical thump of the dark beating heart, the thick beating heart—

Jolyon snapped to. He had been drifting. He looked up to find the Awoken prince squinting down at him, as if trying to spot something in the distance. Something barely visible and receding further by the day.