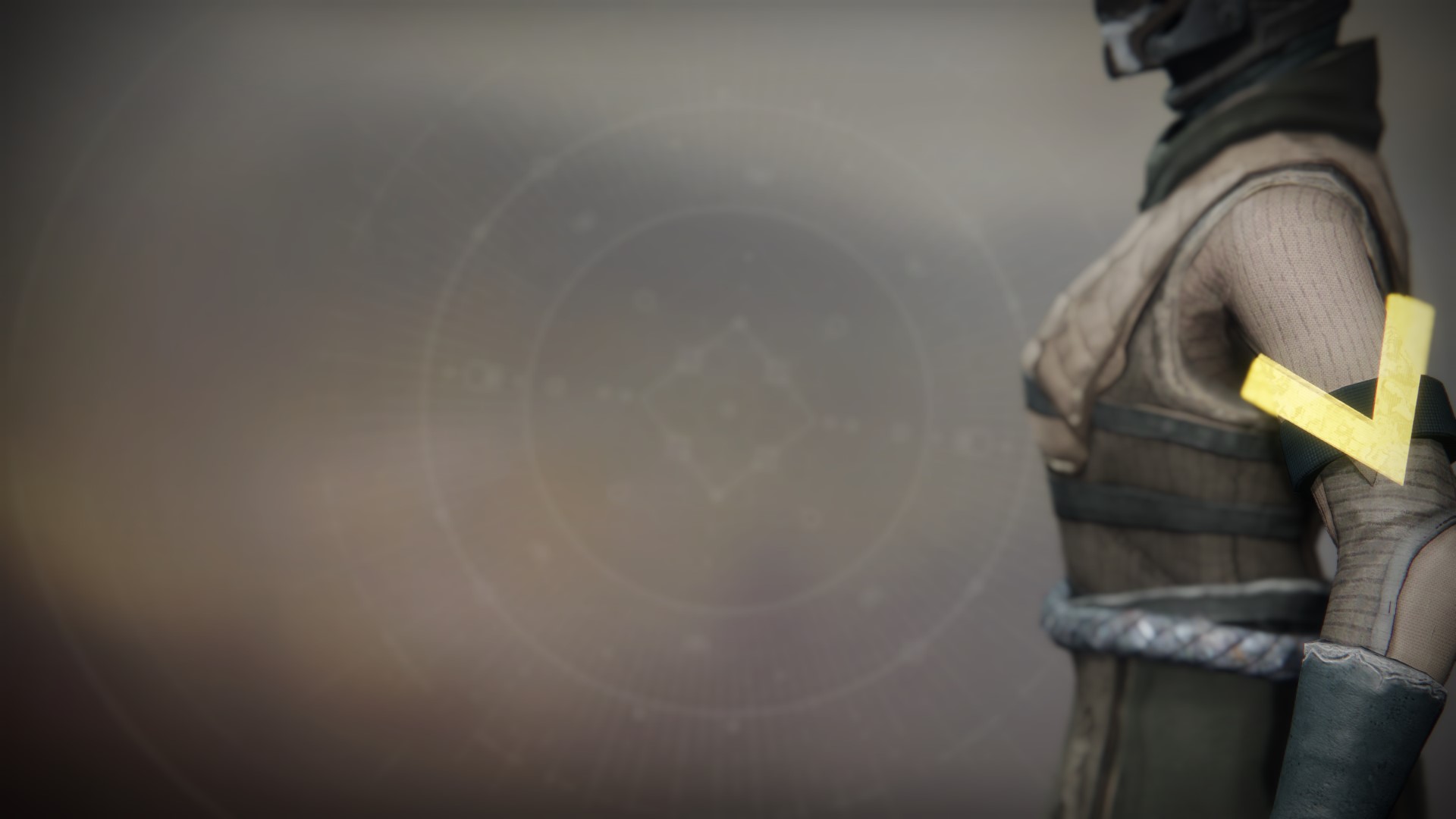 "I stood on that frigid cliff, watching the smoke and flames rising from the City, and made a vow. Never again."—Ikora Rey

"I used to hate his stupid pranks. Like this one time, back when we were still in combat academy together, he tried to dye my dark green uniform bright yellow. Which was obviously never going to work."

Jolyon swirls the ice cubes around in his glass, listening to their soft clinking.

"I put it on in the morning without noticing and wore the damn thing through a whole 22-hour rotation. By the end of the day, it had stained my skin. Turned my whole body from blue to bright green. Maybe that was his plan all along," Jolyon says and chuckles. For a moment, the bartender can see the happy-go-lucky guy that might once have been.

"But that was typical of Uldren. Try something outrageous, only to fail more successfully than he ever intended." And just as it quickly as it came, the grin fades, and he's just another traumatized soldier once again.

"He was never a bad person. Not until the end, anyway. He used to be… funny. In a kind of irritating, charming way. Like he knew that whatever it was, he was going to get away with it. And he usually did. Right up until the Black Garden. That was the day he pushed his luck too far. And I helped him do it. I helped turn my best friend into a monster." Jolyon taps the rim of his glass, and the bartender pours another.

"Yeah, I used to hate his stupid pranks. And his arrogance. But now that he's gone, that's the stuff I miss."