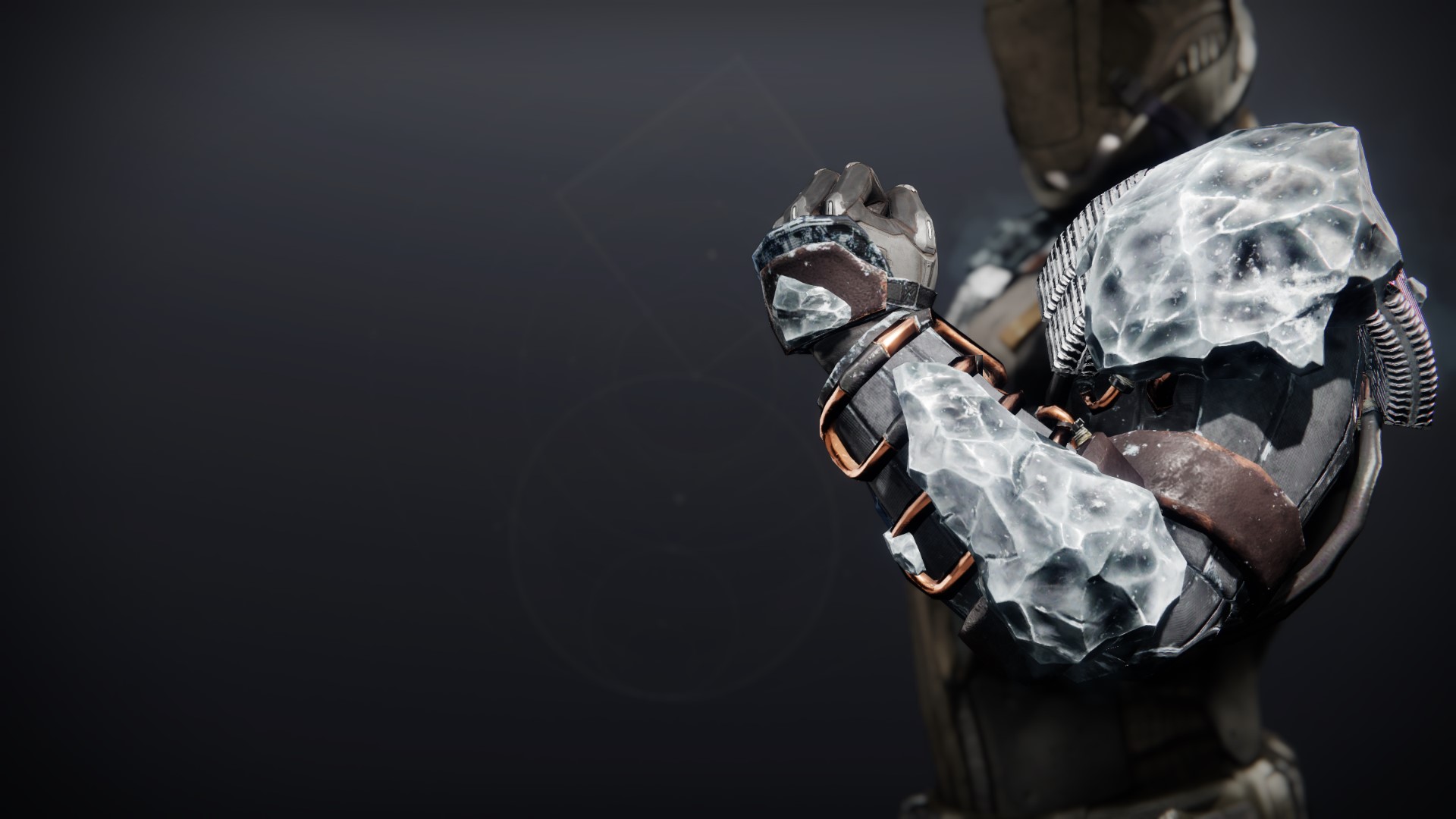 Ice can grind mountains to dust. These will get the job done.

He believes this is an emergency, but surely no reason to panic, despite the vehemence of his message. No reason to ruffle others' feathers or reveal his anger and fear. There will be a rational exchange, he reasons. This is all just a misunderstanding.

He makes a comms call that goes through clearly, but it's broken by scattered thoughts and shortness of breath.

Doctor Hector Abram blasts into the observation theater, towering with frustrated rage. But the workstations there sit empty; the theater, dark. No audience for his planned tirade presents itself. He turns instead to the stage beyond the transparent shielding and feels himself grow smaller with the enormity of the drama unfolding before him.

The apparatus of the lab holds a test subject in a harness; no velvet glove, just rare metals woven round a form of similar complexity. The Exo's body dangles and twitches; the puppeteer's presence sensed but unseen.

The foreign energy courses again down through cords—the third surge and the strongest yet—making the puppet quiver and dance. Doctor Abram raises a hand to his mouth, which seems to climb to his eyes of its own accord.

Through splayed fingers, he witnesses the triumph of the puppeteer, as ice takes shape around the puppet like magic.

"You see now why this was necessary."

Doctor Abram jumps and turns at Clovis Bray's words. He had not seen him, sitting comfortably in the darkness.