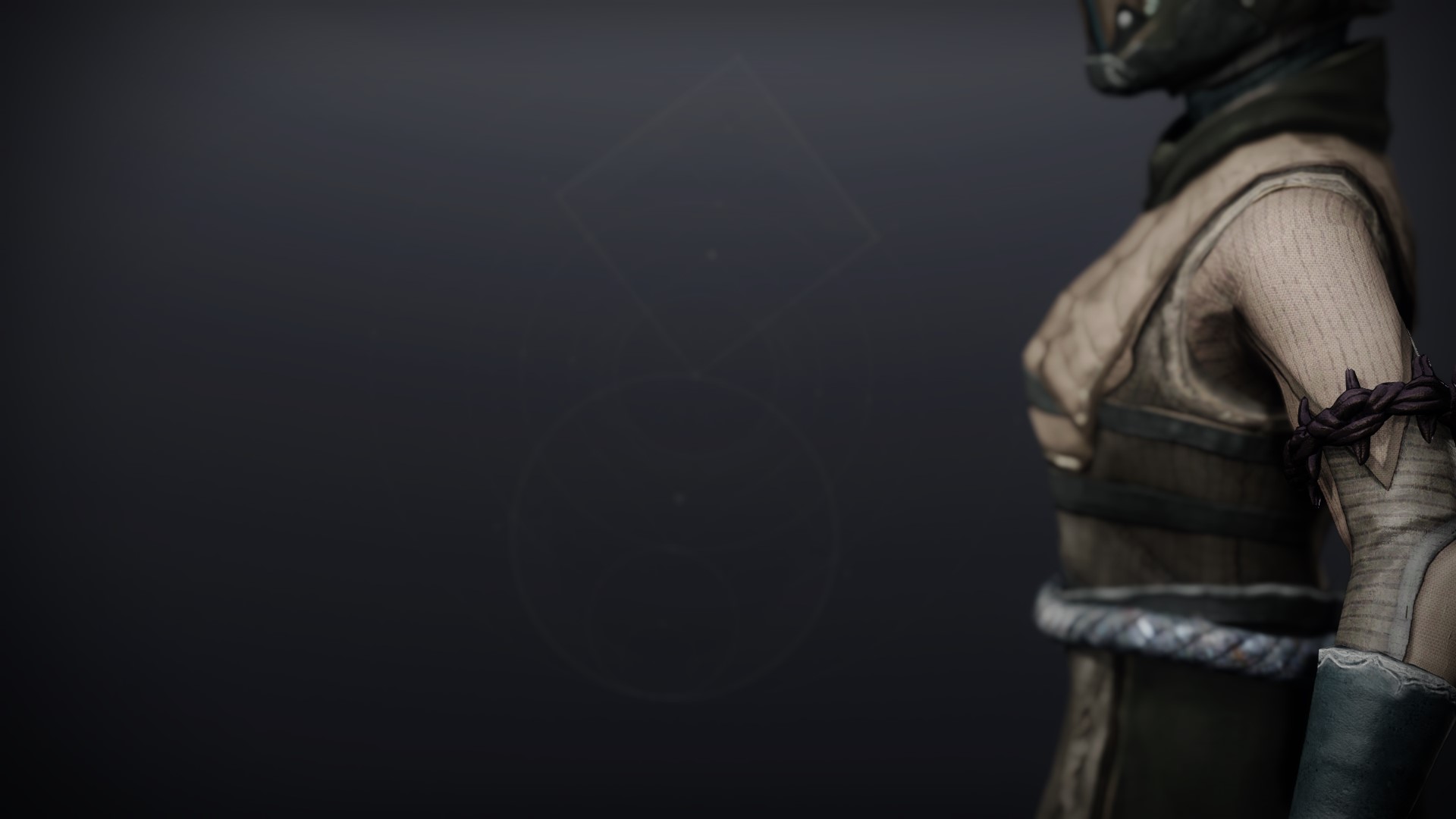 "My parents walked a hard road to get me to the Last City safely. They paid the price too. These Eliksni may be outsiders, but I see something familiar in 'em. Loss. Pain. Hope." —Amanda Holliday

:: Your conversation may be recorded ::

:: Connecting you with your party // [email protected] ::

@EURFOB: Misraakskel knows what time it is on Europa, yes?

@EURFOB: No apologies. Own choices, yes? Do better.

@BOTZA-GUEST: I know. I am finding myself at odds with an Exo, a leader of humanity. She does not trust our kind, and I fear what may come of her intolerance.

@BOTZA-GUEST: This is different. Blunt. Cold.

@BOTZA-GUEST: She does not wish to give trust. There is no transaction. Just… anger.

@EURFOB: Variks knows this. Variks also remembers Misraakskel as a soft-shelled hatchling, always mewling. Always wishing to make friends, even with the older Dregs who would push him over.

@BOTZA-GUEST: Is peace not worth trying for?

@EURFOB: With those who accept peace in their hearts? Yes.

@EURFOB: Some only know war. Only want war.

@EURFOB: Not all battles can be won with words.

@BOTZA-GUEST: Then, what? I cannot strike at her. It would confirm all of the Humans' worst fears.

@EURFOB: This is where Misraakskel and Variks differ. But perhaps… also where we are similar.

@EURFOB: Do you trust any of the Humans?

@EURFOB: Do not thank Variks yet. The day is long, but the night is longer.

Last of the Legion