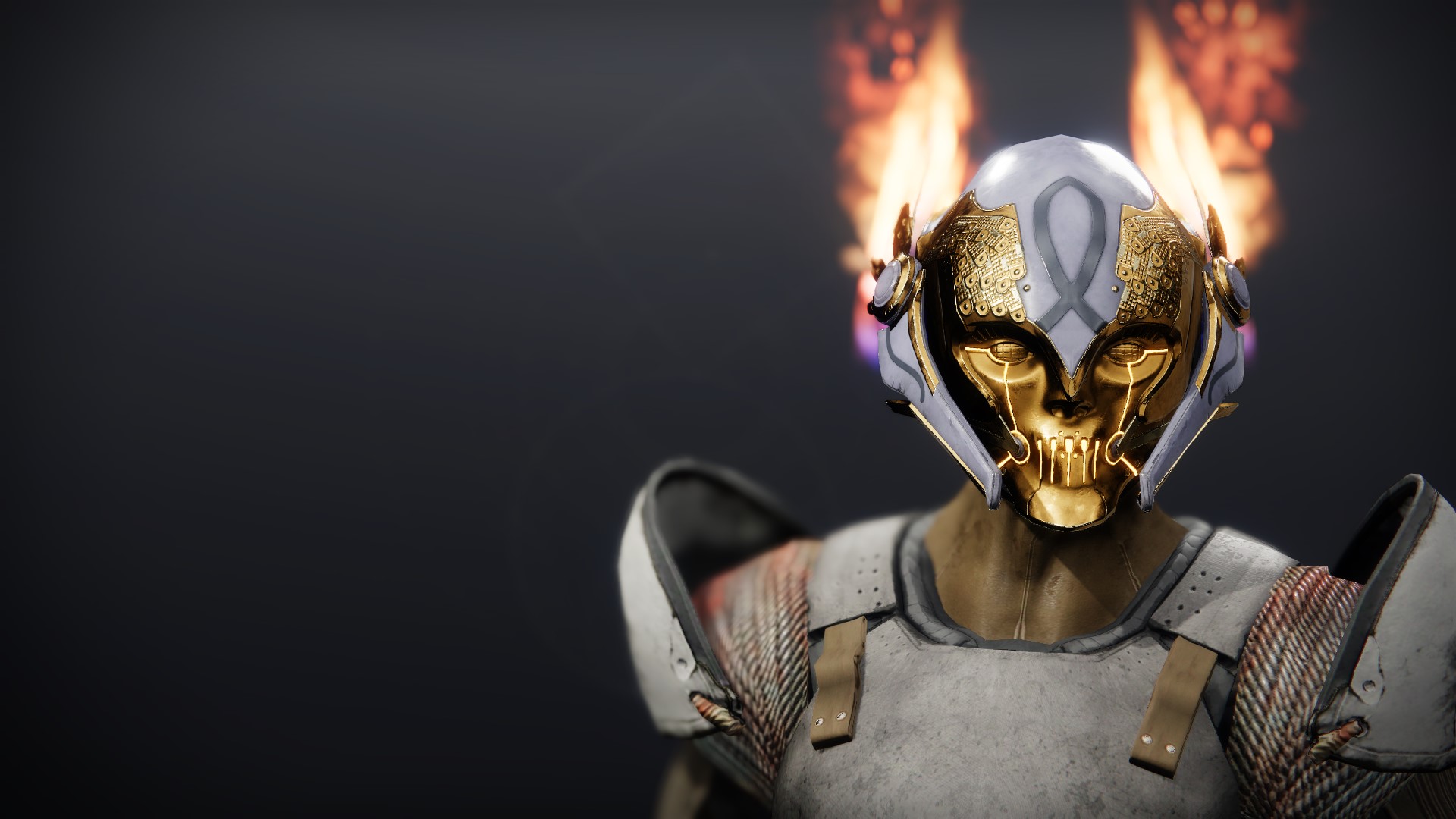 "I don't know what it means
That I am so sad
A legend of bygone days
That I cannot keep out of my mind." —Die Lorelei, Heinrich Heine

Ikora brushed the dust from a battered rifle and began carefully noting its features. "It's an honor to catalog these artifacts for him. Besides, you should be happy. You're always encouraging me to adventure less and study more."

"No, I'm encouraging you to be your best self," the Ghost corrected. "Not change who you are because you've succumbed to hero worship."

"Osiris is a legend."

"He is just a man." Ophiuchus ran a scan over the gun. "A man who's honed his skills, yes, but you could be his equal and more."

"Me? Surpass the Warlock Vanguard?" It was Ikora's turn to scoff. "You do love your fantasies, Ophiuchus."

"You have the instincts! If you'd just learn to slow down and—hang on!" The Ghost abruptly knocked over a flaking plastic crate and nudged a helm forward from the jumbled mess. "Here, take a look at this helmet. What does it tell you about the wearer?"

"The crate says it was recovered from the tomb of Carnunta, a Warlord in the EDZ. Lightbearer."

She laughed, feeling silly. "Gallic-inspired design. " She paused, gazing into the imperfect etching as something ate at her.

"I'm sorry, no. See this third eye? The cheek flanges? He clearly made a Hive-inspired helmet to strike fear into his enemies."

"No, this was centuries before we encountered the Hive." She turned the helm over and gave it a careful sniff. Dust. Sweat. Linseed. Frankincense. "No smell of decay. Oiled. A warrior is buried in his armor, but this was buried next to him, not on him."

She hefted the weight of it in her hands. "It's light. And…" Her eyes darted carefully over the helm's surface. "No. The line weight in these etchings is inconsistent… handmade. And scans show traces of his DNA sealed in the seams. He made this himself, but it wasn't his. The fletching is infused with Light—high visibility, easily to spot on the battlefield. He made this for someone. Someone who couldn't bear to wear it after Carnunta's death."

She gently righted the helmet, staring into its visor. "He made this for a lover."

Ophiuchus whirred a moment. "So, you don't think it looks like a Hive?"