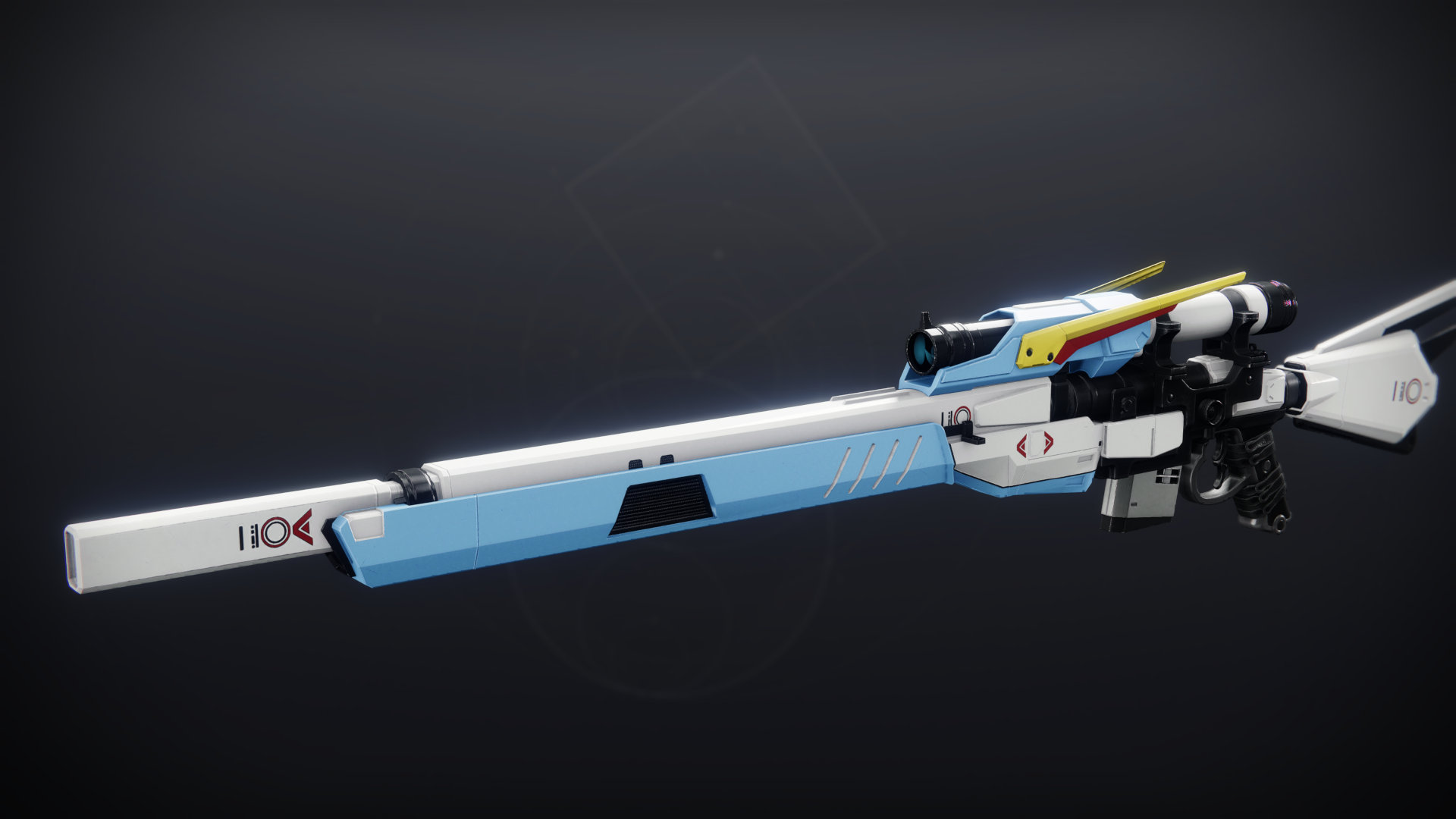 "It's not complicated. I just want to stomp my enemies using a giant mech suit," the Titan mused.

The pair were stationed at the rim of a canyon, watching their Warlock teammate take readings from a Vex conflux down below. The Titan surveyed the canyon through the scope of his elaborate sniper rifle, while the Hunter scanned his radar for any hint of incoming hostiles.

"I mean, no offense," the Hunter continued, "but you're already an Exo."

The Titan took his eye off the scope and scowled at his teammate. "What the hell do you mean by that?"

"C'mon, man. You know what I mean," the Hunter replied, rolling his eyes.

"What, just because I'm an Exo, I'm an empty mechanized shell or something?" the Titan growled, piqued.

"I didn't say that. It's just… you've already got a machine body. And superpowers. What the hell is a mech suit gonna add?"

"Oh, so just because I'm an Exo, I don't deserve a mech suit?" The Titan began to raise his voice.

"Tell that to giant Clovis Bray."

"SECOND," the Hunter continued, "there's nothing a mech suit could do that you can't already. I mean, the Vex actually need theirs to—"

"So NOW I'm a VEX?!" the Titan hollered, throwing his hands up.

A thunderous CRUNCH interrupted the Titan's rant. The pair peered into the valley below, where an enormous Vex Minotaur was lifting its giant metal hoof from the flattened body of their Warlock teammate.

The Guardians winced. There was an awkward silence.

"…All right, I admit it," the Hunter finally spoke up. "That did look like fun."