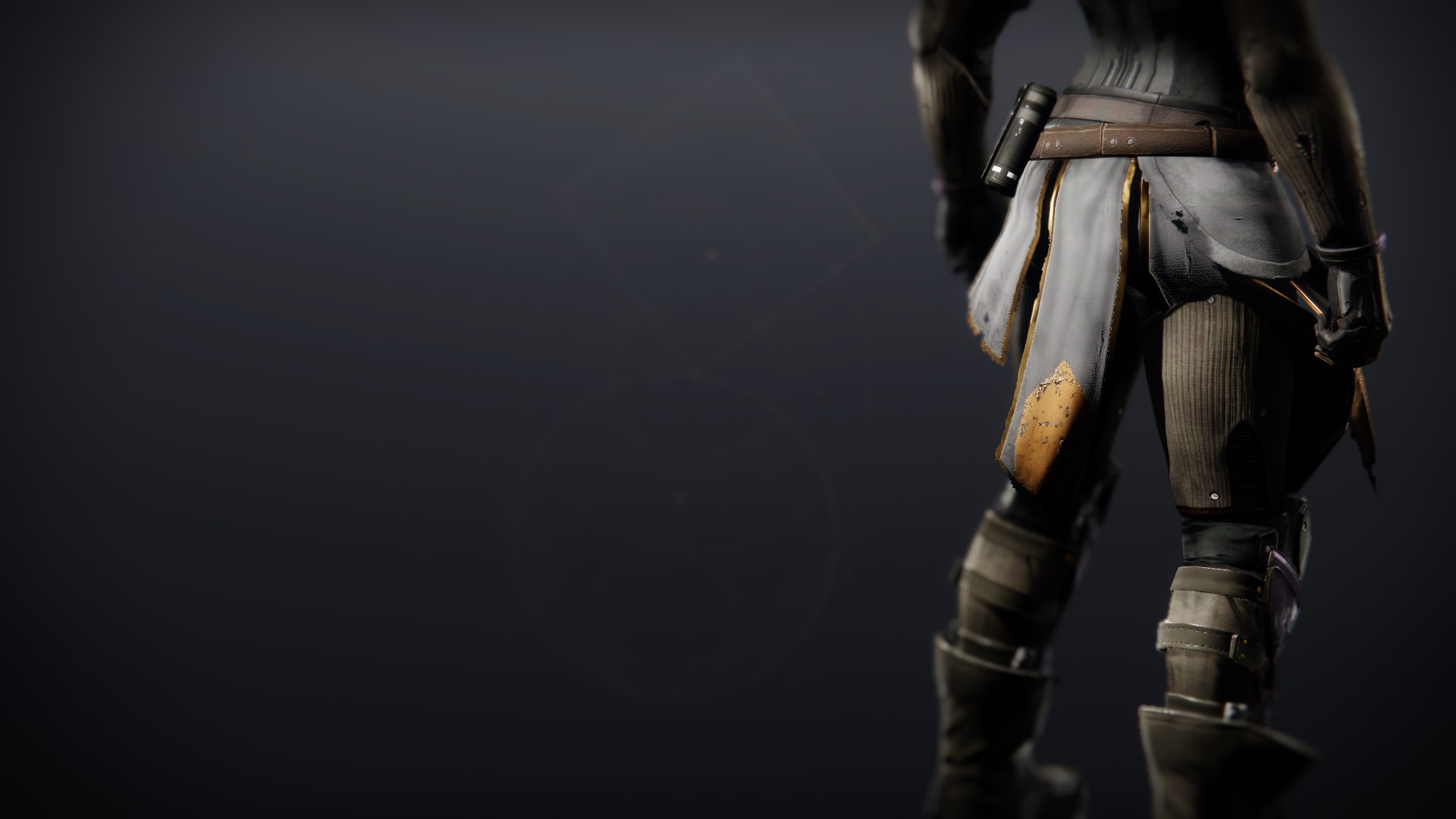 "I have foreseen the end of all things. The novenary, the Awoken Queen, the sad, strange little man on his rickety boat. They believe they've seen the same. What they don't know will destroy them." —Emperor Calus

Thus did the Emperor of All Joys tenderly slay his beloved Shadow of Earth.

And in the End of All Things, there remained only Emperor Calus and the Shadow of Earth in the Eye of the Storm that was Nothing. The neutrinos left in the hourphase could be counted upon one Human hand.

Then the Shadow of Earth knelt before the Emperor, and with great courage and loving dignity said to the Emperor: "My good and generous host, what you have longed for has come to pass. Do me the honor of letting me grant your last and truest wish."

With tears in his eyes, Emperor Calus spoke the last words that a living being will ever say to another living being: "This I grant you." +

And our merciful emperor slew his Shadow of Shadows, the Young Wolf, the Slayer of Oryx, the Shadow of Earth.

Thuswise did the Emperor reserve the right to be the last. And when the end came, he met it with the body of the Shadow in his arms, his belly rumbling with joyous laughter.

+ As there will be no scribe employed at this future date, the last Scribe shall consult with Emperor Calus as to our sovereign's planned remarks. Delete this footnote as close to the actualization of this history as possible.