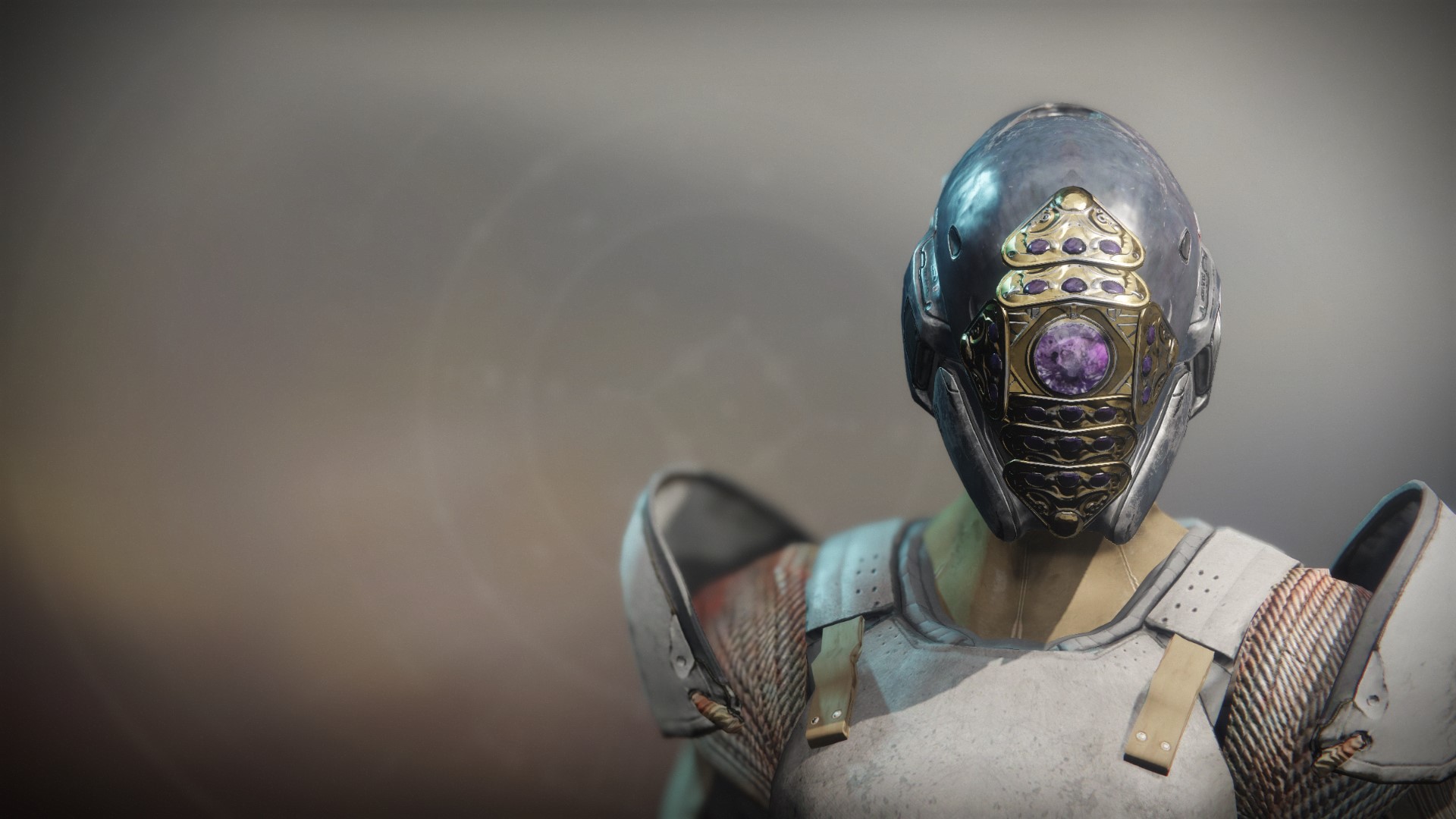 "I have foreseen the victories that your strength shall win in my name. Over and over." —Emperor Calus

Thus did the Shadow of Earth slay Variks, the Betrayer.

After the much-mourned death of Mithrax, Shadow of the Eliksni, there was one who sought to inherit this exalted title. He was Variks, the Judgment Kell, who was never where his allies wanted him to be.

The Emperor was displeased, and said, "From each species of being there can be only one Shadow. That is my decree. To do otherwise would be to drink bitter juice, and I drink only what pleases me."

Then, at a nod from the Emperor, the Shadow of Earth cut down Variks the Judgment Kell. The Eliksni people called this the Second Scatter, but this name was short-lived, for so were they.