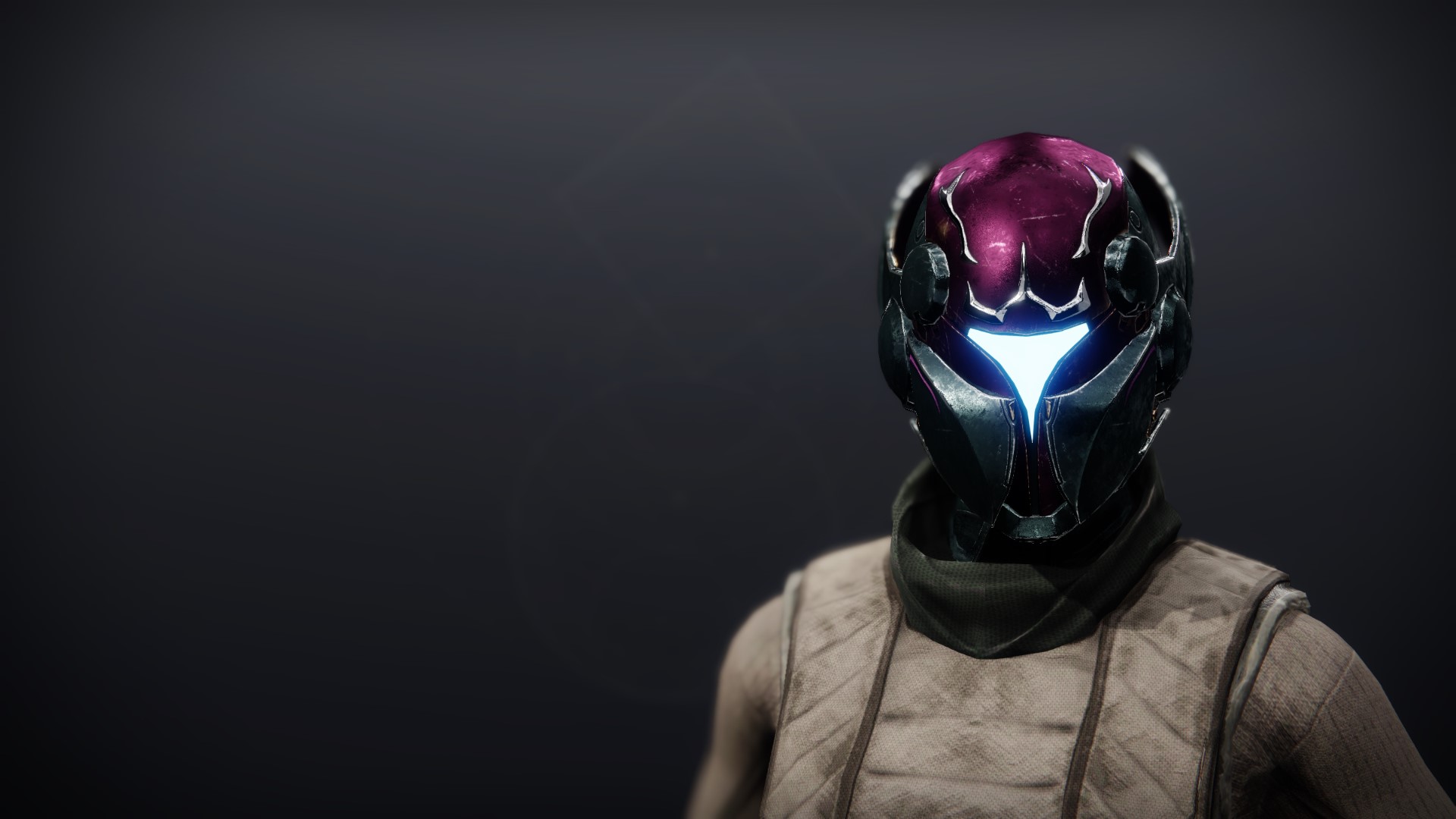 Clear mind and strong will serve as guides through the Ley Lines.

Petra stood at the bordering cliff's edge of the Divalian Mists, wrapped in a concealing vapor. Beside her, Illyn, Techeun Coven Mother. A deluge of water spewed from deep within the stone below; gentle tremors rippled through their bodies without notice. The pure sky above them tore like well-worn fabric as fronds of malignant Taken growth crept into the Dreaming City.

"They will be upon us soon. It was not enough to simply halt Oryx's advance," Petra said.

She had spent months of conversation building the kindling to an idea in Illyn's thoughts prior to the Battle of Saturn: a new Coven, a new class of sister recruits. Now, with the queen's flagship in ruins and the Coven missing several of its most skilled Techeuns, there was no longer the luxury of refusal.

"I can't hold the Reef with Corsairs alone. I can't search for the queen with looking glasses and a depleted armada. We need more Techeuns, Illyn. You know I'm right."

Illyn shook her head. "We are not weapons for the Queen's Wrath to command…"

The Coven's reluctance to forge the next link in the chain of their lineage was a strong one. Since the formation of Eleusinia and the exploitation of Riven, the Elder Techeuns had grown protective of their arts. Techniques and texts were kept close. Despite all that, Petra knew Illyn had always been listening to her words. She too had dreamt of the Harbinger's failure. Of Oryx Taking her sisters.

"…We will snap shut the Ley Lines and seal the city," Illyn concluded.

"No!" Petra retorted. "The queen is lost and might still return." She turned to the Coven Mother. "Of your seven, how many are still alive?"

"Then heed my requests." Petra waved away the mist between them. "Train more sisters."

Illyn finally broke her gaze with the sky and scowled at Petra. "We haven't the time. Training spans decades."

"Make. It. Work," Petra demanded before taking a breath and continuing. "Illyn, I will do whatever you need. Please, can we work through this together?"

Illyn's head sunk. She leaned over the cliffside—over the stream of plummeting mist—and watched the flow of water drop into endlessness. "Send me your candidates. I hope they are stronger than you were."