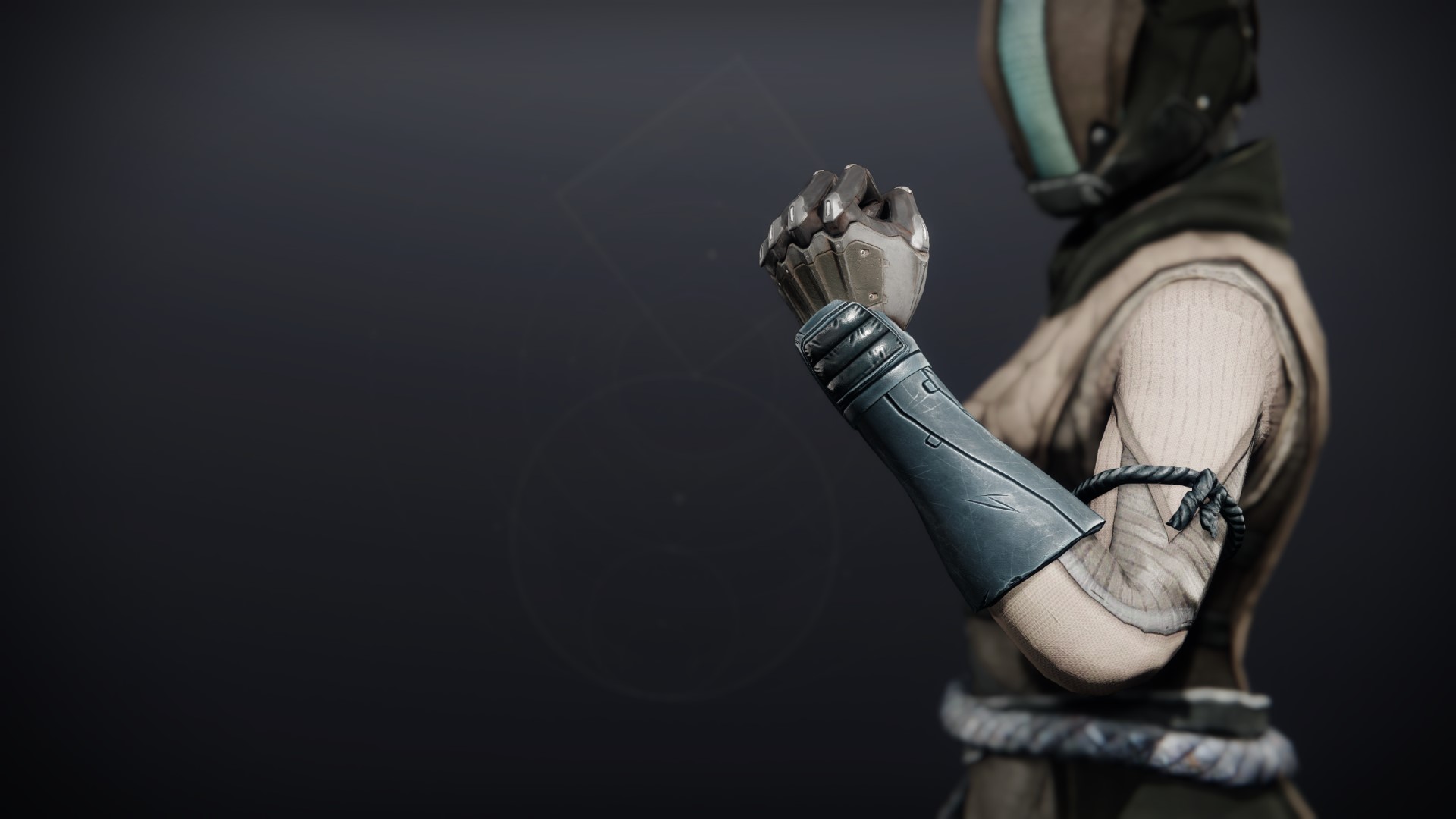 Place your palms to the dirt and form the path you wish to walk.

Ylaia placed her hands on the focusing crystal once more. It had been months since she had seen the stars. Her view every day was instead of the same stone chamber she shared with twelve others; it doubled as both training ground and lodging for a new crop of Techeuns. The mustiness made Ylaia crave the open air of the Dreaming City's skyward turrets.

She imagined them piercing the sky like masts and drawing the clouds into sails. In her mind, the whole city sailed through the Ascendant Ocean, navigating the Ley Lines like currents. Ylaia placed herself there: a voyage, a turret crow's nest in search of distant land, ascendant anchors restraining cloud-sail billows against the wind of her will.

She tried to introduce that place to this one, to let them meet and exchange atmosphere.

"Make this real," she thought… but it was nothing more than thought. The concepts were familiar, but the execution was still foreign. Ylaia adjusted the crystal in her hands, as if the orientation mattered. Of all her sisters, only she still couldn't shape the Ley Lines.

"They're going to shift soon, you know," Austyn chided.

"I know," Ylaia spat back without looking. An explosion shook the room, raining plumes of dust over them and breaking her concentration.

"Damn it!" Ylaia slammed a fist into the smooth stone and cast the crystal orb across the floor. "Why are we training in a war zone?"

Austyn watched the crystal skip to the edge of the chamber. "This place is built upon a crossroads of Ley Lines. If you can't align with them here…"

"Don't say it," Ylaia hissed as she stood to retrieve the crystal. "I need to try again."

As she walked, the wall before her illuminated and split into a doorway. Petra Venj entered the chamber, haggard, soot dulling the sheen of her armor. Ylaia stopped in her tracks. She hid away her embarrassment despite knowing that Petra hadn't seen her cast away the focusing crystal.

Petra's foot tapped the crystal. She bent and scooped it from the ground and looked to Ylaia's empty hands. "Do not lose this. There aren't many left."

Petra scanned the faces of each of the thirteen would-be Techeuns before her. The creases beneath their eyes drew deeper from stress and lack of sleep. "I had trouble just the same. Let me show you."