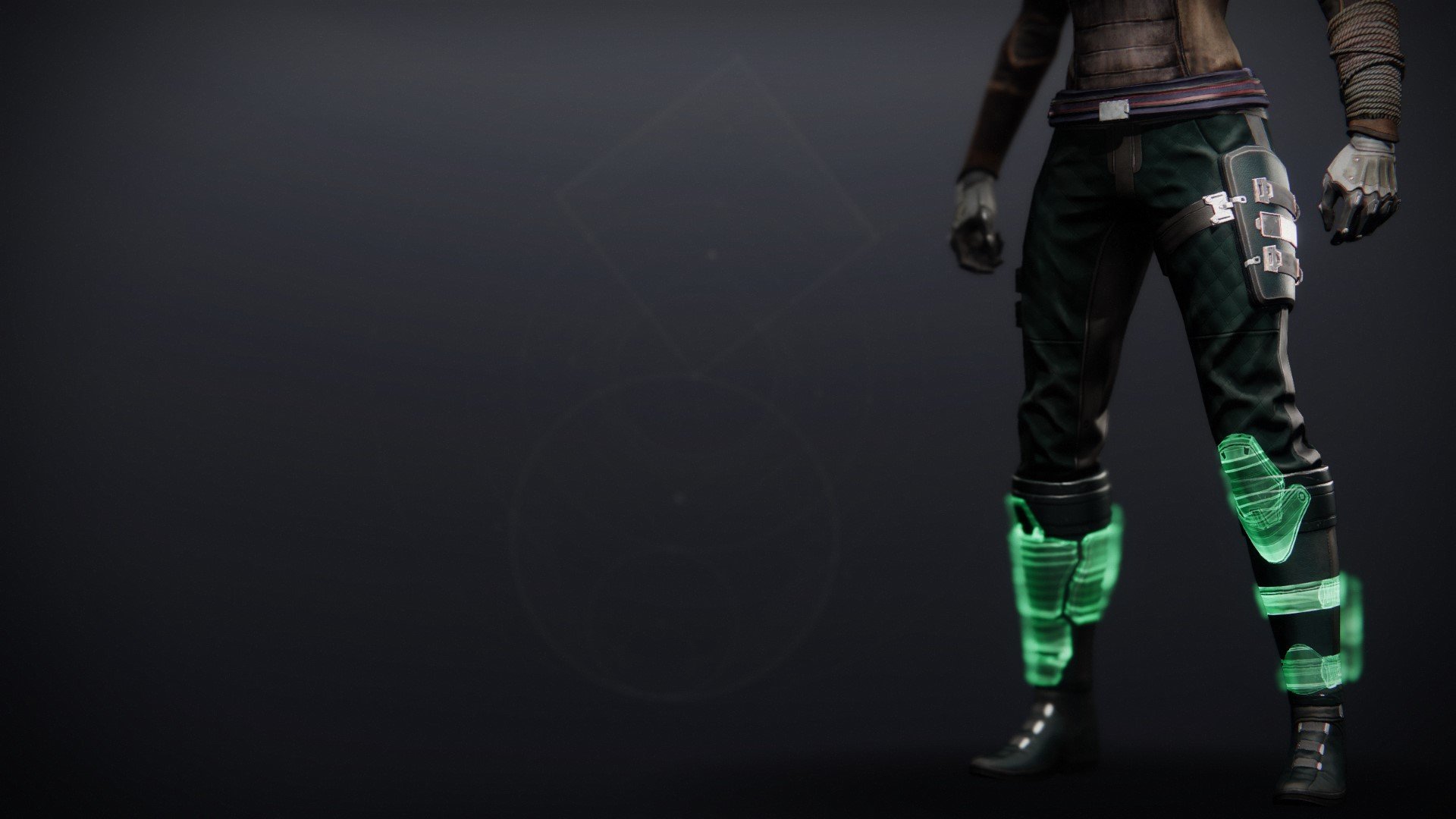 Quick-minded Ylaia allows herself to be swept along in the plane's pulsing surge of energy.

In the space around her, Xivu Arath's Hive growl and click, tearing at the layered magics with their teeth. They can feel she is close.

She trails her fingers through the energies, making a broad ripple as she pulls toward a place she found before, when she was groping blindly for a way home.

She twists in the stream and lets herself become known. Relief colors the air around her, promising the Dreaming City, Savathûn held still in stone, vulnerable for the first time in untold billions of years.

The Hive shriek in triumph, shimmering into focus as they converge on her plane.

Ylaia wraps herself in the whisper of a spell and pushes out of the Ley Line. The roaring Hive surge hungrily out of the rupture behind her… and tumble into nothing.

Dangling from a ribbon of runes, Ylaia watches their long fall onto the distant black stone of a forgotten place. The spell cuts into her hand as she pulls herself back into the stream.

She wraps the plane around herself once more, clears her mind, and waits.