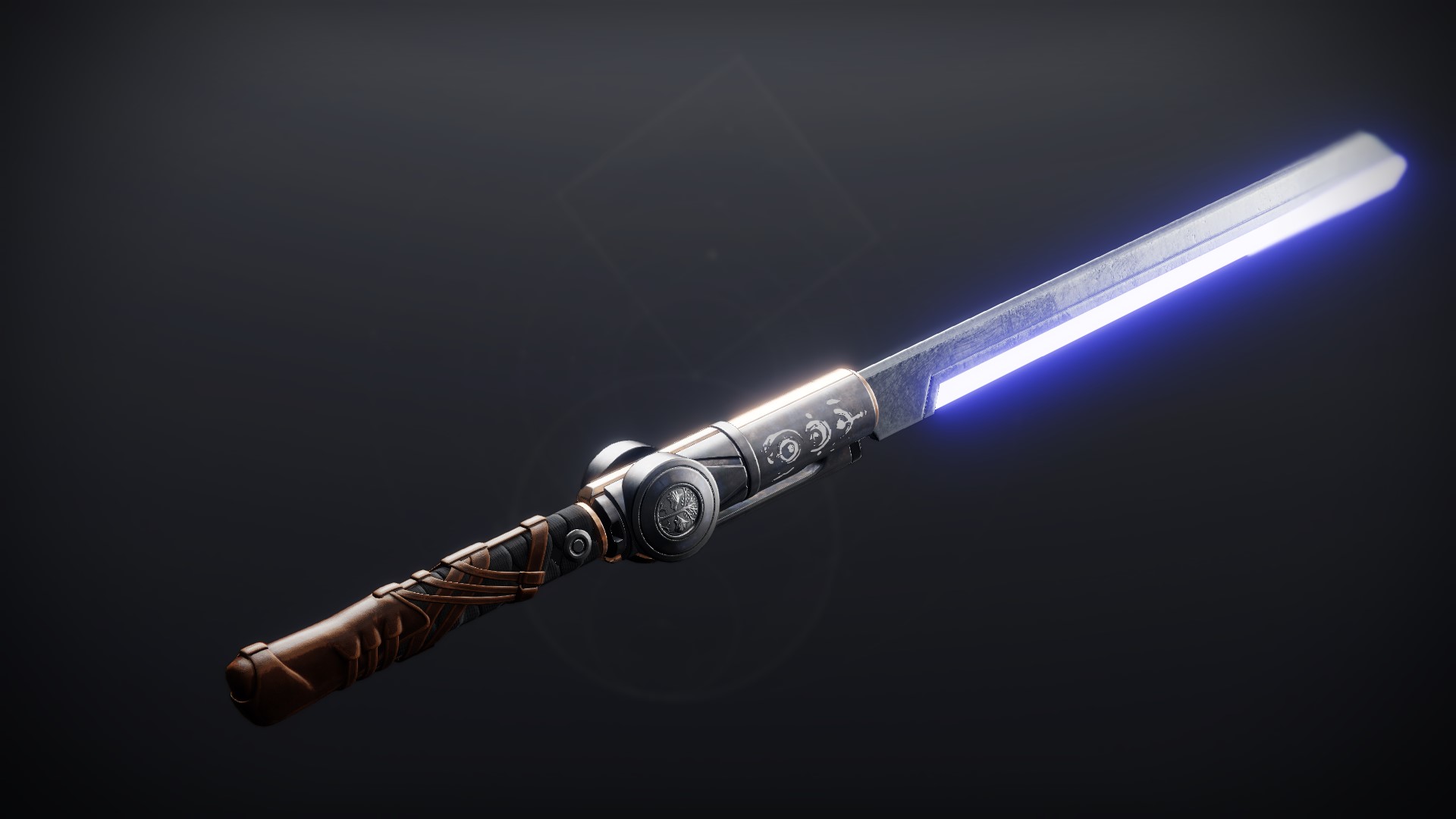 Not a soul would speak of what remained after that wretched blade found its marks.

"Yeah, buddy?" His Ghost's voice is eager. It had been a few hours since Crow last spoke.

"Is there anything you hate about yourself?" Crow turns in the seat of his tree saddle overlooking a sparsely forested valley split by clear Trostland waterways.

"It feels like my guts were pulled out in different directions, and I'm just… standing here, trying to reel them in. Nothing fits back the way it was."

He had walked behind a god while she led him on a leash of his entrails—one he'd accepted in enthusiastic fashion. The thought of it was surreal, like another life presented in horrifying detail, in vivid waking visions. It was a wound worsened by the sight of the severity, and of course, he couldn't look away.

"Do you think the Spear…" Crow stops himself and reforms his thoughts. "…Wherever Savathûn pulled Uldren from… he was always buried somewhere in me, right? Maybe I could use the Spear to step into that place. Step into my past and… put whatever's left of him to rest." Crow exhales and stares blanky into the horizon. "I want him gone. If the Spear could let me do that… I don't know."

"Oh… Crow, I don't think it works that way." Glint is quiet long enough for Crow to shift nervously. "Look Crow, we've been through a lot of bad things together. But you've never been the bad part about any of it. I wouldn't change a single thing about you… even a little."

Glint sinks into Crow's lap. "Besides… that last guy didn't have me."