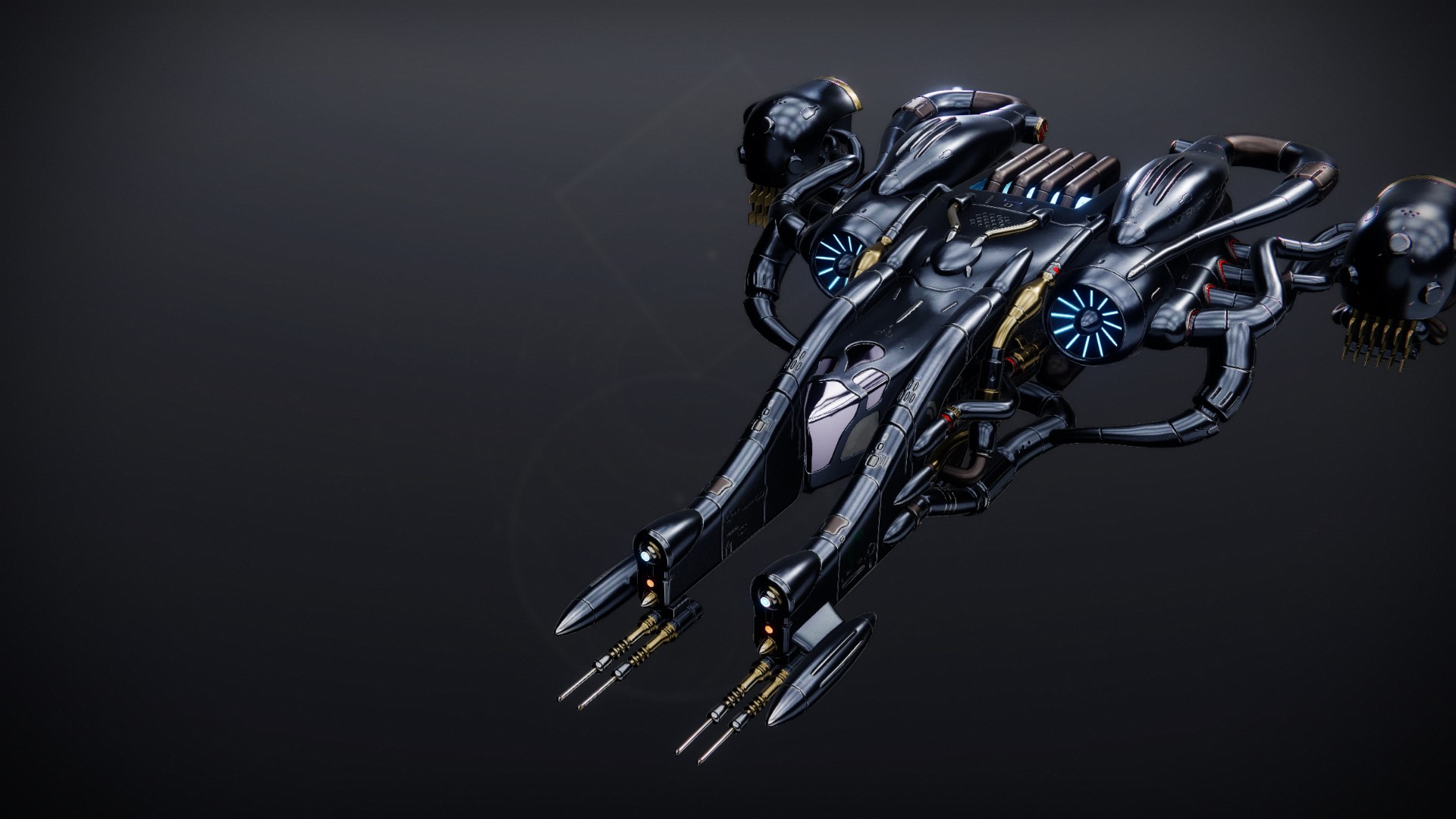 "Fly to the end of existence… and then come back to me." —Queen Mara Sov

Petra pressed her hand to a tall ivory door. She could hear Mara Sov's speaking to the Guardian as if the Awoken weren't in desperate need of assistance. As if the kingdom was standing and resplendent, the Ley Lines unpolluted by Hive and Taken rot. The throne yet to be despoiled.

Her first year battling the curse loop had convinced Petra that she would be able to master this eventually. There was an answer—some sequence she had yet to uncover that would guide them through. But she'd plumbed every depth of her resources just to lose ground. Her queen was keenly aware of this fact. Of their losses. Of hers.

Petra selected the most pertinent reports in her head as Mara ended her communiqué.

"Enter, Petra." Mara's voice was clear and hummed in her head as she pushed the door open to a private meditation chamber. A Wayfinder's Compass shimmered as it phased between planes in a controlled binnacle sphere.

"The reports can wait," Mara interrupted. "I've been surveying Xivu Arath's advance through the Ascendant space that surrounds us. Along with the records of your defense here."

The Wayfinder's Compass froze for a moment, focused on a specific discrepancy within the Ley Lines. A flaw.

"I believe that without your stalwart determination, this city would have been lost long ago."

Petra opened her mouth to speak but could only manage an awkward grin of disbelief.

Mara smirked and continued. "I was right to assign you this position. I want to express my gratitude for the sacrifices you've made."

"Thank you, my queen." Petra swallowed her next words. She wanted to say—

"I know it has not been easy." Mara plucked the words from her tongue. "You walked a difficult path to attain that which many said was unattainable. Such paths often exact tolls. There are no great victories, but to edge out defeat is often enough."

"You have some experience in this, my queen?"

Mara's eyes flashed, sending tension through Petra's muscles for a moment before Mara let go a thin chuckle. Petra uncoiled, but her mind could not relax. She watched the revolutions of the compass.

"I do. In this, we are known to each other," Mara reassured. "The ones you lost were like sisters to you."

"Yes." Petra has known several of them as Corsairs under her command. They had bled by her orders. Some were friends. Yet here she stands, gazing out to sea from her widow's walk.

Mara gently brushes her cheek. "Bestill your mind, Petra. I feel them calling. As I returned to you, so shall they."