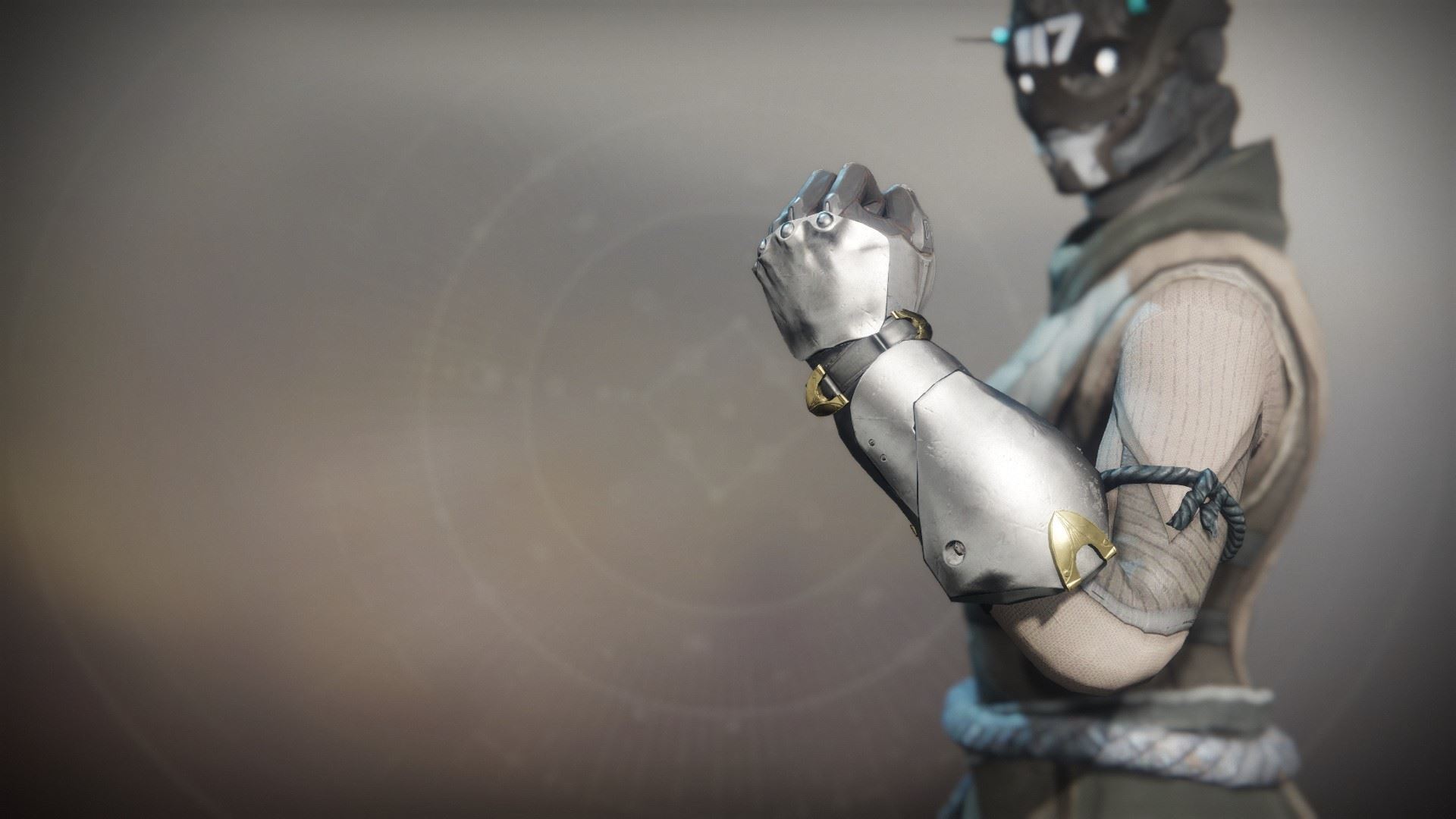 "For starlight was my mother, and my father was the dark." —Queen Mara Sov

She travels across the Ascendant Plane.

The voyage across the sea of screams threatens to erode her edges as no other trial ever has. In Oryx's throne world, she had a semblance of an identity. Treasure. Spoil of war. Defeated queen. Repugnant and alien and Not Me, but she could use these contortions as guideposts to trace her way back to herself.

Here in the emptiness between throne worlds, she has nothing but what she can carry.

The burden is growing heavier, but she is not alone.

He tries to speak to her from a place of high contempt. In doing so, he invites her into his topography.

She steps out of howling and finds her footing upon a plane of swords and madness and all-consuming curiosity.

The question summons an almost-forgotten answer deep within the rapidly solidifying shape of her.

"I AM MARA SOV. STARLIGHT WAS MY MOTHER, AND MY FATHER WAS THE DARK."

The thing that once was called Toland flees before her darkness/light/shadow/majesty. And she rests within this scrap of a world, before resuming her journey through the Howling.