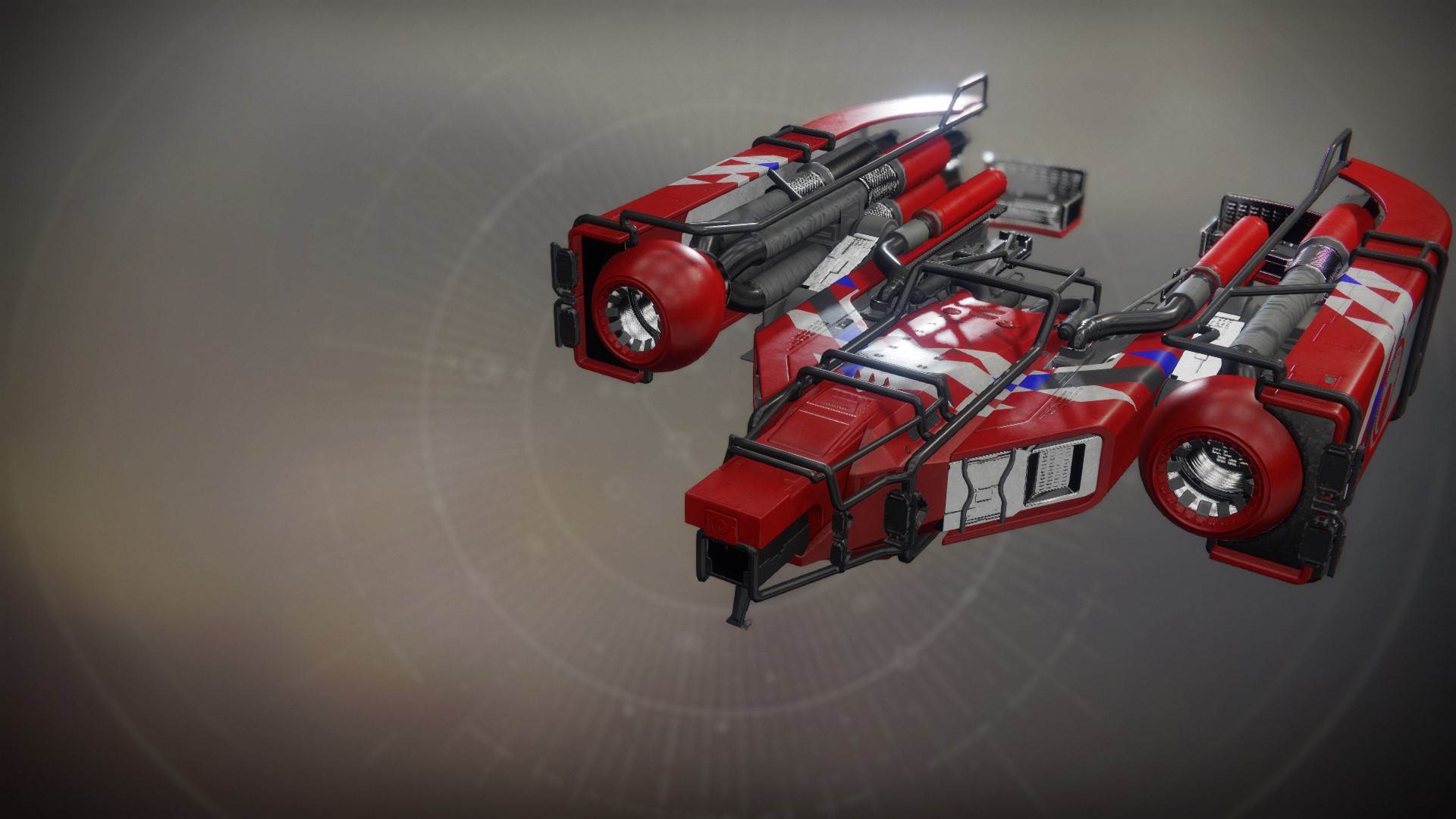 In his strong hand the man held a Rose. And his aura burned bright.

Dredgen Yor. Shin Malphur. The showdown at Dwindler's Ridge. Every Gunslinger knows the legend, and if they say they don't, they're lying. Two men go up the ridge to settle their differences. Day and night. Right and wrong. Dredgen Yor's got the black gun Thorn which I ain't of a mind to talk about, except how that gun took everything from Shin. So Shin draws on Yor. Shin draws quicker and he gets the last word.

See? Shin Malphur got the first shot. It's not the second or third or fourth that counts; it's that first shot. Now I am a Gunslinger, and my heart's more or less a cannon, and my purpose is to land that first shot. One shot. You take it and you don't get a second.