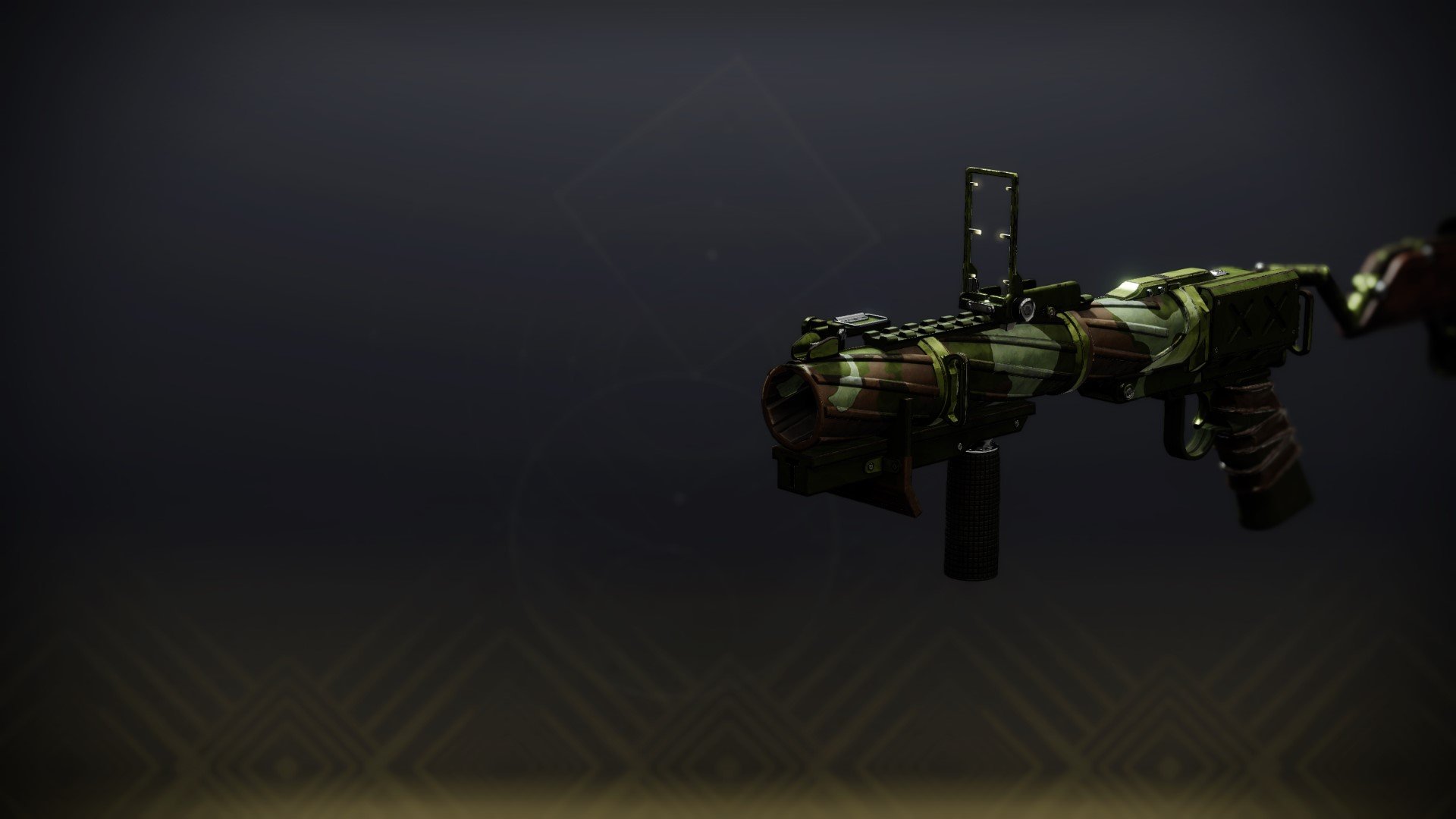 The only way out is through.

Häkke armory got hit same time as the Tower disturbance. Forensics suggests that three Psions used a kinetic splitter to get through the security barrier and matter displacement anchors to make the concrete wall permeable.

Can't get a straight answer on what Häkke was storing here. Salvage, not manufactures. Looks like ship parts, but I can't tell from what vessel. No one is giving me clearance to do a full analysis; have to sign it over to the Warlock Vanguard.

Found a piece of hardware from the Häkke heist at a chop shop in Peregrine District. Busted the ring up and brought the salvage in. Same make and material as what Häkke was holding on to; Psions must have abandoned it when they were fleeing. Reported it to the Tower, but they're so busy, it could be days before they give a formal response.

Meanwhile, I'm handing it over to Engineering to see what they make of it. Looks familiar, but I can't place it.

Had to scrub a few logs. Following up on Engineering's findings. Got myself a day pass out of the City, took a jumpship to the edge of the EDZ. Listened to Vivaldi on the way, helped clear my head. If this turns out to be what I think it is, it could shift the balance of power completely.

Confirmed. This is unbelievable. Need to get in touch with Lakshmi about this.

A City investigator in the Future War Cult's pocket doesn't do us any favors. We picked up Investigator Maier at the City-level security checkpoint and impounded his ship. Of course, Lakshmi is feigning ignorance to all of this, and we don't have enough evidence to dig deeper. Not openly, anyway.

My Hidden have secured the remains of the Cage that Häkke managed to scoop up after the Red War. But the damage is already done, and it just confirms my fears. Caiatl's people are researching the technology Ghaul used to shackle the Traveler and steal the Light.

Word of this cannot reach the Lightless.