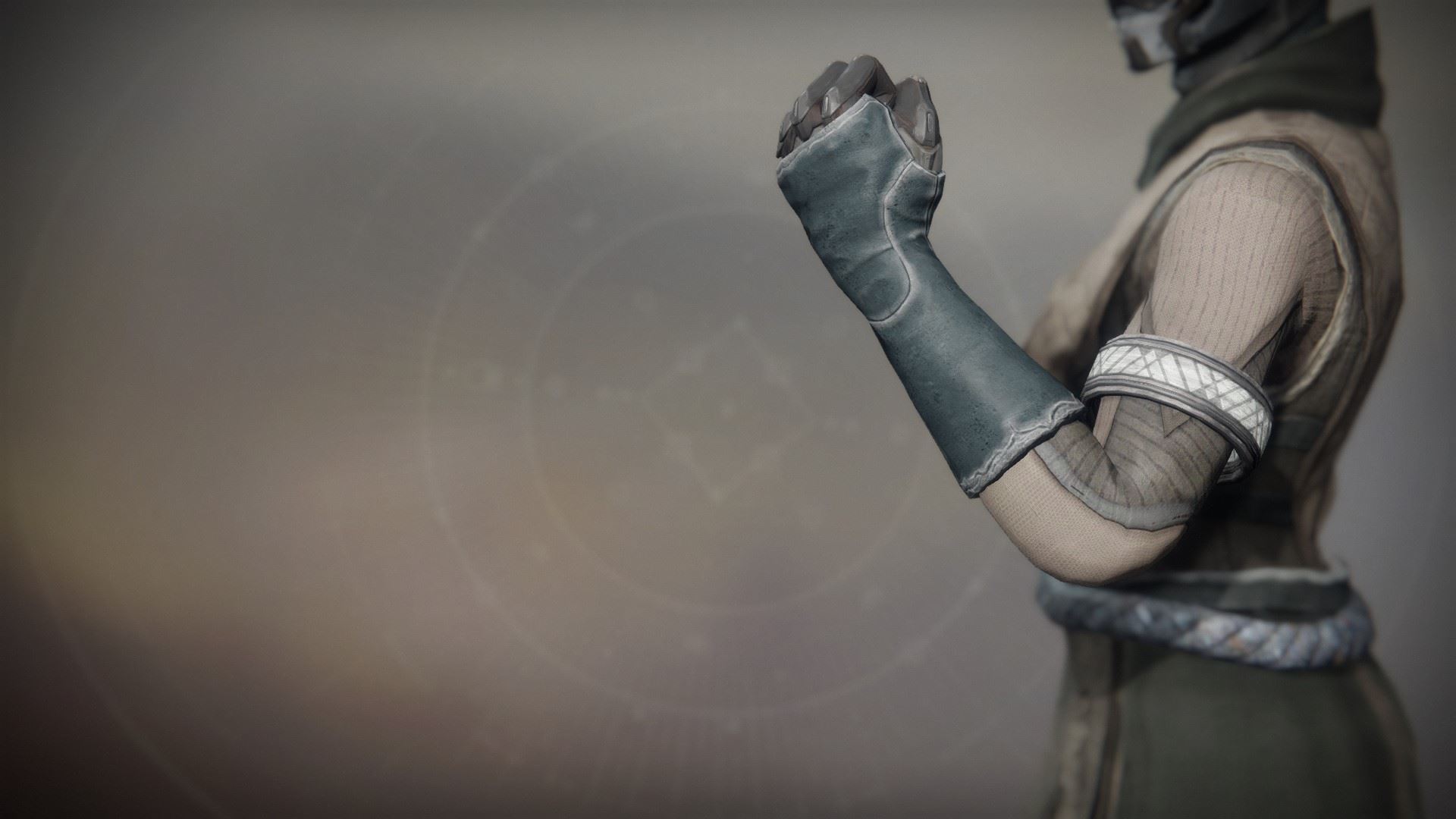 Ikora bit down on the empty rocket casing she'd hollowed out, her grunt of pain muffled enough that she didn't bother seeing if anyone heard. The shrapnel was out of her shoulder, finally. It fell from her fingers to the rocks below.

She didn't know how long she'd been here on Io. One more thing that had drifted away in her new life without Light. She didn't know how many Red Legion she'd killed, but she knew how close she'd come to dying herself. She had the scars to remember.

Her shotgun was lost, lying broken outside the guard tower of a Red Legion base a few klicks east. She'd emptied it into an Incendior and then used it to bludgeon a Psion into the ground. But the ships didn't stop flying overhead. The patrols didn't become any less frequent. Nothing had changed.

Nothing—except for her. Injured, exhausted, powerless. With nothing to show for her—what, heroism? No. She could admit that now. She closed her eyes. Just for a minute.

When she awoke, she was looking at it: the last place the Traveler touched. She slowly got to her feet and walked to the cliff's edge.